John Moncure Daniel was born on October 24, 1825, in Stafford County and was the son of John Moncure Daniel, a physician, and his first wife, Eliza Mitchell Daniel. He was educated by his father and attended school in Richmond, where he lived with his granduncle Peter V. Daniel, a member of the Council of State and an associate justice of the U.S. Supreme Court. Early in the 1840s he read law in Fredericksburg in the office of John Tayloe Lomax. 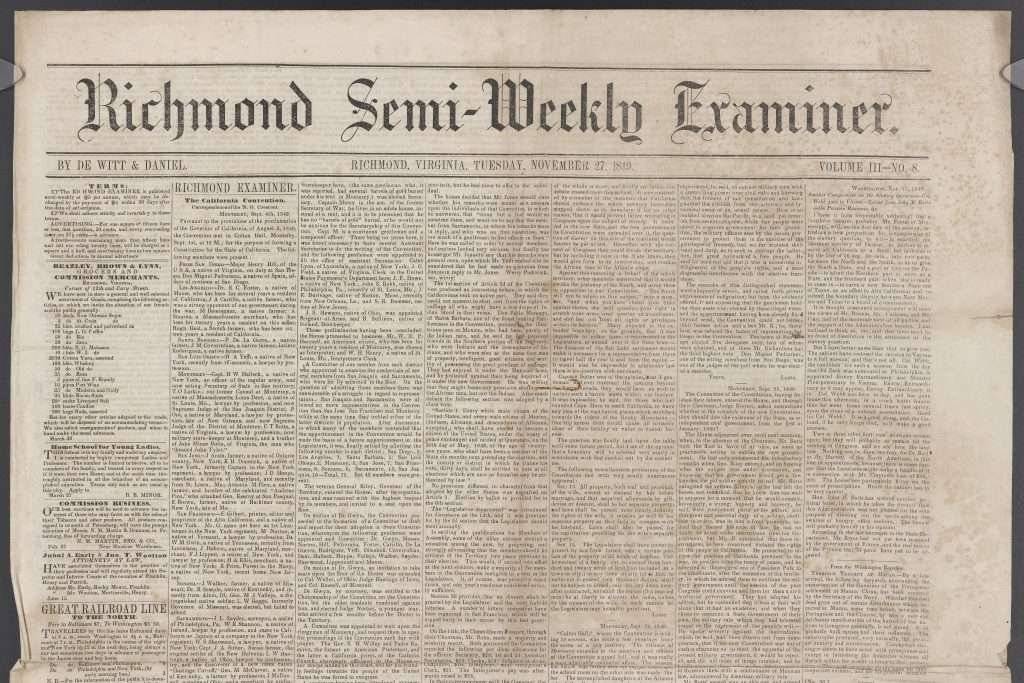 Penniless after the death of his father, Daniel moved to Richmond in 1845 and worked initially as librarian of the Patrick Henry Society, a gentleman’s literary club. Late in 1846 he became coeditor of the monthly Southern Planter, and from December 1847 to June 1849 he was sole editor. By early in 1848 he was also working at the Richmond Examiner, a recently established newspaper that supported the Democratic Party. Daniel soon became the paper’s chief editor. In December 1848 he purchased a part interest in the paper and later bought out his partner. He also contributed articles to the Southern Literary Messenger, including one on Edgar Allan Poe—who once challenged him to a duel—that helped establish the poet’s reputation.

As a young man, Daniel may have opposed slavery, but influenced by his granduncle the judge and by the writings of Louis Agassiz and Thomas Carlyle, he later adopted a strongly proslavery position. Early in the 1850s Daniel’s paper warned readers that northern opposition to slavery imperiled the Union, and he advised southerners to counter the threat by presenting a united front in national politics. Daniel believed that secession was a legitimate course of action but warned that it would lead to civil war and should be employed only as a last resort. His editorials, often abrasive and sarcastic, fiercely attacked the Whig Party‘s local majority in Richmond as well as the party’s national leaders, including Zachary Taylor and Millard Fillmore. Daniel’s writing led to a duel in January 1852 with Edward W. Johnston, editor of the Richmond Whig; neither was wounded. 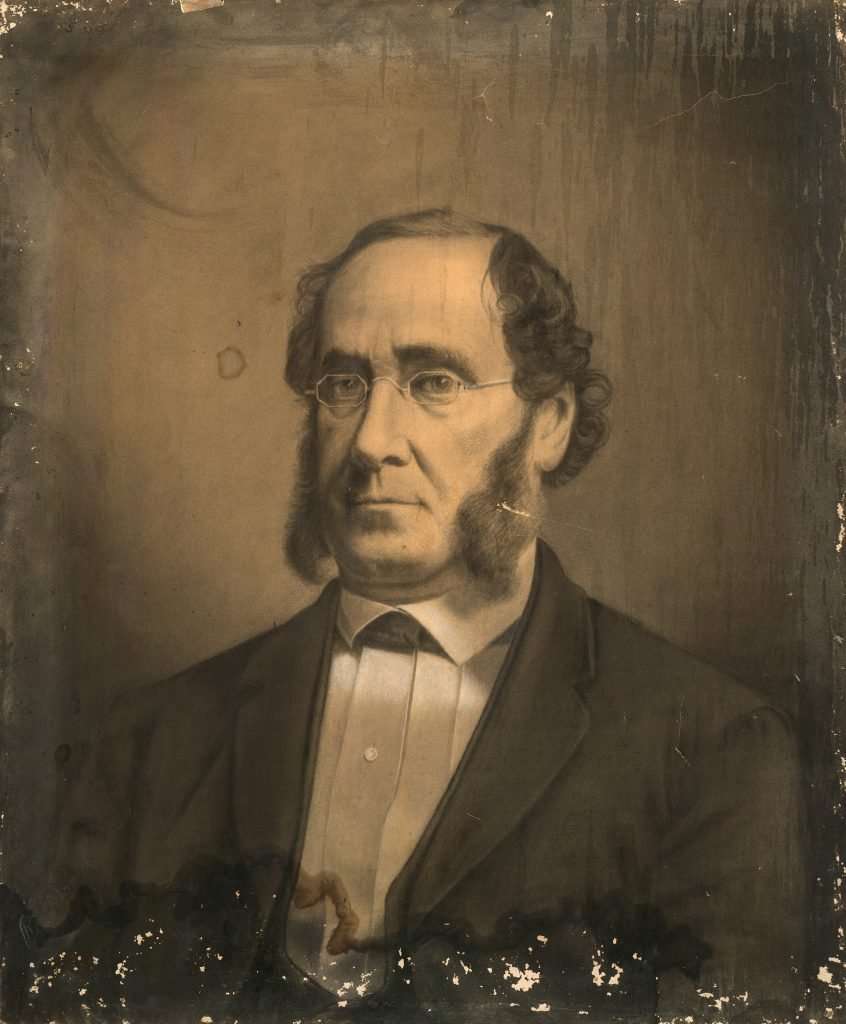 On December 10, 1850, the Democratic majority in the General Assembly elected Daniel to the Council of State in place of his uncle Raleigh T. Daniel, then a Whig and later attorney general of Virginia. Daniel served on the governor‘s advisory panel from April 29, 1851, until January 15, 1852, when under the terms of a new state constitution it ceased to exist. Prominent in the Young America wing of the Democratic Party, he was a delegate to the 1852 Democratic National Convention. 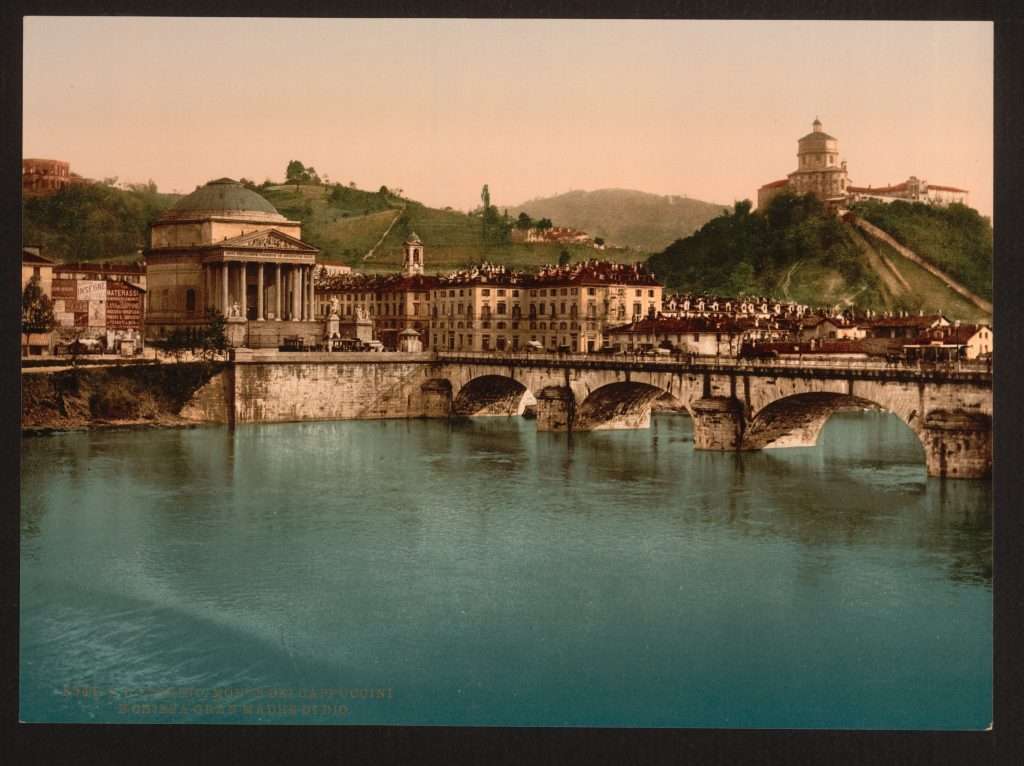 In July 1853 President Franklin Pierce appointed Daniel chargé d’affaires at Turin, capital of the Kingdom of Sardinia, after another Virginian had declined the posting. Soon after arriving, Daniel wrote to a Richmond friend that the women there were uglier than in the United States, the noblemen he dealt with had empty heads, and the whole country stank of garlic. The letter leaked to the press, and for a time it appeared that Daniel would have to resign, but neither the president nor the secretary of state thought his resignation necessary. Daniel was promoted to minister resident at Turin in 1854 and remained at his post throughout the administrations of Franklin Pierce and, with support from John B. Floyd, a former Virginia governor who became secretary of war in 1857, of James Buchanan. Two secretaries of state commended Daniel for his reporting on the reunification of Italy. During Daniel’s absence in 1854 a New York jury found him guilty of libel in a case stemming from an 1851 review in the Examiner. He was forced to sell his personal library to pay the damages. Daniel never married, but while in Turin he was close to Marie de Solms, a relative of Napoléon I who later married a prime minister of Italy. 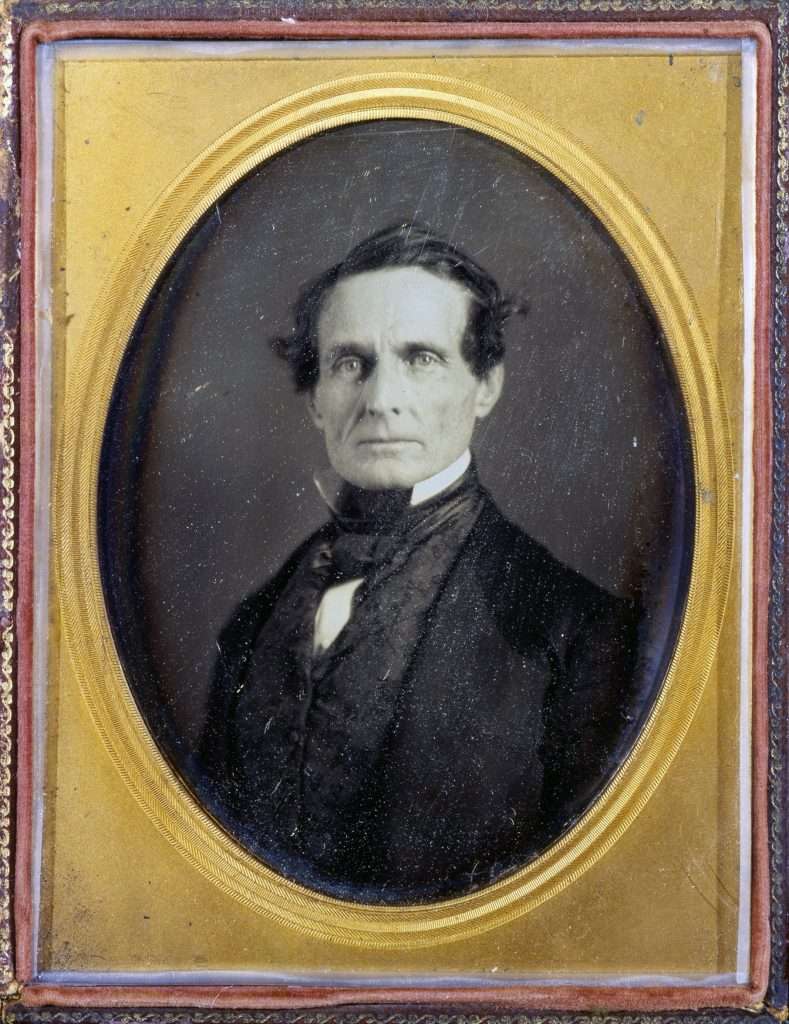 In February 1861 Daniel returned to Richmond, resumed control of the Examiner, and, believing Southern unity to be paramount, became perhaps the most influential proponent of Virginia’s secession. After the Civil War began, in May 1861 he called for the Confederate capital to be moved to Richmond and for Jefferson Davis to become dictator of the new nation. Daniel received a commission as a major in the autumn of 1861 and served briefly on the staff of Floyd, who was then a brigadier general in the Confederate army.

Daniel found grave defects in the manner that Davis conducted the war, which he thought should be waged more aggressively. As he had been in the forefront in the campaign for secession in 1861, Daniel was soon in the vanguard among Davis’s sharpest critics. Although the Examiner expressed optimism that the South would win the war, it commented frankly on Southern defeats, which Daniel attributed to Davis’s appointment of incompetent generals. In February 1864 the paper charged the president with nepotism after the government awarded a contract to the president’s brother-in-law for construction of a large distillery.

Daniel returned to the field as a staff officer under Major General A. P. Hill and in June 1862 was wounded in the right arm at the Battle of Gaines’s Mill. In August 1864 he received a leg wound in a duel with Edward C. Elmore, the Confederate treasurer, who had challenged him after the Examiner reported that a treasury official was gambling with government funds. Physically slight and often in poor health, Daniel suffered symptoms of tuberculosis for several years and perhaps contracted mercury poisoning from the medicine called blue mass. After battling pneumonia for several months, Daniel died of acute tuberculosis in Richmond on March 30, 1865. The Richmond Examiner died with him, and four days later the capital of the Confederacy fell to the United States Army. Daniel’s body was buried in Richmond’s Hollywood Cemetery.