Harrison Robertson Fitzgerald was born on February 27, 1873, in Danville and was the son of Martha Jane Hall Fitzgerald and Thomas Benton Fitzgerald, one of the founders in 1882 and first president of the Riverside Cotton Mills in Danville. Harry, as he was known to his friends, attended public schools in Danville before transferring to a boarding school in Culpeper. At age seventeen he became an office boy in his father’s cotton mill. On November 9, 1892, Fitzgerald married Ida Lee Flippin, of Danville. They had five daughters, one of whom died in childhood. Fitzgerald was a devout Methodist and served on the boards of Mount Vernon Methodist Church in Danville and Randolph-Macon College and was a founding board member of the Ferrum Training School (later Ferrum College) and of Emory University in Atlanta.

For much of his adult life Fitzgerald was deaf and relied on lip-reading. In spite of his handicap, he quickly rose in his father’s Riverside Cotton Mills to become secretary-treasurer by 1908. The next year the mill merged with another family business, Dan River Power and Manufacturing Company, to become the Riverside and Dan River Cotton Mills, Incorporated, usually known as Dan River Mills. In January 1918 Fitzgerald became president of what was or soon became the largest cotton mill in the South and one of the largest in the United States. At one time it employed almost 6,000 people and processed more than 45 million pounds of cotton annually.

After becoming president, Fitzgerald made some important changes in part because the 1920s were lean years for the cotton textile industry. Dan River Mills reported its first annual loss in 1924 and its second in 1930. The value of its common stock declined steadily from about $330 per share in 1920 to less than $100 at the end of the decade. Fitzgerald looked to the future and spent more than $14 million to upgrade machinery and construct new buildings and additions to existing ones. He inaugurated what he termed scientific management in sales by relocating the office of the company’s vice president for sales to Manhattan, purchasing an export subsidiary, and more than doubling the size of the sales force. In 1926 he and other national textile leaders founded the Cotton-Textile Institute, a trade association to organize research, lobbying, compilation of statistics, and industry stabilization. Fitzgerald was elected president of the American Cotton Manufacturers Association in 1928.

Fearing unionization and aware that first-line management was sometimes callous and brutal, in 1919 Fitzgerald introduced a system he called Industrial Democracy for airing worker grievances and giving them a limited voice in mill operations. He patterned Industrial Democracy on the structure of the national government. Hourly laborers elected members of a House of Representatives, foremen and department heads formed an unelected Senate, and the company’s executive officers formed a Cabinet. For a proposal introduced and passed in the House of Representatives to become company policy it also had to pass the Senate and the Cabinet. Labor’s power was thus limited to what management agreed to accept and pay to implement. Yet Fitzgerald offered mill workers at least the semblance of some power. As a result, the company approved some bills to improve equipment and working conditions and at least one wage increase in 1919. During the next two years Fitzgerald convinced the workers to adopt wage reductions during periods of slow demand for cloth, but most motions by the House of Representatives to increase wages and decrease working hours died. Industrial Democracy earned Fitzgerald and his company a national reputation among business and industrial leaders for enlightened management, although it ceased operating at Dan River Mills in 1930.

Fitzgerald considered his company’s welfare program for mill employees an adequate substitute for higher wages. The company offered frequent subventions for local churches, a lengthened public school term at company expense, a recreation center, and a support center with a resident physician and dentist, a kindergarten, and day nursery. Many workers, though, regarded the programs merely as a form of industrial serfdom, and by early in 1930 several hundred of them had joined the United Textile Workers of America, an affiliate of the American Federation of Labor. Early in the Great Depression the union launched a drive to unionize the southern textile industry, and Dan River Mills was its first target.

In 1928 the company experienced a severe decline in profits, and Fitzgerald reduced wages and increased each worker’s machine-load (the hated “stretch-out”) without the approval of Industrial Democracy. Early in 1930 the company’s board reduced all management salaries, including Fitzgerald’s $75,000 annual salary, but that mattered little to people who worked in the mill fifty-five hours a week for an average annual wage of less than $1,000. Fitzgerald also banned union organizers from the mill. Four thousand mill workers went on strike on September 29, 1930. The four-month strike quickly became front-page news nationwide. Fitzgerald repeatedly spurned offers of mediation, even from the governor of Virginia and the U.S. secretary of labor. Following episodes of sporadic violence, local courts at the company’s request issued injunctions against union members, and the governor ordered out a unit of national guardsmen to keep order and protect mill property. Meanwhile, Fitzgerald evicted some of the strike leaders from company houses and operated his mill with people who were willing to return to work because their families were hungry and they needed money. With inventories high and other mills agreeing to fill orders Dan River’s reduced labor force could not fill, Fitzgerald had the upper hand and broke the strike. The strikers abandoned their cause on January 29, 1931. Unionization of southern textile mills had died for the moment. 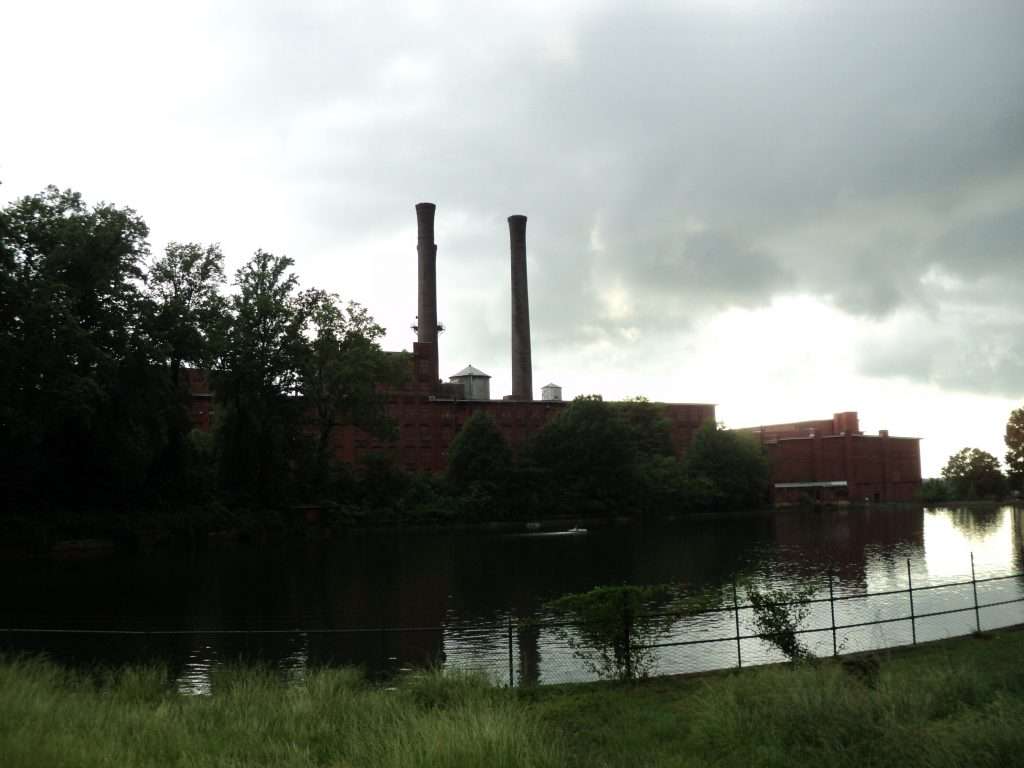 Three and a half weeks later, Fitzgerald, who suffered from angina pectoris, died on February 24, 1931, in Danville, of a heart attack, perhaps a consequence of stress resulting from the strike. He was buried in Danville’s Green Hill Cemetery. The company became Dan River Mills, Inc., in 1946 and Dan River Inc. in 1970, and remained the city’s largest employer. The influx of cheaper foreign fabrics began to erode profits, however, and after bankruptcies in 2004 and 2008, Dan River Inc. stopped production.