Branch was born on July 28, 1828, at New Market, near Petersburg in Prince George County, the son of Thomas Branch and his first wife, Sarah Pride Read Branch. After an early education in the Petersburg schools he attended Randolph-Macon College, then at Boydton, and received an AB in 1848. An excellent student, Branch was elected principal of the preparatory school at Ridgeway, Warren County, North Carolina, one of four schools in that state then associated with the college. After a year there, he joined his father’s business in Petersburg. With his younger brother John Patteson Branch, they formed a partnership called Thomas Branch and Sons, which became one of the largest commission-merchant houses in that city. On December 3, 1856, Branch married his second cousin Martha Louise Patteson, of Richmond. They had one son and four daughters. 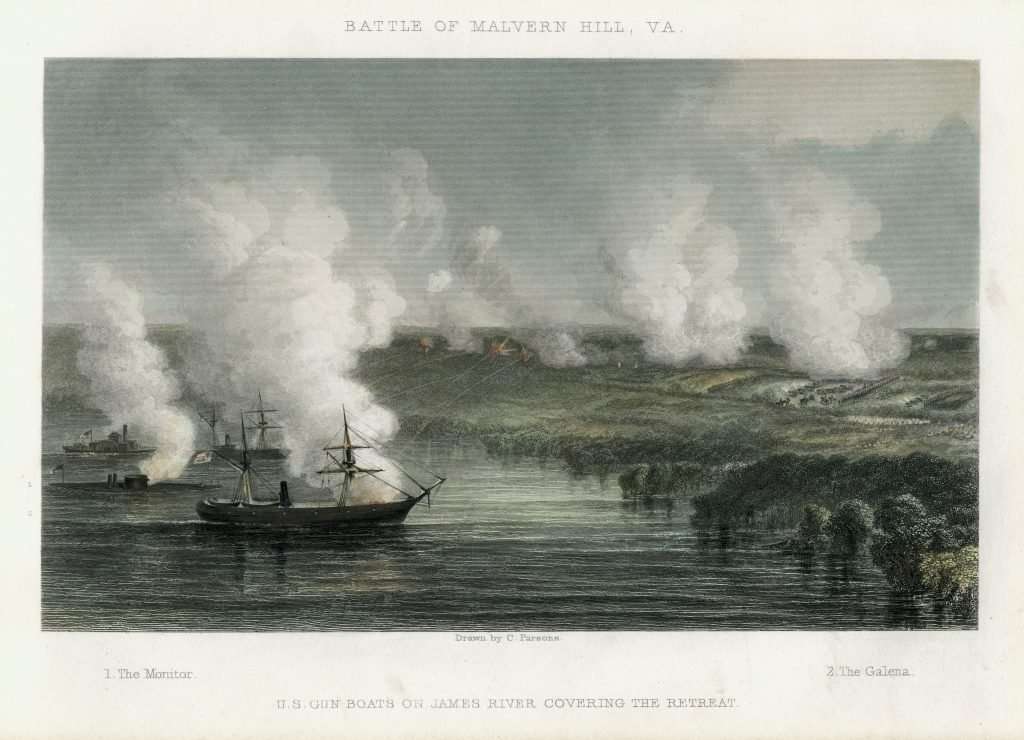 Branch shared his father’s Unionist convictions and his eventual support of secession. He organized an artillery company and entered active Confederate service on May 11, 1861. A family tradition has it that with only two cannons Captain Branch’s company checked two dozen Union guns during the bloody Confederate defeat at Malvern Hill on July 1, 1862. His battery also fought effectively in the battles of Sharpsburg (Antietam) and Fredericksburg, earning him promotion to major to rank from May 2, 1863, and to lieutenant colonel on August 25, 1863. As chief of artillery for Robert Ransom’s brigade, Branch took part in the successful siege of occupied Plymouth, North Carolina, on April 17–20, 1864. During the fighting his horse was shot and fell on him, breaking Branch’s leg in three places. He returned to Richmond, where his wife and children had moved in 1863, but recovery came slowly, and he resigned from the army on March 28, 1865.

After the war Branch helped to reorganize Thomas Branch and Sons as a banking house in Richmond. He became a leader among those businessmen struggling to rebuild the city’s economy and helped to found the Merchants’ Exchange, the Corn and Flour Exchange Association, and the Tobacco Exchange. Branch was also the Richmond banker for William Mahone and advised him in his effort to consolidate his railroad properties.

Branch soon became involved in politics, too. After racially polarized voting in October 1867 resulted in a Radical Republican majority at a state constitutional convention, white leaders organized as the Conservative Party. Branch was elected secretary of the party’s executive committee. Unlike most other committee members he had not been politically prominent before the Civil War, but his future seemed bright, and Conservatives in Richmond nominated him for the Senate of Virginia in 1869. Deeming defeat of the hated Radicals to be all important, the Conservatives entered into an alliance with moderate Republicans to back Gilbert Carlton Walker for governor, and they even sought support from black voters. Branch endorsed that tactic and urged Conservative speakers to appeal to the reason of black voters rather than abuse them.

Branch attended a barbecue sponsored by the Colored Walker Club of Richmond on July 2, 1869, four days before the election. A temporary bridge provided access to an island in the James River where the event took place, but a policeman refused to permit those without tickets to cross. Already on the island, Branch stepped onto the bridge and shouted to the policeman to open the gate to all. The crowd streamed onto the bridge, which suddenly collapsed. Branch fell under the broken timbers and chains of the bridge and drowned. After funeral services at Saint Paul’s Episcopal Church two days later, thousands of people followed Branch’s casket to Hollywood Cemetery. Members of the Colored Walker Club joined the procession, and along the way other African Americans taunted them as traitors. 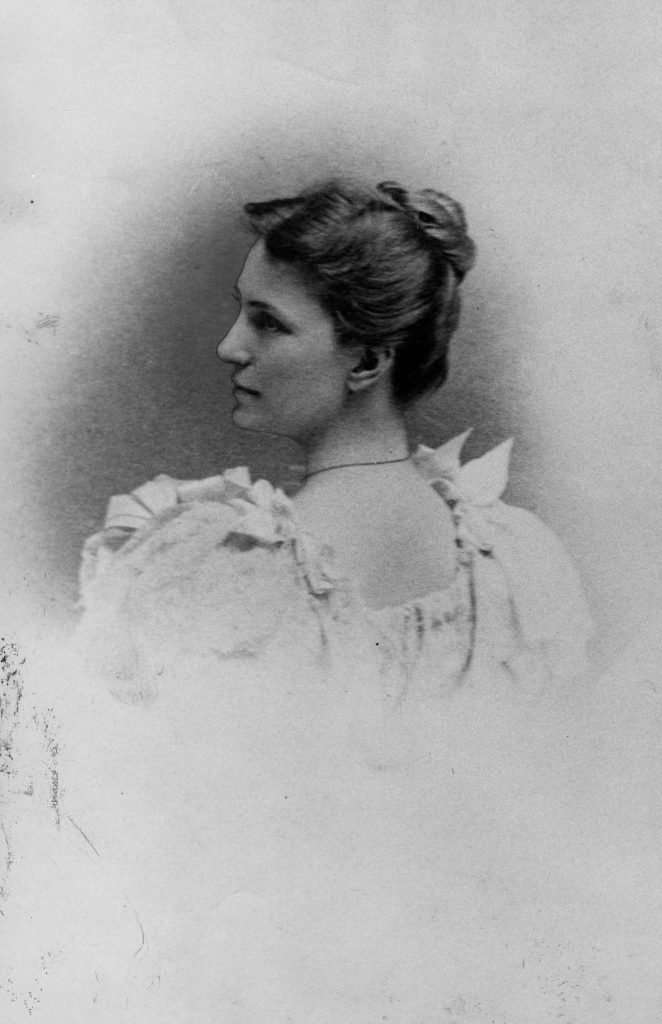 Martha Patteson Branch never remarried and taught her children to revere their father’s memory. Others remembered him, too. John Sergeant Wise‘s racist novel about Reconstruction, The Lion’s Skin, published in 1905 shortly after a new state constitution effectively disfranchised African Americans, recounted the drowning death of “a leading banker” who had sought to win blacks to the cause of the Conservatives as “an ill omen” of the futility of that tactic. Branch’s youngest daughter, Mary-Cooke Branch Munford, later explained her activism as inspired by the example of her father.