Gardner Lloyd Boothe was born on June 1, 1872, in Alexandria, the son of William Jeremiah Boothe, a businessman, and Mary Leadbeater Boothe. After receiving an education in private schools and reading law under a local attorney, he entered the University of Virginia in 1892. Boothe graduated with a law degree the next year and opened a legal practice in Alexandria. On February 7, 1906, he married Eleanor Harrison Carr, of Petersburg. The elder of their two sons, Armistead L. Boothe, became a prominent state legislator. 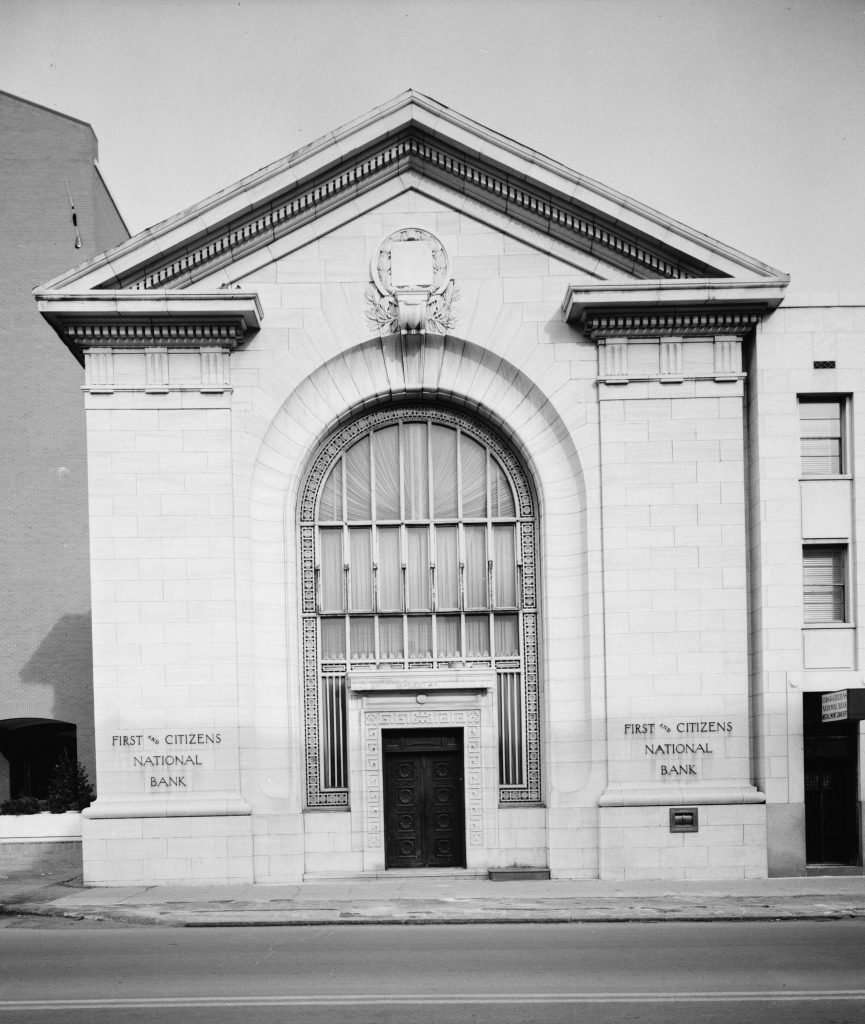 Boothe took an active role in Alexandria’s political, business, civic, and religious affairs. He became president of the First National Bank in 1909 and retained that position for forty-six years. Boothe served on the boards of directors of the Washington Gas Light Company, the Virginia Electric and Power Company, and the Potomac Electric and Power Company. In 1895 he was elected to the vestry of Christ Church, the city’s oldest Episcopal church, and served fifty-eight years. From 1916 to 1956 he was a trustee of Alexandria’s Protestant Episcopal Theological Seminary (or Virginia Theological Seminary) and of the Protestant Episcopal Education Society in Virginia. A member of the standing committee of the Diocese of Virginia, Boothe was also a trustee of the Episcopal High School in Alexandria and of Woodberry Forest School near Orange. He promoted various civic and charity endeavors in Alexandria, including service on the advisory board of the Mount Vernon Ladies’ Association of the Union from 1935 until 1963.

By the first decade of the twentieth century Boothe was at the center of a group of local leaders who virtually ran Alexandria’s political life. He was also a principal figure in his congressional district’s politics and from that base became one of the strongest party leaders in northern Virginia, with prominence at the state level. In 1897 Boothe became city attorney, and in 1902 he was elected a member of the State Central Committee of the Democratic Party and chairman of the Eighth District Committee. For the next fifty years he chaired the Eighth District Committee, resigning in 1952 after reapportionment placed Alexandria in the new Tenth District. During that time Boothe was aligned with the dominant faction of the state party, headed after the mid-1920s by Harry F. Byrd. Boothe was campaign chairman in 1930 for the first of Howard W. Smith’s seventeen successful congressional campaigns. On March 6, 1948, Boothe introduced resolutions at a meeting of the state central committee that both roundly condemned Harry S. Truman’s civil rights policies and supported Governor William M. Tuck‘s unsuccessful attempt to keep the president’s name off the ballot in Virginia. The resolutions passed unanimously and urged Virginia’s congressmen to oppose proposals for new civil rights legislation.

Boothe’s law practice thrived, and in 1952 he became the senior partner in the firm of Boothe, Dudley, Koontz, and Boothe. More than a decade after Boothe’s death he was remembered for his characterization of the Virginia gentleman as someone who walked his horse the last mile home, never crushed the mint in his julep, and always sliced his ham very thin. Boothe died at his home in Alexandria on May 3, 1964, after a long illness and was buried in Ivy Hill Cemetery in Alexandria.