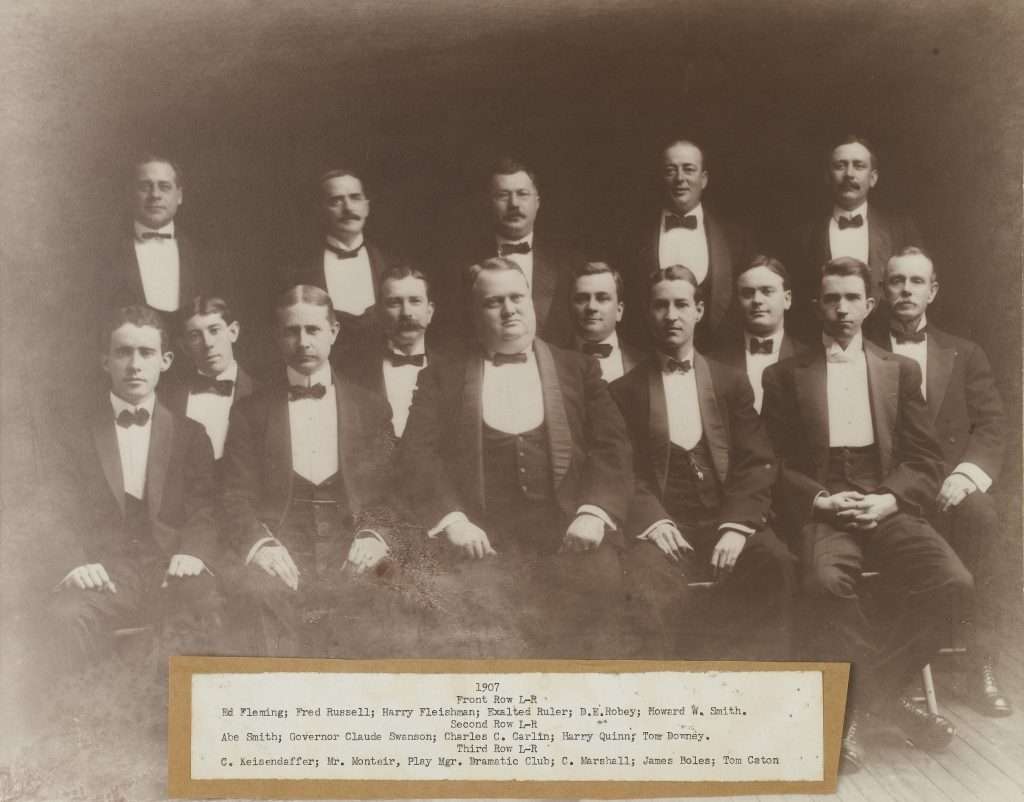 Howard Worth Smith was born on February 2, 1883, in rural Broad Run, Fauquier County. He attended public schools and graduated from Bethel Military Academy in Warrenton, Virginia. After graduating from the University of Virginia, he opened a law practice in Alexandria. During World War I (1914–1918), he served as assistant general counsel to the Federal Alien Property Custodian, which administered claims relating to the seizure of foreign-owned property. From 1918 until 1922, Smith was commonwealth’s attorney for Alexandria, before becoming a corporation court judge. As his career in law and politics blossomed, “Judge” Smith also pursued interests in farming, dairying, and banking, as well as part ownership of the Alexandria Gazette. He married Lillian Proctor on November 4, 1913, and they had two children—Howard Jr. and Violett. After his first wife died in the worldwide flu pandemic of 1919, Smith married Ann Corcoran in 1923. 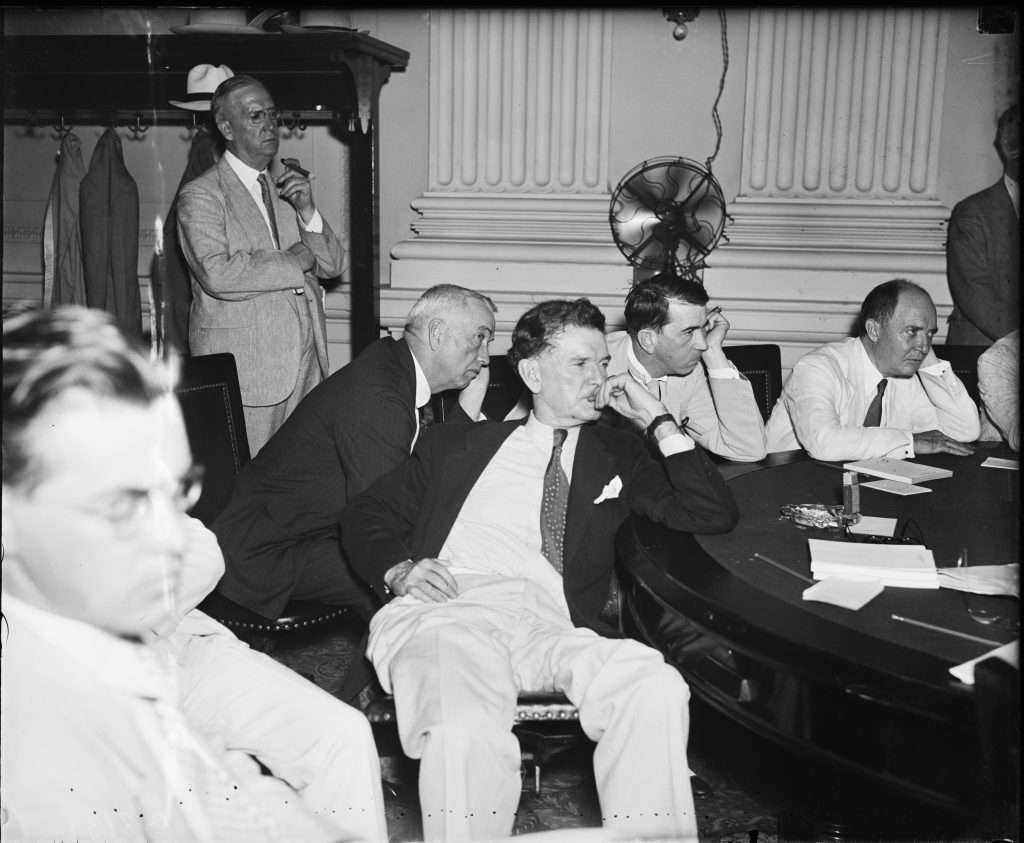 In 1930, Smith won election to the United States House of Representatives from Virginia’s Eighth Congressional District and advocated states’ rights, fiscal responsibility, and white supremacy. As the Great Depression pushed the federal government to embrace liberal solutions to the fiscal crisis, Smith found himself increasingly at odds with the direction of national policy. His ire was particularly drawn toward Communists, whom he believed were behind the push for social welfare, organized labor, and the civil rights movement.

To fight subversion, Smith wrote the Alien Registration Act, or Smith Act, of 1940, which required aliens to register with the federal government and which made it a crime to advocate the overthrow of the federal government. It was this law that became a crucial weapon in targeting radicals during the Cold War, culminating in the U.S. Supreme Court decision Dennis v. United States (1951), which upheld the convictions of several Communist Party leaders. The law remains in effect. 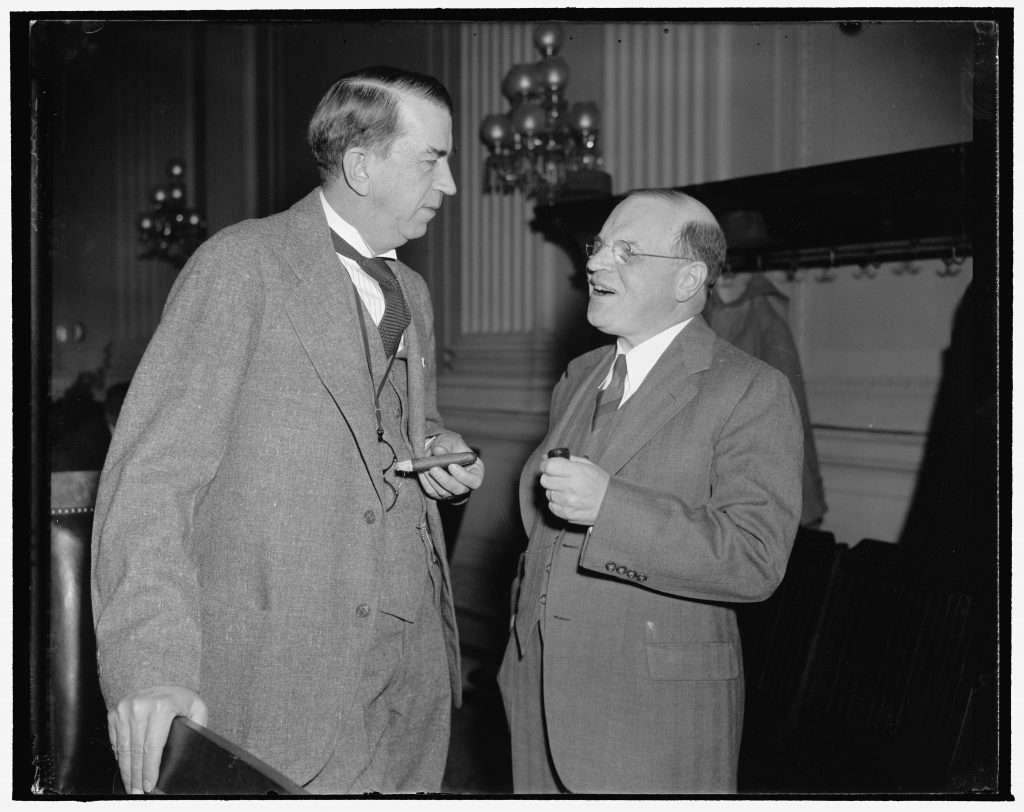 At the same time, Smith tried to redress the balance of power between organized labor and business. He held hearings on the National Labor Relations Board in 1940, which was established under the pro-union Wagner Act of 1935. The well-publicized hearings’ recommendations ultimately resulted in the Taft-Hartley Act of 1947, which outlawed compulsory unionism and secondary boycotts, among other provisions.

Smith used his considerable parliamentary skills to delay, sabotage, or kill legislation for government assistance and civil rights. As an obstructionist, he was an acknowledged master, leading the one-hundred-member conservative coalition of southern Democrats and northern Republicans and chairing the powerful House Rules Committee, which set the conditions under which bills could be considered. So vast was Smith’s influence that U.S. president John F. Kennedy supported successful efforts to reduce the powers of the Rules Committee.

When the monumental Civil Rights Act of 1964 was proposed, the Rules Committee had been largely emasculated. Nevertheless, Smith used every trick at his disposal to try to sink the measure. When passage nevertheless seemed likely, Smith, at the urging of members of the National Woman’s Party, volunteered to introduce an amendment to give women, especially white women, equal rights in employment. In this respect, Smith can be called a midwife of the modern feminist movement, although his impact can be considered ironic given the fact that some claim he added the word “sex” to the bill’s language as a way to draw votes away from the proposed legislation, which he detested. Smith later insisted that he sincerely supported women’s rights, but the Congressional Record notes that there was laughter when Smith introduced his amendment. 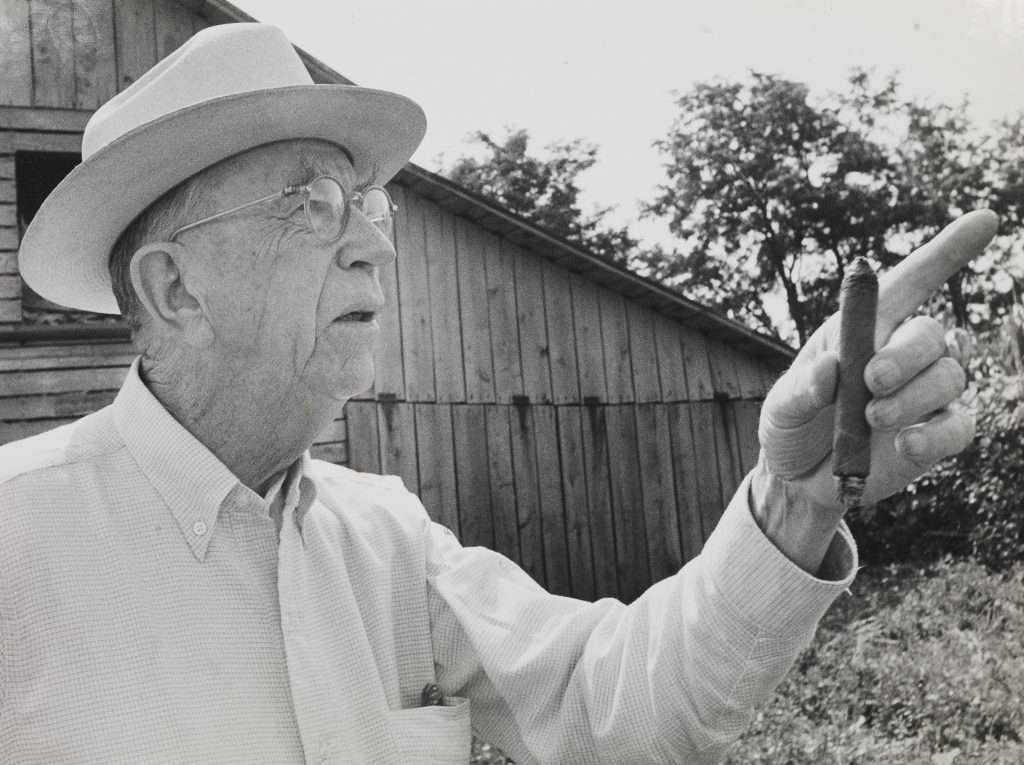 In a half-century of politics, Smith lost only two elections. When U.S. senator Carter Glass died in 1946, Smith ran unsuccessfully to replace him. But the Byrd Organization, the state’s powerful Democratic political machine to which Smith belonged, threw its weight to a rival candidate, A. Willis Robertson. Smith’s long career ended with his second defeat twenty years later. In a shocking upset, the eighty-three-year-old Smith lost his bid for party renomination to George C. Rawlings Jr., a little-known liberal challenger, who in turn lost the general election to Republican William L. Scott.

Smith, a longtime Episcopalian, died on October 3, 1976, and is buried near his ancestral home in Broad Run.

RELATED CONTENT
Categories:
Type:
Related SOLs:
MAP
TIMELINE
February 2, 1883
Howard W. Smith is born in Broad Run.
1930
Howard W. Smith wins election to the U.S. House of Representatives, where he advocates for states' rights, fiscal responsibility, and white supremacy.
1940
Howard W. Smith authors the Alien Registration Act, or Smith Act, which requires aliens to register with the federal government and makes it a crime to advocate the overthrow of the federal government.
1964
Howard W. Smith introduces an amendment to the civil rights bill that gives women equal rights in employment. Though the measure is intended to slow the bill's passage, it is now considered a crucial part of the Civil Rights Act.
1966
Howard W. Smith's long career ends when he loses his bid for party renomination to George C. Rawlings Jr., little-known liberal challenger, who in turn loses the general election.
October 3, 1976
Howard W. Smith dies.
FURTHER READING
CITE THIS ENTRY