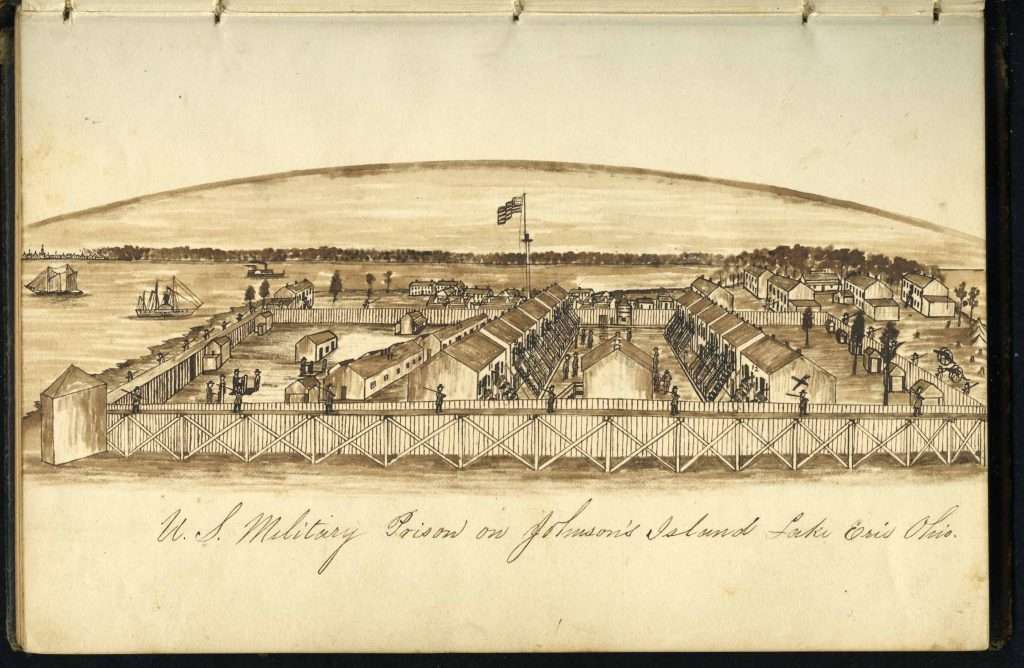 Francis Simpson Blair was born on November 6, 1839, in Jonesboro, Tennessee, the youngest of at least five sons and one daughter of Mary Chester Blair and John Blair, a former Democratic member of the House of Representatives. He attended Emory and Henry College and the University of Tennessee in Knoxville, from which he graduated in 1860. Blair had begun to study law when the Civil War broke out. He joined the Confederate army in 1861, fought at Shiloh and many other engagements in the Western theater, and was a captain in the 60th Tennessee Infantry Regiment when he was captured at Vicksburg in July 1863. During his internment in the prison camp at Johnson’s Island, Blair resumed reading law. He completed his studies after his release and settled in Wytheville, where he lived for the remainder of his life. On November 16, 1865, he married Sallie K. Pierce, of Wythe County. They had five sons and one daughter. 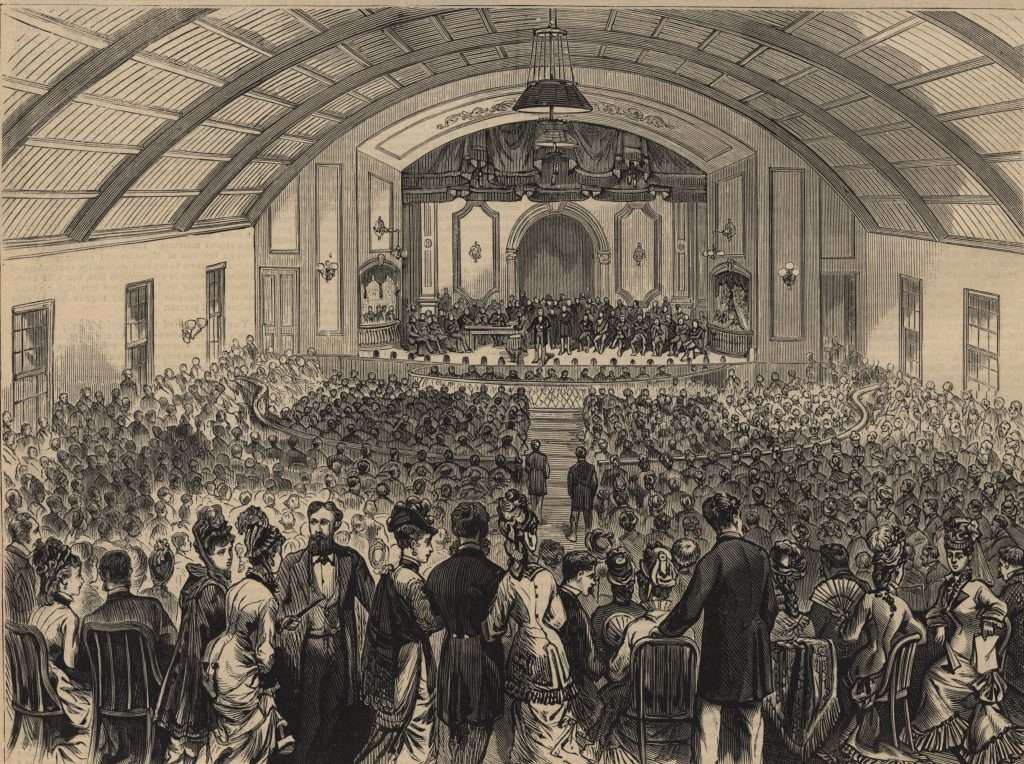 Blair, who used the first name Frank, initially won recognition in southwestern Virginia as a criminal defense attorney, but he later moved into more lucrative civil litigation and served as counsel for a number of corporations. He also took a keen interest in politics. During the 1870s Blair’s endorsement of the inflationary policies of the Greenback Party put him at odds with much of Virginia’s political establishment. He frequently criticized the state’s Conservative Party, which he charged with prolonging divisions left over from the Civil War, and he opposed the Conservatives’ apparent design to drive African Americans out of politics through the poll tax and complicated election laws. Blair also denounced the Conservative Party for its support of the Funding Act of 1871, which when implemented threatened to impoverish the state’s new public school system and overtax the public in order to pay off the state debt at face value. State politics polarized between Funders, who supported the Funding Act, and Readjusters, who proposed to reduce the amount of debt to be honored. On February 25, 1879, Blair served as temporary chairman of the convention in Mozart Hall in Richmond at which the Readjuster Party was formed. The party ultimately succeeded by appealing to reformers, Republicans, disaffected Conservatives, and black voters, although Blair was one of many prominent Readjusters who announced in 1880 that they would vote Democratic in that year’s presidential election. 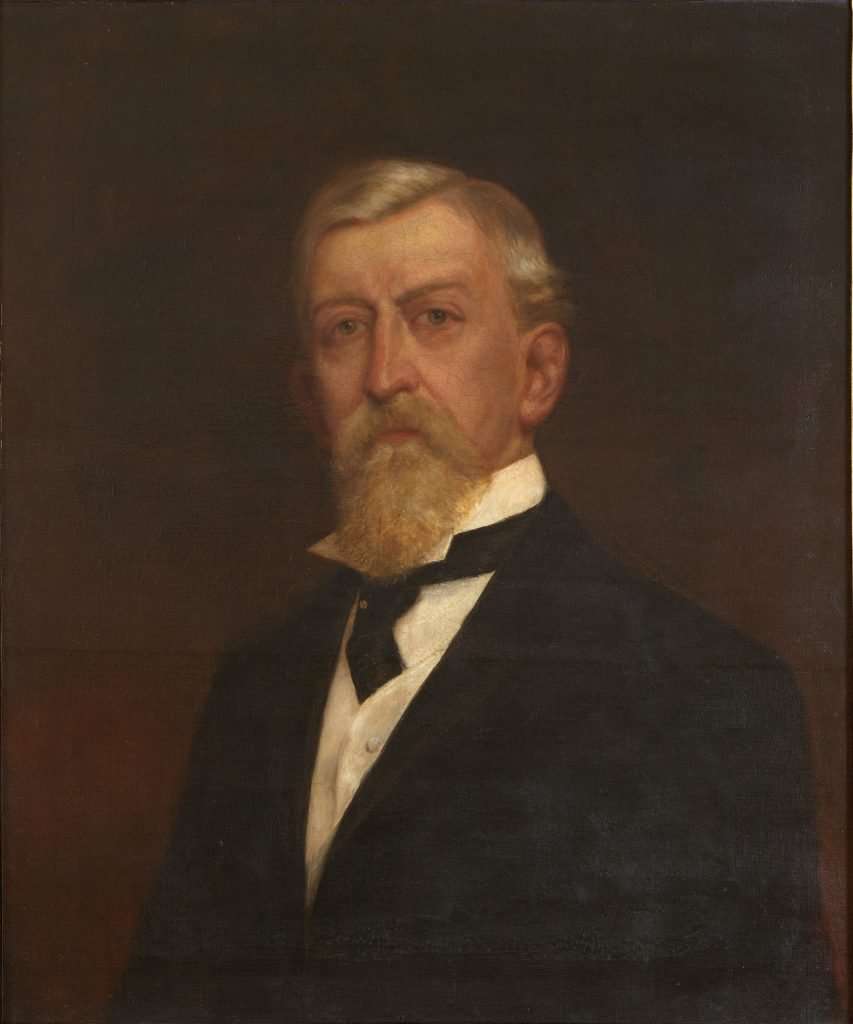 Blair never backed down from his support for full legal rights for blacks, and he was a witty and powerful public speaker who delighted in denouncing the Funders. As a result Conservative newspaper editors frequently attacked him and often misrepresented his comments. In June 1881 the Readjuster Party nominated a full ticket of candidates for statewide office, including William E. Cameron, a former Conservative, for governor; John Francis Lewis, a Republican, for lieutenant governor; and Blair, who was usually described as a Greenbacker, for attorney general. Blair stumped the state speaking colorfully and effectively, and in November the Readjusters swept to victory. He led the ticket, defeating his Conservative opponent Philip Watkins McKinney by more than 12,000 votes out of about 220,000 cast.

Blair served as attorney general of Virginia from January 1, 1882, to January 1, 1886. He played an influential role in the early months of the Cameron administration and helped the Readjusters oust many Funders from influential state offices. They replaced all of the members of the boards of visitors of the Virginia Agricultural and Mechanical College (later Virginia Polytechnic Institute and State University), the Virginia Military Institute, and the University of Virginia, with Blair serving on the new board of the latter institution from 1882 until 1886.

Blair also defended the new Readjuster laws in state and federal courts. He was successful so often that after the Readjusters lost control of the General Assembly in the election of 1883, he faced retaliation from the Conservatives, who had begun calling themselves Democrats. In November 1884 Democrats investigated Blair’s expense accounts with a view to impeaching him, but the impeachment attempt failed. They then passed a law that enabled the auditor of public accounts to deny him his salary but were again thwarted in the spring of 1885 when the Supreme Court of Appeals ruled in Blair’s favor after he sued for his pay.

Having achieved its main purpose of debt adjustment in 1882 and 1883, the Readjuster Party quickly disintegrated. Some of its leaders joined William Mahone and most of the African American members in moving to the Republican Party, while many white adherents returned to the Democratic Party. Blair joined the Republicans and served as a delegate to the Republican National Convention in 1884. A year later he ran for the gubernatorial nomination, but he lost to John Sergeant Wise and was instead nominated for reelection as the Republican candidate for attorney general. The Democrats carried the state in November 1885. After leading the Readjuster ticket in 1881, Blair trailed the Republican ticket in 1885 by a small fraction and lost to Rufus Adolphus Ayers by a margin of more than 16,000 votes out of more than 288,000 cast.

Blair returned to Wytheville and resumed the practice of law, with his son Robert W. Blair becoming his partner in 1895. He remained active in the Republican Party and in 1888 was a candidate for presidential elector. Blair died of complications of bronchitis at his home on January 14, 1899, and was buried in East End Cemetery in Wytheville.