The daughter of John Henry Thompson and Sarah Ellen Facer Thompson, Thompson was born at Drakes Branch in Charlotte County on November 7, 1866. Her father had served in the eighteenth Virginia Infantry as a tailor, spending most of the American Civil War (1861–1865) handling clothing at the Confederate quartermaster depot in Richmond. Soon after he died, Thompson and her English-born mother moved to Richmond in 1886 to live with Thompson’s brother, Otis, a telegraph operator. The family lived in a rented frame house in the working-class neighborhood of Oregon Hill, on South Cherry Street near Hollywood Cemetery, just down the street from the first free circulating library in Richmond. Once in the city, Thompson found work as a typist and stenographer, eventually working in the office of Dr. Landon B. Edwards, editor of the Virginia Medical Monthly and secretary of the Medical Society of Virginia. 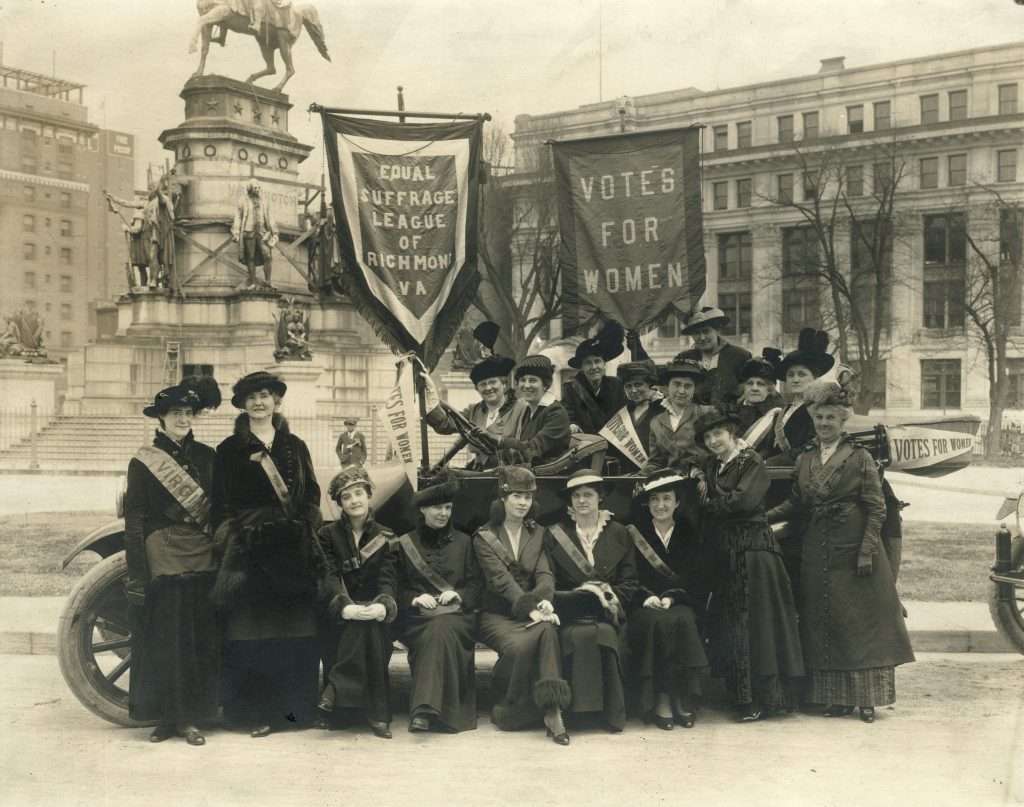 In 1913, Thompson took a job at the headquarters of the Equal Suffrage League of Virginia. At age forty-six, she threw herself into the work, typing letters, ordering supplies, scheduling peaking engagements, and mailing broadsides and bulletins to local leagues. While activists like Lila Meade Valentine and Adèle Clark fought publicly for woman suffrage in Virginia, Thompson dealt with a variety of practical concerns and unpleasant tasks behind the scenes. For a luncheon planned at the Young Women’s Christian Association, Thompson handled ticket sales, table decorations, and menu preparation, deciding such matters as whether a fruit cup or tomato juice would be best before the main meal. She also tracked down a handyman when he roof leaked at the office, noting with dismay that “during the storm Sat. night the rain poured into the hall room.” 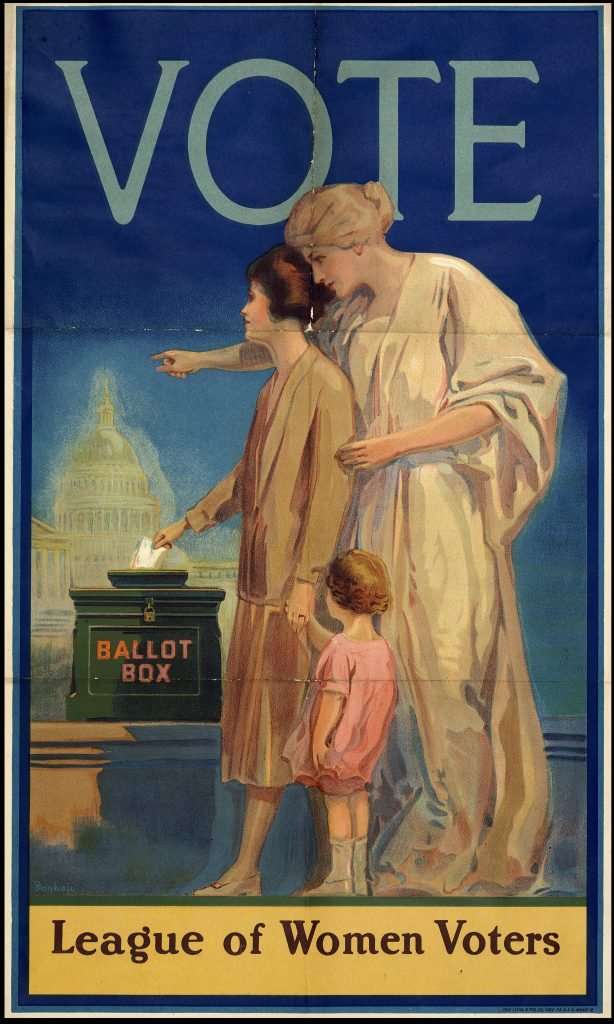 The league disbanded after women finally won he vote in 1920 with the passage of the Nineteenth Amendment, leaving the newly formed League of Women Voters to educate and inform the electorate. Thompson continued her work as executive secretary for the League of Women Voters and collaborated with other league members to compile the Virginia chapter for Ida Husted Harper’s portion of the multivolume History of Woman Suffrage—a slow process that ground to a halt temporarily when Thompson fell ill with double pneumonia. A 1927 Richmond Times-Dispatch article profiled her in a feature called Richmond Women Outside the Home,” explaining that she found “her work most interesting, for the league is always taking a vital interest in the affairs of he day.” Writing years later, Adèle Clark recalled Thompson’s “fine character, noble spirit, and cheerfulness.”

At the height of the Great Depression, Thompson was on her own. Unmarried, with her mother and her brother both dead, she took on extra work. While still serving as the league’s executive secretary, she worked in 1935 as a clerk for the U.S. Department of Labor’s National Re-Employment Service and also took a post as senior clerk and research worker for the Works Progress Administration’s Historical Records Survey. In 1936, the average monthly earnings of WPA workers in Virginia totaled just $25.40. Thompson thought the WPA plan was important, writing in one of many letters to former suffrage workers across the Commonwealth: “NOW we have the opportunity … for collecting and classifying for permanent preservation all available materials on woman suffrage in our State, so that later a history of the movement can be written.”

Thompson asked for minutes, fliers, newspaper clippings, or “information that workers may remember… Short stories of certain meetings or mention of outstanding speakers will not come amiss,” she reminded one woman who had not yet responded. “In fact, we want any data that will help to make a complete history of the suffrage movement n Virginia.” To the dismay of Thompson, the correspondent wrote back, “All data as probably destroyed when I had to move my desk, not thinking that it was worth keeping.”

Nonetheless, under Thompson’s leadership, the Historical Records Survey collected more than 25,000 items concerning the suffrage movement, from correspondence and treasurers’ reports to “Votes for Women” buttons and ribbons. Thompson donated the material to the Library of Virginia (then the Virginia State Library) in 1942. She included a suffrage correspondence-school textbook with her name and address penciled inside the front cover. 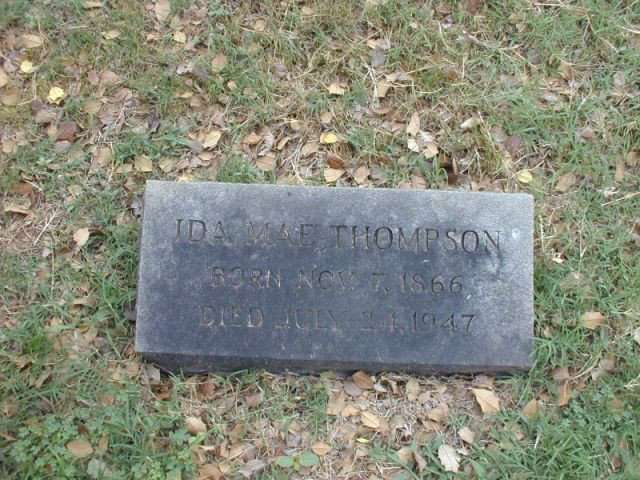 About the same time, she finally retired as secretary for the League of Women Voters but remained active in the Grace Street Baptist Church and worked as a hostess at the museum of the Home for Needy Confederate Women, which she entered in 1938. Thompson died on July 24, 947, at the age of eighty, and was buried alongside her mother and brother under a spreading holly in Richmond’s Hollywood Cemetery.

Working Out Her Destiny, Library of Virginia Online Exhibition