Matthew Hillsman Taylor Jr. was born in Trenton, Tennessee, on January 8, 1917, the fourth child of Matthew Hillsman Taylor and Katherine Baird (Taylor) Taylor. (Named for his father, the younger Taylor eventually legally adopted his nickname, Peter.) Both Taylor families were prominent, with Taylor’s paternal grandfather, Robert Taylor, having served in the Confederate army during the American Civil War (1861–1865). His maternal grandfather, also Robert Taylor, was a governor of Tennessee. Peter Taylor spent the years after early childhood first in Nashville, Tennessee, and then in Saint Louis, Missouri, as his father rose from small-town attorney to corporation lawyer to president of an insurance company. After finishing high school in Memphis, Tennessee, he studied first at Southwestern University in Memphis, then Vanderbilt University in Nashville, and finally Kenyon College in Gambier, Ohio. He was graduated in 1940. 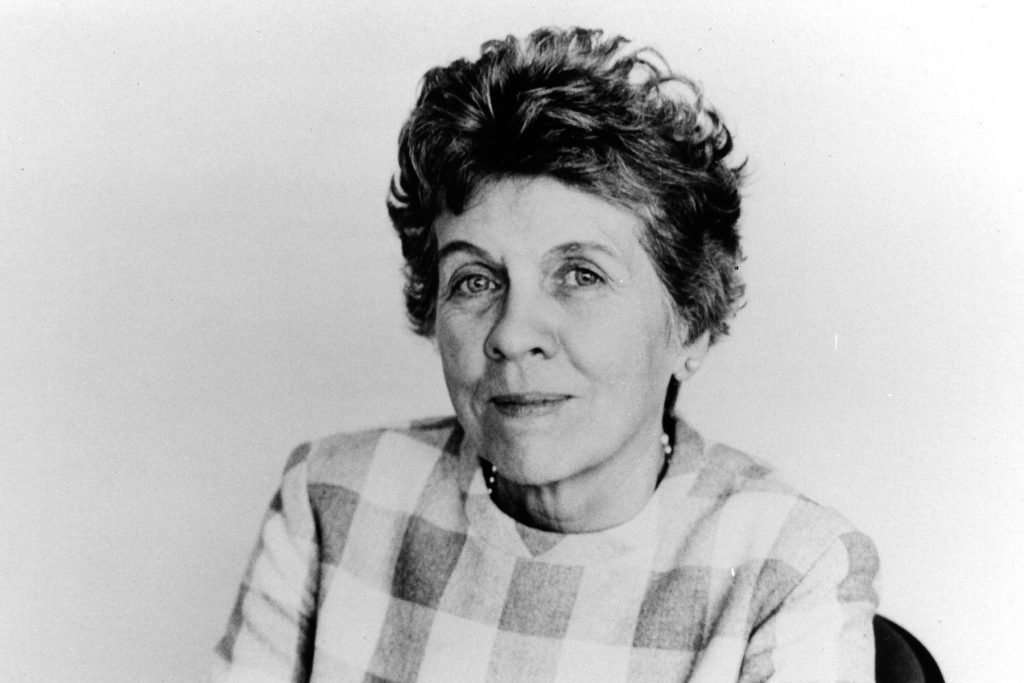 Fortunate in his wide social exposure, both in the South and Midwest, both in small towns and cities, Taylor was stimulated by literary study with Allen Tate, John Crowe Ransom, and Robert Penn Warren and by friendships dating from college days with poet Robert Lowell and poet-critic Randall Jarrell. Taylor taught briefly after college before being drafted into the Army in 1941. He married the poet Eleanor Ross in 1943, and in 1946 accepted a faculty position at the University of North Carolina in Greensboro. He taught at the University of Virginia from 1967 until his retirement in 1983.

The upper-class urban milieu of the upper South set Taylor’s fiction apart from the body of southern writing produced by writers like William Faulkner and Flannery O’Connor, as did his restrained style and his dominant themes. These are evidenced in his most widely praised works. In the Miro District (1976) examines the opposed value systems of three generations of a Nashville family, and The Old Forest (1979) explores the issues of freedom and limitation endemic to a social order. A Summons to Memphis is a meditation upon influences and choices by a middle-aged man rationalizing his own lack of vitality. The same discursive, often unreliable narrator so characteristic of Taylor’s late fiction muses over his failures in his last novel, In the Tennessee County, published just a few weeks before Taylor’s death in Charlottesville on November 2, 1994.