John Rutherford Everett was born on December 27, 1918, in Portland, Oregon, and was the son of Margaret Myrtle Johnson Everett and Monroe Green Everett, a Presbyterian minister who later served as president of Trinity University, in San Antonio, Texas. He received an AB in 1942 from Park College (later University), in Parkville, Missouri, and an MA in economics from Columbia University the following year. Everett studied ethics at Union Theological Seminary, in New York, and graduated with a BD in 1944. The following year he received a PhD in philosophy from Columbia. Everett married a fellow Park College student, Eunice Elizabeth Sloan, on June 13, 1942, in Connecticut. They had one daughter. 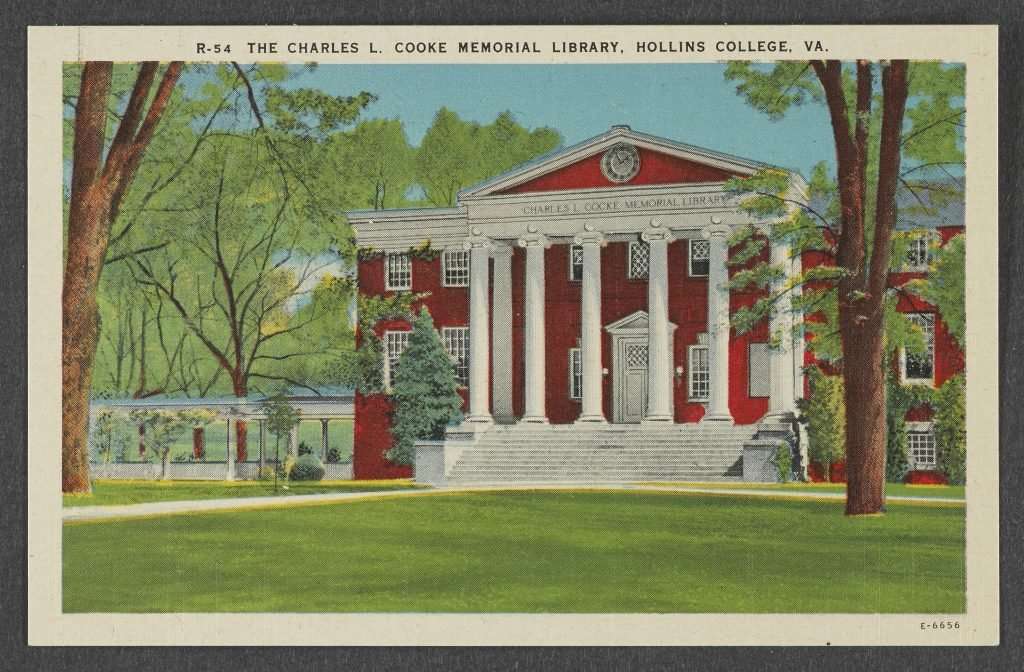 Jack Everett, as he was generally known, began his career in higher education as an instructor in philosophy at Columbia from 1943 to 1945, while also working as an assistant in philosophy of religion at Union Theological Seminary for the 1944–1945 academic year. He joined the faculty of Wesleyan University, in Middletown, Connecticut, in 1945 and served as assistant professor of philosophy for three years. Everett returned to Columbia University in 1948 as chair of the philosophy department. In April 1950 the board of trustees of Hollins College elected him its new president. At age thirty-one, Everett was acknowledged as the youngest college president in the United States when he took up his duties in July. Early the next year, the United States Junior Chamber of Commerce named him one of the ten outstanding young men of 1950 for his contributions to liberal arts education.

Hollins College Graduation
Everett proved to be an energetic and innovative administrator during his decade at Hollins College. Under his leadership, the college constructed four major buildings (including a new library), established a progressive new curriculum and a study-abroad program, and developed coeducational graduate programs in psychology, writing, French, and Spanish. Student enrollment almost doubled between 1950 and 1960, while admission standards tightened and the number of faculty members increased from thirty-nine to sixty-three, the majority of whom held doctoral degrees. Emphasizing the importance of both teaching and scholarship, Everett created a travel and research fund for faculty members and also raised their salaries. He initiated a fund-raising drive and worked to increase the college’s endowment to more than $3 million by 1960. That year Roanoke College recognized his achievements with an honorary doctorate of laws.

In 1952 Everett helped establish the Virginia Foundation for Independent Colleges to strengthen the educational and scholarship programs of small liberal arts colleges and universities in the state. That same year he represented the United States on the United Nations Educational, Scientific and Cultural Organization (UNESCO) committee that met in Paris, France, to study the article of the Universal Declaration of Human Rights regarding the right to participate freely in cultural and educational pursuits. In 1956 Everett chaired the educational advisory committee of the Council for Financial Aid to Education (later the Council for Aid to Education) and helped to formulate an advertising campaign on behalf of the nation’s institutions of higher learning. He contributed articles to scholarly journals and wrote two books, Religion in Economics: A Study of John Bates Clark, Richard T. Ely [and] Simon N. Patten (1946) and Religion in Human Experience: An Introduction (1950). He also continued to teach philosophy while at Hollins. 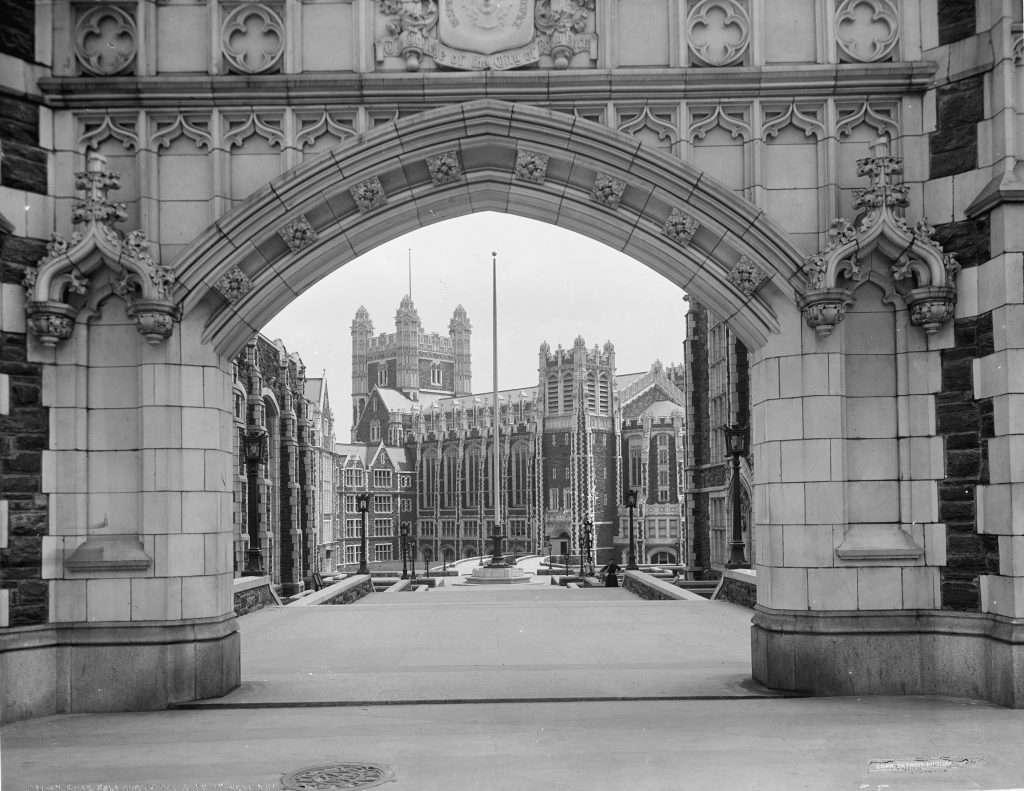 The College of the City of New York

In January 1960 Everett submitted his resignation as president, effective on appointment of a successor, in order to become an educational consultant with Encyclopӕdia Britannica Films, Inc., which had contracted with Hollins to develop teaching machine-programs in mathematics and foreign languages for use in public schools. Everett remained at Hollins until June 1960, when he accepted an offer to become the first chancellor of the Municipal College System of the City of New York (City University of New York after 1961), where he presided over 80,000 students attending four four-year colleges and three community colleges. For personal reasons, he resigned after two years and became senior vice president of Encyclopӕdia Britannica, Inc., in Chicago. In 1964 Everett was named president of the New School for Social Research (later the New School), in New York City. During his eighteen-year tenure he oversaw growth of the student population from 8,000 to 30,000, developed an undergraduate liberal arts curriculum, institute for retired professionals, and public administration program, and brought in the Parsons School of Design (later Parsons The New School for Design) as a new division. He retired in 1982.

Everett and his wife divorced in June 1963, and on January 21, 1964, he married Elsie Leivesley Howard, who had a son from a previous marriage. Everett died of pancreatic cancer at a New York City hospital on January 21, 1992. In the twenty-first century, Hollins University continued to offer a scholarship in Everett’s name that the school’s students had established following his retirement.