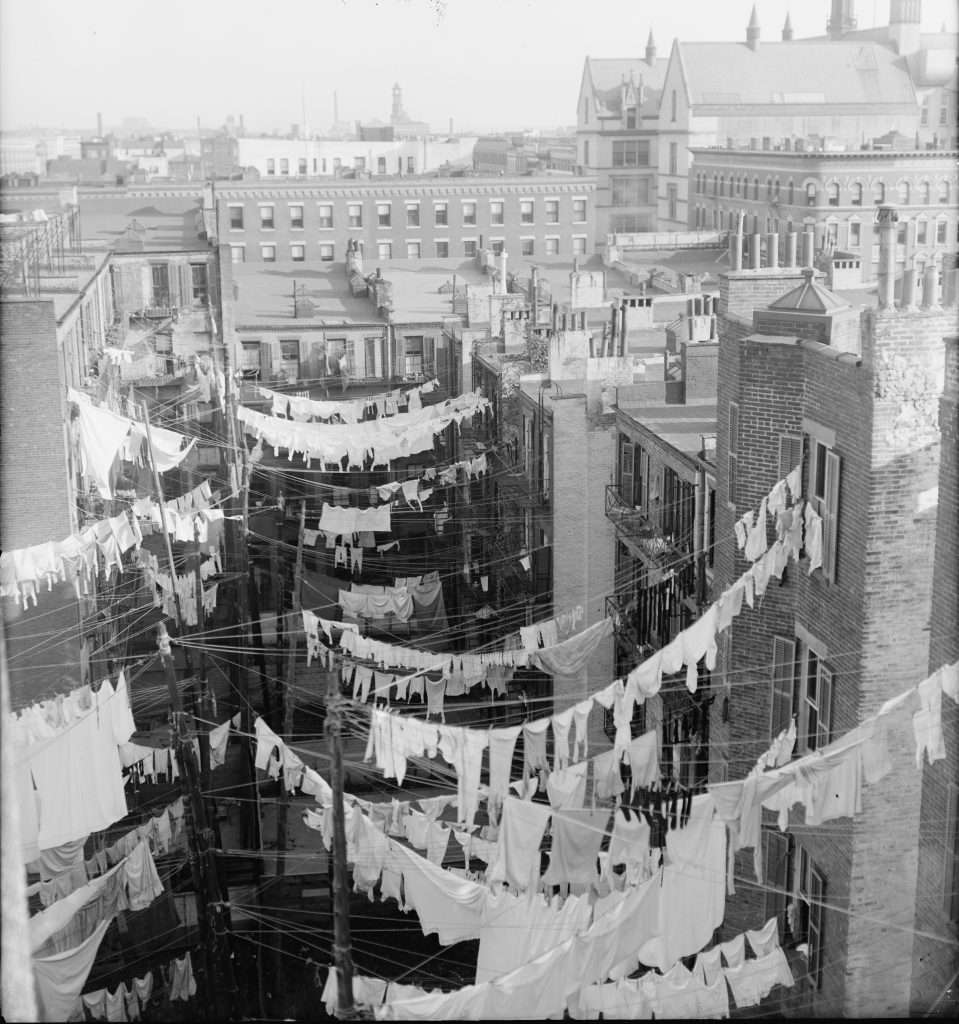 Dinwiddie was the daughter of William Dinwiddie, a Presbyterian minister, and his second wife, Emily Albertine Bledsoe Dinwiddie. She was born on August 14, 1879, either in Alexandria, where her family lived at the time of the 1880 census, or at Greenwood in Albemarle County, where her parents owned a farm to which they had moved permanently by 1886. Dinwiddie attended Greenwood School and in 1897 received a certificate of proficiency in elocution from Peace Institute (later Peace College), in Raleigh, North Carolina. She taught Latin and German there from 1896 to 1898. Dinwiddie had moved to New Jersey by 1900 to become an investigator for the New Jersey State Board of Children’s Guardians. In 1901 she enrolled in the New York Charity Organization Society (COS)’s Summer School for Philanthropic Workers (later the Columbia University School of Social Work). The New York City Tenement House Department hired Dinwiddie as one of its first female inspectors the following year. The department’s inspectors, who never numbered many more than 200 during her employment, were responsible for investigating 82,000 city tenements.

Dinwiddie worked in an era when the “friendly visitor” of the nineteenth century was giving way to the professionally trained social worker. Although her formal training consisted only of courses at the COS Summer School, and later at the University of Pennsylvania and the Guilde Internationale in Paris, Dinwiddie recognized the need to systematize the profession. She developed handbooks, forms, and methods that social workers could use to identify the problems their clients faced, as well as strategies and resources that would be useful in overcoming their challenges. Dinwiddie wrote The Tenants’ Manual: A Handbook of Information for Dwellers in Tenement and Apartment Houses and for Settlement and Other Workers (1903), updated with a coauthor as The Social Workers’ Handbook (1913), to provide information on issues of health, education, recreation, naturalization, and legal aid in New York City. Between 1907 and 1912 she was a guest lecturer at the COS New York School of Philanthropy.

As social workers became professionals, they adopted the hygienic standards that boards of public health had developed. Dinwiddie’s reports on tenement housing emphasized the conditions that bred tuberculosis, typhoid, and other diseases. After investigating 600 dwellings in Philadelphia for the Octavia Hill Association, a private organization serving as a model landlord of tenement houses in the city, Dinwiddie faulted the lack of ventilation and sanitation common to the city’s row homes in Housing Conditions in Philadelphia (1904). As one of several dozen researchers who participated in the landmark 1907–1908 Pittsburgh Survey under Paul Kellogg, Dinwiddie scrutinized that city’s housing laws to reveal the deficiencies that had allowed construction of unsafe and unsanitary dwellings. As in New York, she particularly noted the city’s cesspools, privies, and open sewers. Despite the researchers’ efforts, sanitation problems in Pittsburgh remained unresolved for decades.

In 1909 Trinity Episcopal Church, often criticized in the New York Times for the poor repair of its tenements, hired Dinwiddie, then secretary of the COS Tenement House Committee, to inspect the 334 houses it owned and rented as dwellings. Her investigation of New York City’s largest tenement landlord revealed that most buildings were superior tenements because of their lower housing and population density, better sanitation features, and more light and air than was typical in other city tenements. She recommended that Trinity retain its status as landlord but provide increased maintenance and engage in “more careful selection and supervision” of some of its tenants. Dinwiddie emphasized the responsibilities of tenants in her reports, but she also believed that landlords had a duty to maintain high standards. In October 1910 Trinity appointed her supervisor of its tenements, and she implemented reforms including affordable rents, scheduled maintenance, and demolition of some buildings in order to construct low-rise housing with open areas for children and gardens.

Recognized for her tenement work, Dinwiddie served from 1905 to 1910 as editor of the housing reform department for Charities and The Commons (published after April 1909 as The Survey), the philanthropic journal of the Charity Organization Society. She also wrote articles, most often related to housing issues, for such periodicals as Charities, the Journal of Home Economics, The Survey, and World’s Work. In the summer of 1914 the National Housing Association sponsored Dinwiddie and fifteen other experts’ attendance at the meeting of the International Garden Cities and Town Planning Association and their study of housing in English cities. Her observations and criticisms appeared a year later in the journal American City. 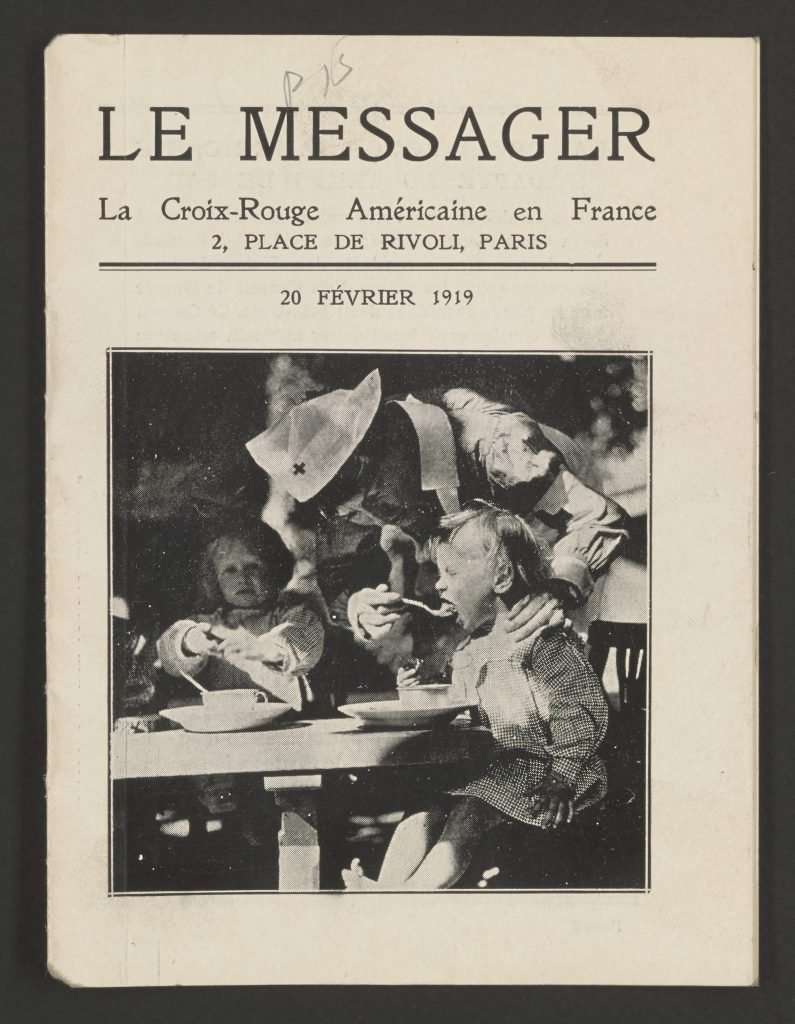 Early in 1918 Dinwiddie resigned from Trinity to join the American Red Cross in France. While in Paris, she replicated a successful social work strategy by organizing and directing a social service exchange and coordinating bureau that registered civilians needing assistance as a result of World War I (1914–1918). The bureau won a medal at the Exposition Nationale de Strasbourg in 1919. That same year Dinwiddie moved to Washington, D.C., where she continued to work for the Red Cross until 1922. As director of its Social Resources Information Services, she supervised the publication of the Handbook of Social Resources of the United States (1921) and later served as assistant national secretary of the Red Cross. From 1923 to 1927 Dinwiddie consulted at Saint Elizabeth’s Hospital, a mental hospital in the city, and at the Children’s Bureau of the United States Department of Labor. Like her brother Courtenay Dinwiddie, who was general secretary of the National Child Labor Committee, she spoke out against child labor. She also taught at George Washington University.

On June 1, 1927, Dinwiddie joined Virginia’s State Board of Public Welfare as director of its Children’s Bureau. One of the largest such agencies in the United States, the bureau cared for as many as 3,000 child wards of the state each year, supervised all public and private children’s institutions in Virginia, assisted the juvenile court system, and provided educational programs and publications on child welfare. Under Dinwiddie’s charge the bureau established a library service and sponsored roundtables and institutes on child welfare problems. In 1933 she took a leave of absence to direct the research and editorial work for a comprehensive report on Virginia’s public mental hospitals, published as Virginia State Hospitals for Mental Patients (1934). 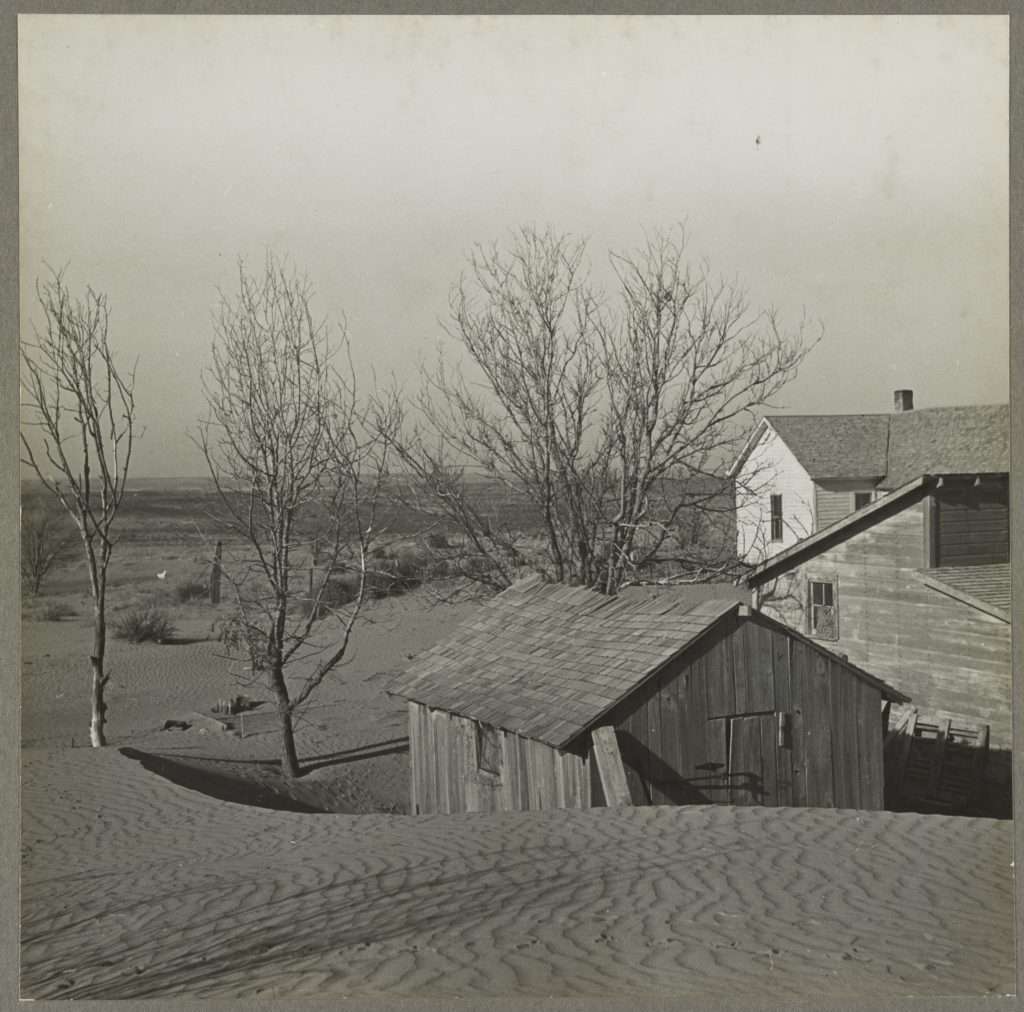 Dinwiddie resigned as director of the Children’s Bureau on October 1, 1934, to accept a supervisory position with the Emergency Relief Administration in Topeka. In Kansas, which faced drought and dust storms as well as the effects of the Great Depression, she was responsible for developing and organizing local relief systems. Dinwiddie likened her situation to the emergency conditions she had faced in France during World War I, as she worked day and night, Sundays and holidays. She served as the state’s assistant superintendent of relief from 1936 until her retirement in 1938.

Dinwiddie’s religious upbringing and training under the Charity Organization Society led her to support an approach that combined broad government services with casework investigations of individual families. While state agencies provided services, caseworkers and visiting teachers evaluated home situations, safeguarded children, and educated parents on housekeeping, child rearing, and instilling moral values. Dinwiddie emphasized the role of churches in helping to develop children’s characters. She concluded that she saw “no way out of the misery so many children suffer at the present time except the way of Christianity.” 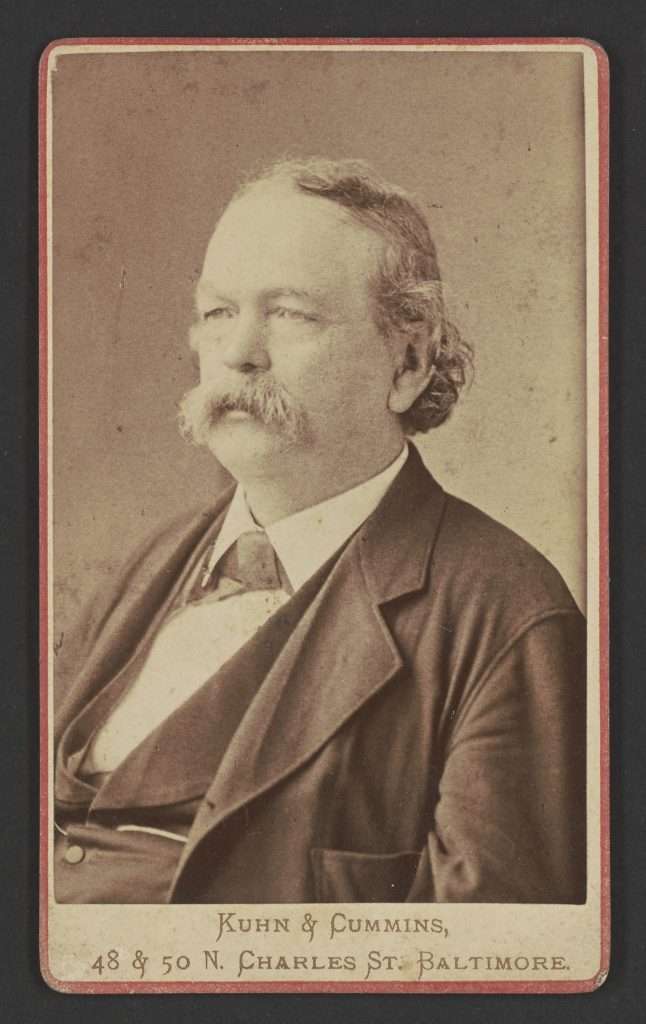 Returning in retirement to her childhood home at Greenwood, Dinwiddie cultivated her love of horticulture and genealogy. In 1932 the Virginia Academy of Science had appointed her chair of a committee to study the flora of the Richmond region and compile names, locations, and specimens of plants native to that area. She published two family history articles in Tyler’s Quarterly Historical and Genealogical Magazine, and along with a cousin she collected material for a projected book on her grandfather Albert Taylor Bledsoe, Confederate assistant secretary of war and defender of the Lost Cause. Dinwiddie died of congestive heart failure on March 11, 1949, while visiting cousins in Waynesboro. Her remains were cremated two days later at Cedar Hill Cemetery, in Washington, D.C. A marker in her memory was placed at Lebanon Presbyterian Church Cemetery, in Greenwood.