Bouldin was born about 1792 in Charlotte County, the son of Wood Bouldin, a prominent attorney, and Joanna Tyler Bouldin. Little is known of his youth or education before he was admitted to the bar in Charlotte County on April 12, 1813. Bouldin married Alice Lewis Jouett on December 9, 1813, and they had three sons and two daughters. On February 17, 1825, he married Martha Goode, and they had one son before her death on July 24, 1827. On July 22, 1829, Bouldin married Almeria Read Kennon, a widow with two children. Their two daughters and two sons included Powhatan Bouldin, who became a prominent newspaper editor in Danville.

Bouldin practiced law and managed a farm in Charlotte County. In 1825 he was elected to one term in the House of Delegates. Otherwise he took no part in politics until the sudden death on February 11, 1834, of his brother Thomas Tyler Bouldin, a member of the House of Representatives for the district composed of Buckingham, Charlotte, Cumberland, and Prince Edward counties. A meeting of Democrats in Charlotte County nominated Bouldin for his brother’s seat. Two of the other three candidates withdrew from the race, and in the special election held in March 1834 Bouldin defeated Beverley Tucker by a margin of about 300 votes out of more than 1,770 cast. During the brief campaign Bouldin came out against the rechartering of the Second Bank of the United States and in favor of President Andrew Jackson’s withdrawal of federal deposits from the bank. Bouldin opposed protective tariffs and congressional appropriations for internal improvements, and he indicated that he had disapproved of Jackson’s proclamation bolstering federal authority during the South Carolina Nullification Crisis of 1832, the only objection he made to any of Jackson’s policies. 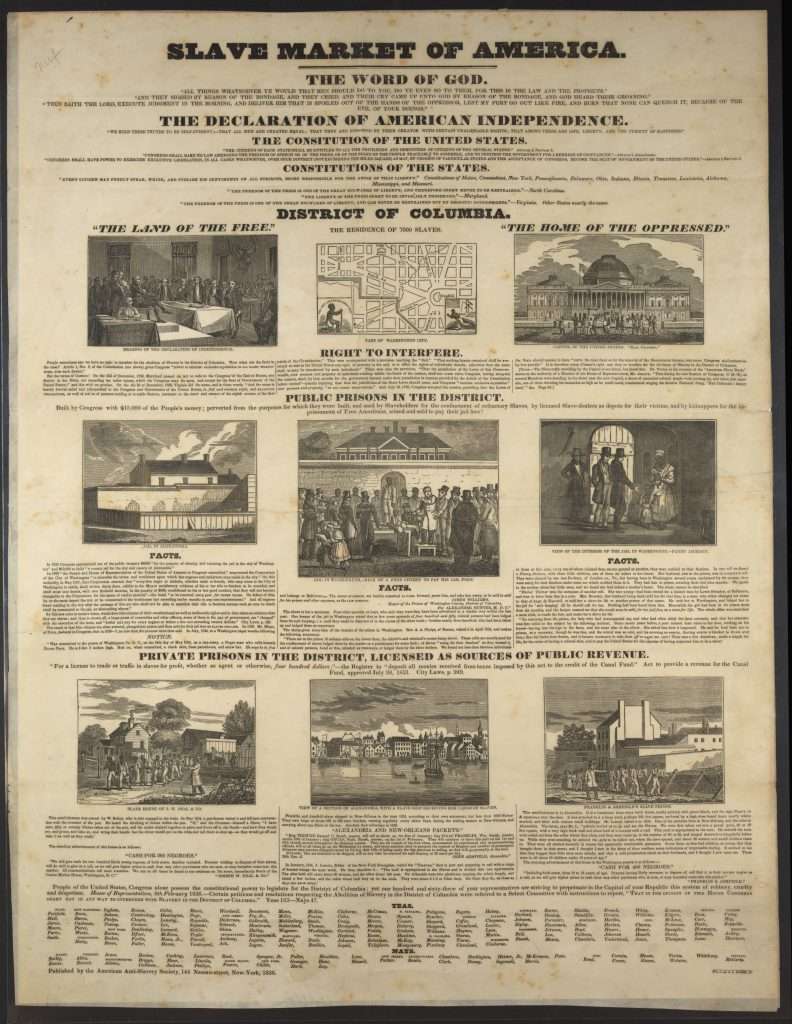 Bouldin was sworn in as a member of the House of Representatives on March 28, 1834. In April 1835 he defeated a Whig candidate, Philip A. Bolling, to capture a full term, and in 1837 he won a second time without opposition. Bouldin did not seek a third full term in 1839. He was appointed to the Committee on Elections for the duration of the Twenty-Third Congress and sat on the Committee on the District of Columbia from 1835 to 1839, chairing the latter committee during his final term in Congress. In January 1836 Bouldin spoke forcefully against the proposed abolition of slavery in the District, warning that if such an unconstitutional seizure of property were extended farther south civil war could ensue and suggesting that American slaves were “freer, happier, and more intelligent, and more pious” than they had been before entering bondage in Africa. He subsequently addressed Congress in support of Texas independence and the state’s eventual admission to the Union and favored the policy of Indian removal even as he conceded that Native Americans were “a noble, gallant, injured race.”

Family manuscripts hint that Bouldin may have suffered from alcoholism during the 1830s, but the evidence does not indicate whether the condition contributed to his decision not to run for reelection in 1839, nor does it indicate whether it remained a continuing problem for him thereafter. Bouldin died at his home in Charlotte County on March 30, 1854, and was buried there.