Keppel was born on June 5, 1702, at Whitehall Palace, London, the only son and one of two children of Arnold Joost van Keppel, first earl of Albemarle, and Geertruid Johanna Quirina van der Duyn Keppel, countess of Albemarle. He was baptized in the royal chapel in the presence of his namesake and godmother, Queen Anne. His father, a member of a noble family of Holland and a friend and confidant of William of Orange, accompanied his patron to England when the latter assumed the English throne in 1689. He became a general and a diplomat, and in 1696 King William III created him first earl of Albemarle.

William Anne Keppel was educated in the Netherlands but returned to England to become a soldier. In 1718 he succeeded to his father’s titles and estates and in 1723 married Lady Anne Lennox. They had seven daughters and eight sons, one of whom became a general, one an admiral, and one a bishop. Albemarle began his distinguished military career in 1717 as a captain in the Coldstream Guards, an appointment that carried with it the equivalent army rank of lieutenant colonel. He was promoted to brigadier general in 1739 and to major general in 1742. His service at the Battles of Dettingen and Fontenoy in the War of the Austrian Succession won him promotion to lieutenant general. During the Jacobite Rebellion of 1745 he fought under the duke of Cumberland at Culloden and was later named commander in chief of the forces in Scotland. He led the British infantry at Laffeldt in 1747 and in the Low Countries the following year. Military successes led to political and diplomatic appointments. In 1748 Albemarle became ambassador to France, a post he held the rest of his life. He became a Knight of the Garter in 1749, a groom of the stole in 1750, and a member of the Privy Council the same year. 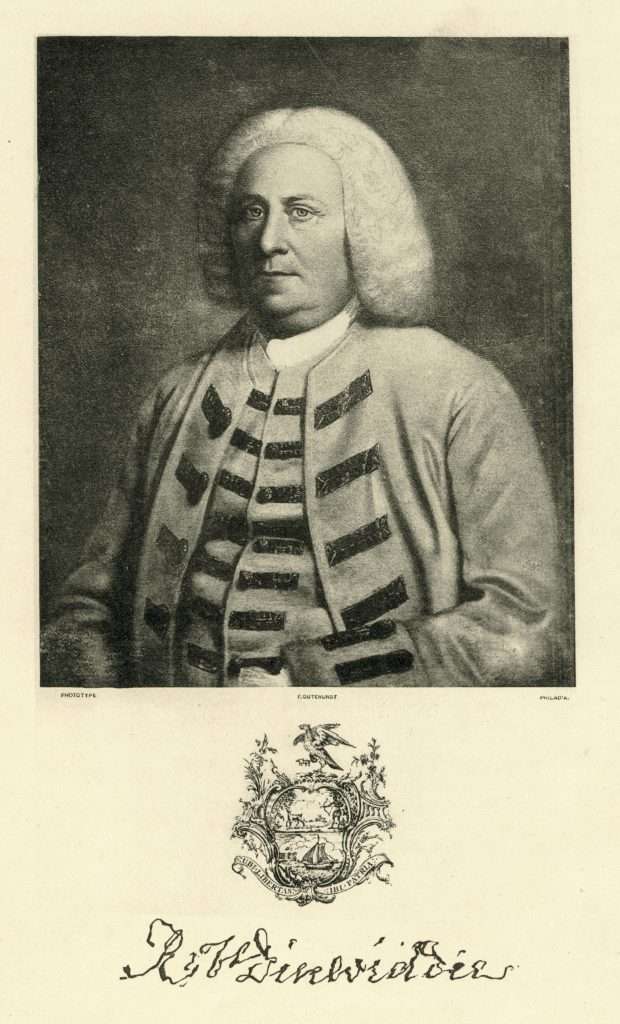 In the meantime, on the recommendation of Sir Robert Walpole, George II commissioned Albemarle governor of Virginia on November 4, 1737. Albemarle never went to America but employed lieutenant governors (William Gooch until 1749 and Robert Dinwiddie after 1751) to administer the government in Williamsburg. Relations between Albemarle and his lieutenant governors were often strained because the former attempted to exercise certain appointive powers that Gooch and Dinwiddie, in order to preserve their political influence, were reluctant to relinquish. Albemarle arranged with a succession of political leaders in London to outmaneuver the lieutenant governors in the appointment of some of the most important officers in the colony’s government. Ironically, even as the king’s ministers were attempting to increase the London bureaucracy’s control over the colonies, their patronage policies were undermining the lieutenant governors and contributing to their inability to withstand or curtail the rising political importance of the colonial assemblies and politicians. Albemarle’s place in Virginia history rests in part on the role he played in the unintentional weakening of imperial ties between the colony and England.

William Anne Keppel, second earl of Albemarle, died in Paris on December 22, 1754, and was buried in a Church of England chapel in South Audley Street, London.