William Dennis Evans was born about 1831 in Prince Edward County. His parents, Munford Evans and Agnes Edwards Evans, were free African Americans and probably members of the extended Evans family who had owned land in the county since late in the eighteenth century. As an apprentice to a master housepainter and paperhanger, Evans learned the trades he practiced for the rest of his life. In an 1866 document, he and Margaret, a freeborn clothes-washer whose maiden name was probably Carter, reported their marriage date as August 20, 1855. They had at least one daughter and two sons. Most likely with another woman whose name is unrecorded, Evans also had an older daughter, born about 1850. 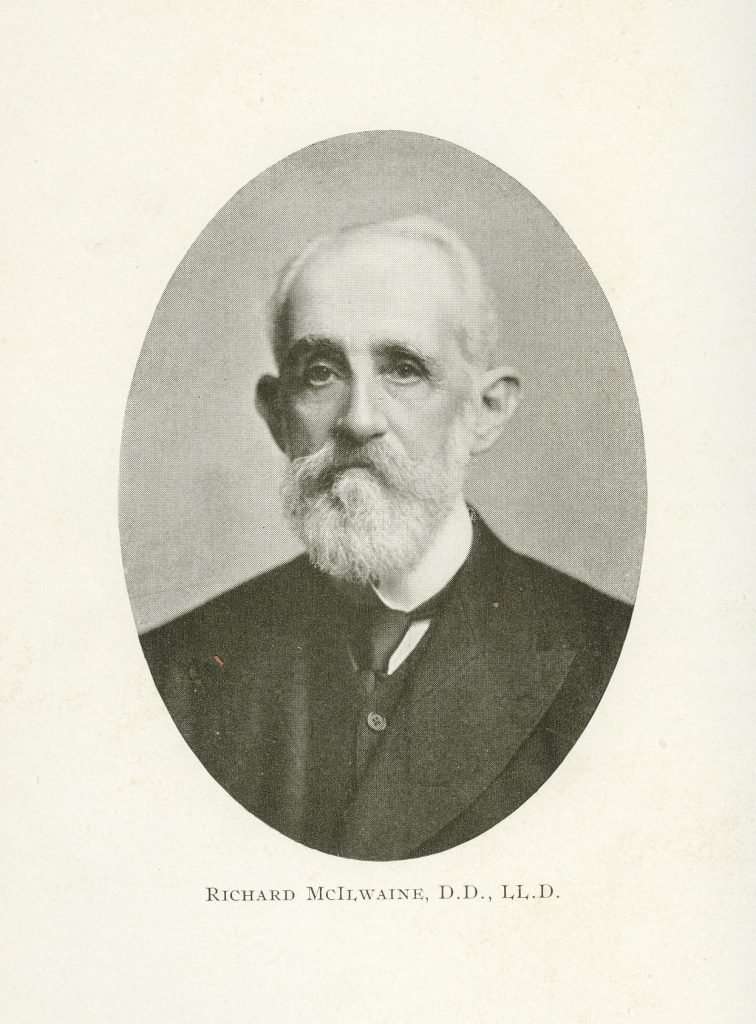 During the first two years of the Civil War, Richard McIlwaine, chaplain of the 44th Virginia Infantry Regiment and later president of Hampden-Sydney College, employed Evans as a servant. During the following two years Evans worked at the Confederate hospital in Farmville. After the war, he attended a night school taught by northern missionaries. In 1866 Evans purchased a portion of a lot in Farmville, and in 1874 he bought two additional lots there. He also acquired a lot in Oxford, North Carolina. Evans served as a trustee of First Baptist Church when the newly independent black congregation acquired a building in Farmville in 1867. For a time he operated an ordinary. In October 1873 Evans, a Republican, was appointed a judge of election for Farmville Township and an election commissioner for the county. In 1873 and 1874 he sat on the Farmville town council. He served as street commissioner in 1874 and again the following year.

As the Republican Party in Virginia faltered during the mid-1870s, Conservatives in the General Assembly passed a constitutional amendment, approved in April 1877, which imposed a capitation tax on voters. In the autumn of that year, when few blacks or Republicans mounted serious campaigns for public office, a Republican convention in Farmville nominated Evans to represent Prince Edward County in the House of Delegates. He defeated his white opponent by about 300 votes of almost 1,700 cast in the November election.

During the assembly sessions that met from December 5, 1877, to March 14, 1878, and from December 4, 1878, to April 2, 1879, Evans held the lowest-ranking seats on the Committees on Enrolled Bills and on Executive Expenditures. He spoke infrequently, but in December 1877 he offered a resolution instructing the Committee of Privileges and Elections to determine whether any delegates were ineligible to serve by virtue of having been state employees at the time of their election. In January 1878 and 1879 he introduced bills for the maintenance of roads in his district. In February 1878 Evans joined seven other delegates in voting against a measure that set two to five years in the penitentiary as the penalty for racial intermarriage.

Disposition of Virginia’s antebellum public debt proved the most divisive issue in Virginia politics during the 1870s. Funders argued that preserving the state’s honor and financial rating required paying the obligation in its entirety, along with the accrued interest, while Readjusters wished to restructure the debt in order to make more revenue available for government services, particularly public education. In February 1878 Evans voted for a bill that sought to restrict the use of bond coupons for payment of taxes, limit the percentage of state funds that could be used to pay interest on the debt, and allocate money for schools and other government programs. The measure passed both houses, but the governor vetoed it. In March 1879 Evans voted with the minority that opposed a bill designed to fund the debt principal and half the unpaid interest with new bonds at reduced interest rates.

At a meeting in January 1879 Evans and other General Assembly members voted to hold a Readjuster convention the following month. Still identified as a Republican in newspaper accounts that November, he won reelection in a three-way contest in which he defeated his closest challenger by about 300 votes. During the session that met from December 3, 1879, to March 9, 1880, Evans continued to serve on the Committee on Executive Expenditures and was appointed to the Committee on Banks, Currency, and Commerce. He joined the coalition of Republicans and Readjusters that elected the Speaker and other House officers and elevated the Readjuster leader, William Mahone, to the U.S. Senate. Evans voted in favor of a proposed constitutional amendment to abolish the poll tax and supported a bill to reduce the tax on vendors of alcoholic beverages. On March 1, 1880, Evans and the Republican-Readjuster majority voted for a bill that scaled back the principal of the state debt by about 40 percent, refinanced the remainder at 3 percent interest, and prohibited the use of bond coupons for the payment of taxes. Although the governor vetoed the measure, it provided the framework for debt-restructuring legislation the Readjusters passed in the following assembly session.

Evans did not seek reelection in 1881. In that year and the next he resided in Washington, D.C., where he worked as a painter and interior decorator. For several years beginning in 1887 he served as constable for Farmville. Evans died at his home there on October 15, 1900, and was buried in a local cemetery.