Lewis Harvie Blair was born in Richmond on June 21, 1834, the sixth of eight sons and eleventh of thirteen children of John Geddes Blair and Sara Ann Eyre Heron Blair. His paternal grandfather was the eminent Presbyterian clergyman John Durburrow Blair, and his maternal grandfather, James Heron, was a prosperous merchant engaged in trade with the West Indies. His father, a loyal Whig and veteran of the War of 1812, was a longtime cashier at the Farmers’ Bank of Virginia.

Blair attended several private schools in the Richmond area, but his education was somewhat indifferent, and when he left school after his father’s death in 1851 he had not gone beyond trigonometry, Cicero, and the rudiments of Greek. A lifetime of reading provided his real education. Blair went to Texas, where his elder brother William Blair, an army captain, had obtained a position for him as a civilian clerk with the army. After four years Blair returned to Richmond to work for another brother, John Blair, in a dry goods firm. In 1857 he went to Detroit, Michigan, where he again worked as an army clerk until 1860. 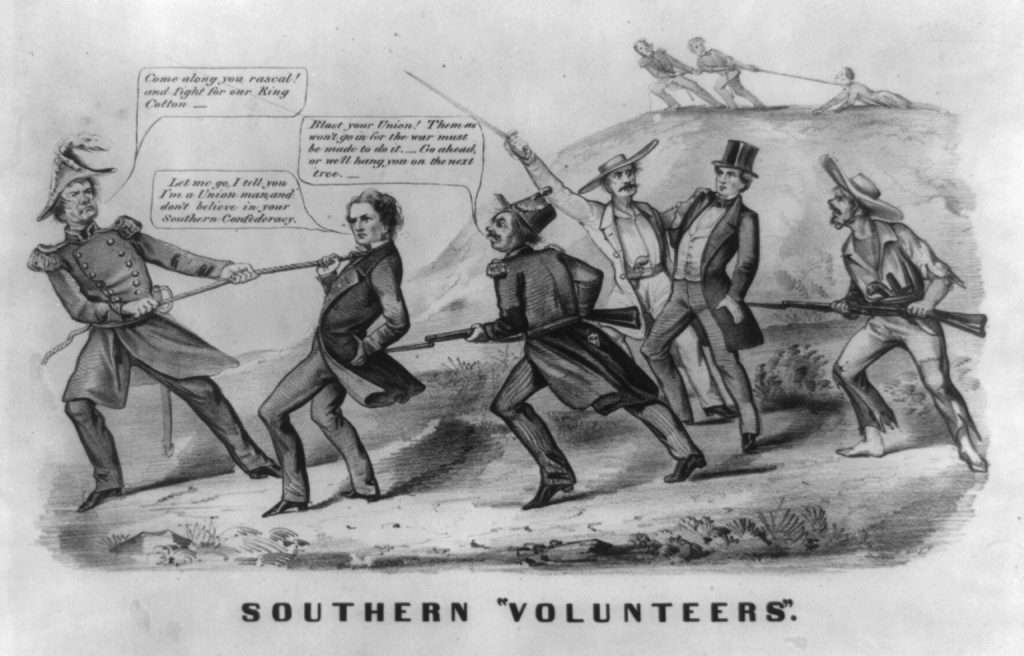 After the Civil War began Blair bided his time until, threatened by the Conscription Act of 1862, he enlisted on March 22 of that year so that he could select his branch of service. He chose the artillery and in spite of his family connections declined to seek a commission. Entering Company A, 13th Battalion Virginia Light Artillery as a private, he was slightly wounded later in 1862 but spent much of the war detailed as a clerk. He emerged from the military at war’s end still a private and with a record of challenging authority, engaging in fistfights, and spending time in stockade confinement. He later pronounced his years in the Confederate army a waste of time “in the vain effort to maintain that most monstrous institution, African slavery.”

Back in Richmond, Blair used a $20 greenback from his mother to start a wholesale auction business. For three years he ran a retail store in Amelia County, and in 1868, $7,000 richer, he returned to Richmond and entered the wholesale grocery business. On August 5, 1867, he married Alice Wayles Harrison in Amelia County. They had six sons and one daughter.

Success followed with a Midas-like touch, in Blair’s grocery business, as treasurer of the Stephen Putney Shoe Company, and as owner of one of the largest real-estate businesses in Richmond. Always independent, outspoken, and opinionated, he maintained views on politics, social questions, and the economy that almost always differed from those of Virginia’s established families and dominant leaders. Although a grandson of one of Richmond’s most distinguished clergyman, Blair had no interest in religion and belonged to no church. He frequently contributed letters to the Richmond newspapers, mostly on economic subjects. An advocate of free trade, unlike many other businessmen, he deplored the high tariffs of the late nineteenth century. In 1886 he published Unwise Laws: A Consideration of the Operations of a Protective Tariff upon Industry, Commerce, and Society. The book received mixed, but generally good, reviews in several minor newspapers. 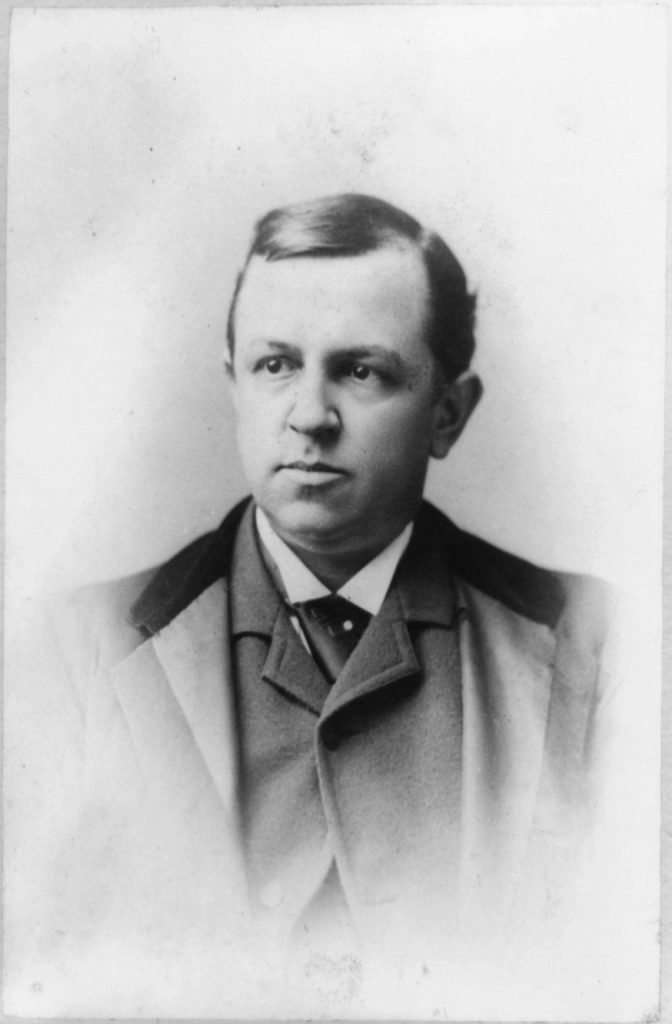 Blair also wrote to the newspapers about the New South, a South of industry, banking, mining, and business, as opposed to the Old South of slavery, cotton, and tobacco. In a series of articles for the New York Independent in 1887, Blair declared that the New South was a mere figment of the imagination of such promoters as Atlanta’s Henry W. Grady. He conceded that much progress toward an industrial South had been made since 1865, but only in a few places, such as Birmingham and Chattanooga. Elsewhere lay only squalor, poverty, and rural hopelessness. Northern industry, meanwhile, had grown by leaps and bounds and spread into the rural Midwest, leaving the South in about the same position in riches that it had been in with regard to the North in 1860.

Blair asked why this was so. Arguing that the South surely did not lack natural resources or intellectual ingenuity, he concluded that the region lagged behind because it persisted in treating African Americans, one-third of its population, as second-class citizens and virtual serfs on the land, with poor and racially segregated schools that could not prepare them for productive contributions to southern life. Blair marshaled and polished his arguments, added to them, and published The Prosperity of the South Dependent upon the Elevation of the Negro (1889). The heart of his argument was that it made good business sense for the South to treat African Americans decently and to educate all of its citizens well. 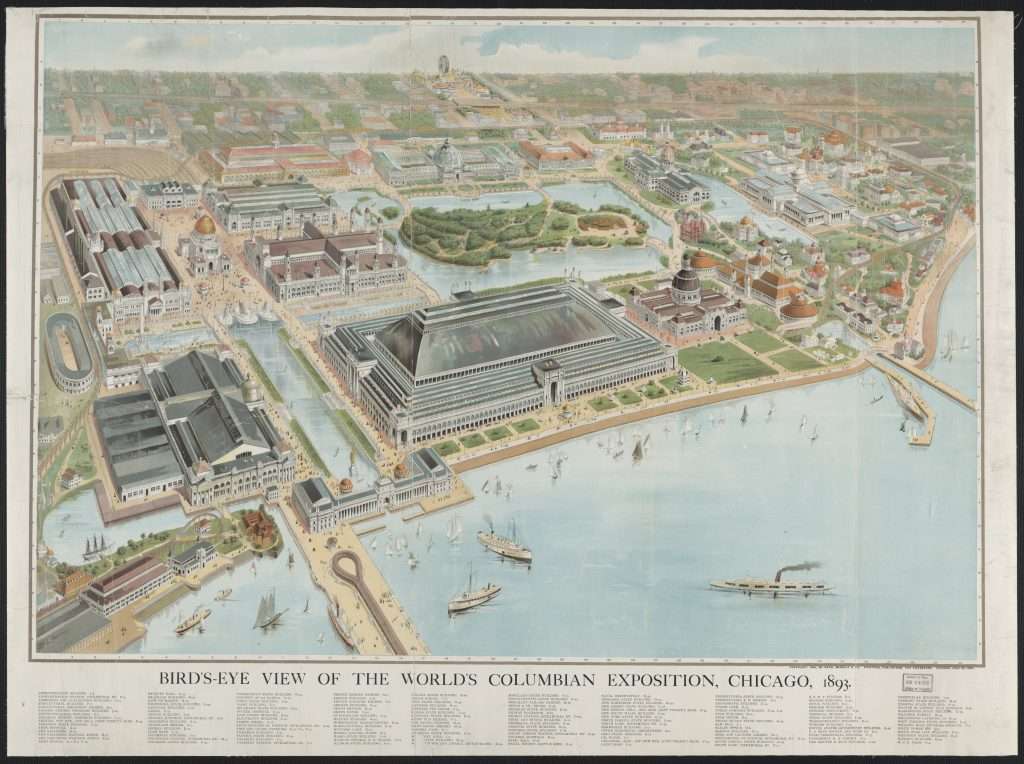 The volume was well received nationally, with highly favorable reviews in newspapers from New York to San Francisco. The Chicago Tribune called it “the most remarkable contribution from the South upon the race problem which has yet appeared,” and the New York Tribune declared that “if there were more Blairs in the South,” a truly “New South” might come about. He accepted an invitation to speak to the African Congress held in Chicago in 1893 in connection with the World’s Columbian Exposition but was unable to attend, and his address on “The Southern Problem and its Solution” was read to the gathering on his behalf. Blair continued to speak out on public issues. His pamphlet on monetary policy, A Standard of Value, Considered in its Relation to the Currency (1893), dealt with one of the most-debated political topics of the decade.

Many white Richmonders were appalled at the heretical Prosperity of the South. Newspapers refused to review it, and Blair experienced social ostracism. Such isolation scarcely bothered him, however, since he had no social interests, was affiliated with no church, and neither smoked nor drank, either privately or in any of Richmond’s clubs. His business, his family, his constant reading, and his writing were his only true interests.

Blair’s wife died on February 5, 1894, and during the next four years he concentrated on his business affairs and wrote an autobiography that he never attempted to publish. On October 27, 1898, he married a widow, Martha Ruffin Feild, of Mecklenburg County. They had four daughters. 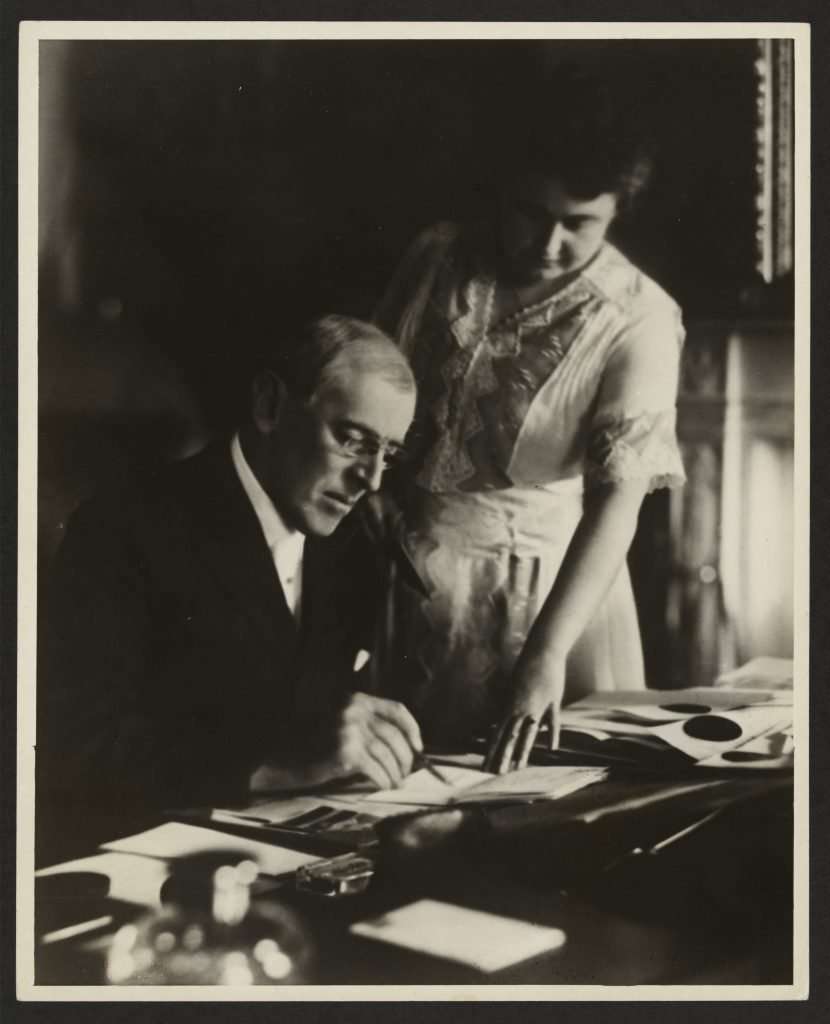 Sometime between 1898 and 1915 Blair completely reversed himself on the race question. He remained progressive in thought otherwise and supported the reforms undertaken by President Woodrow Wilson, but like many of his progressive contemporaries in the North, he turned against African Americans. In an unpublished manuscript that repudiated just about everything he had written in Prosperity of the South, Blair proclaimed “the humblest Caucasian” to be “the superior of the highest African or half-breed.” The black, he declared, was a “very different being,” the product of his “African nature and antecedents.” What, then, was the place of blacks in the South? “Absolute subordination to the whites,” he wrote.

The only explanation Blair offered for this complete reversal of the views he had boldly expressed only a few years before was his simple statement in a letter to a New York friend that “I think I reasoned logically from my premises, but since then, experience and observation have convinced me of the fallacy of my premises.” He also revised the autobiography he had written earlier, turning it into the harmless, antiquarian musings of an old man, devoid of insights into his radical change of mind on the most important public issue of his time.

Wealthy, worshiped by his second wife, Blair lived out his remaining years among the choice oil paintings and fine eighteenth-century Chinese porcelain that he had collected for his plush residence on Richmond’s fashionable Monument Avenue. Blair died of a heart attack at his home in Richmond on November 26, 1916, and was buried in that city’s Hollywood Cemetery.

RELATED CONTENT
Categories:
Type:
MAP
TIMELINE
June 21, 1834
Lewis H. Blair was born in Richmond, the son of John G. Blair and Sara Ann Eyre Heron Blair.
1857
Lewis H. Blair moves to Detroit, Michigan, where he works as an army clerk until 1860.
March 22, 1862
To avoid conscription, Lewis H. Blair enlists in the Confederate army. He enters Company A, 13th Battalion Virginia Light Artillery as a private.
1865—1868
Lewis H. Blair runs a retail store in Amelia County.
August 5, 1867
Lewis H. Blair and Alice Wayles Harrison marry in Amelia County.
1887
In a series of articles written for the New York Independent, Lewis H. Blair declares that the New South is a figment of the imagination. Although some industrial progress has been made, in much of the region still lies only squalor, poverty, and rural hopelessness.
1893
"The Southern Problem and its Solution," an address by Lewis H. Blair, is read on his behalf to the African Congress held in Chicago in connection with the World's Columbian Exposition.
February 5, 1894
Alice Wayles Harrison, wife of Lewis H. Blair, dies.
October 27, 1898
Lewis H. Blair marries his second wife, Martha Ruffin Field, of Mecklenburg County.
November 26, 1916
Lewis H. Blair dies of a heart attack at his home in Richmond. He is buried at Hollywood Cemetery.
FURTHER READING
CITE THIS ENTRY