Black was born enslaved on March 8, 1820, in Anne Arundel County, Maryland. His 1847 autobiography and an 1882 biography based on interviews with him differ materially, and corroborating evidence for either is scant. The names of his parents and siblings are unknown. Black stated in his autobiography that his mother and sister were sold away from the plantation when he was about six years old and that he had four elder brothers, of whom three escaped to the North before he, too, made his way there. In contrast to that harrowing account of his overland escape to New England about 1837, the later biography indicates merely that an uncle took him from Maryland to Portland, Maine, about 1828. 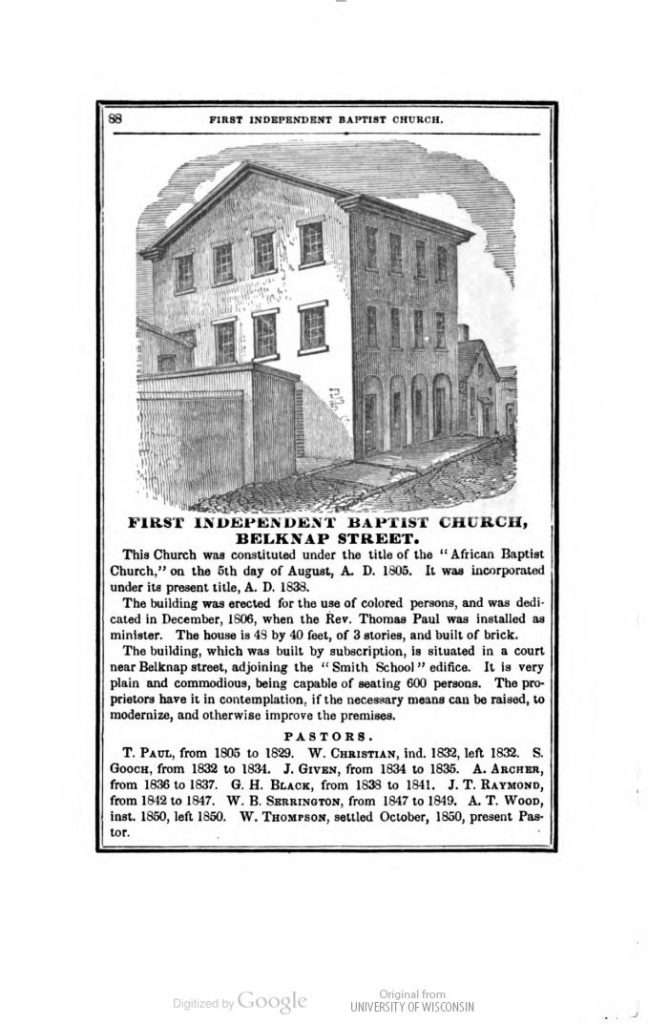 Regardless of how Black got to New England, his association there with George H. Black, a native of the West Indies and Baptist minister, was a turning point. In November 1838 George Black moved to Boston to become pastor of the Independent Baptist Church, the city’s oldest African American Baptist congregation. Leonard Black also moved to Boston, because he had fallen in love with George Black’s daughter, Mary A. (or Maya) Black, whom he married. They had at least four sons in addition to a child who died young.

Following his father-in-law’s death in 1842, Black moved to Providence, Rhode Island, where he joined Jeremiah Asher’s African American Baptist congregation and occasionally preached. Despite the warnings of others that he lacked sufficient education, Black believed that he had been called to the ministry. After traveling and preaching on his own, he finally received an invitation from a congregation on Nantucket Island. There, with editorial help from a friend, he completed a narrative of his life. Published in Boston in 1847, The Life and Sufferings of Leonard Black, a Fugitive from Slavery, is an account of Black’s spiritual development as well as an indictment of slavery. It is still read today as a minor example of the literary genre known as the slave narrative. 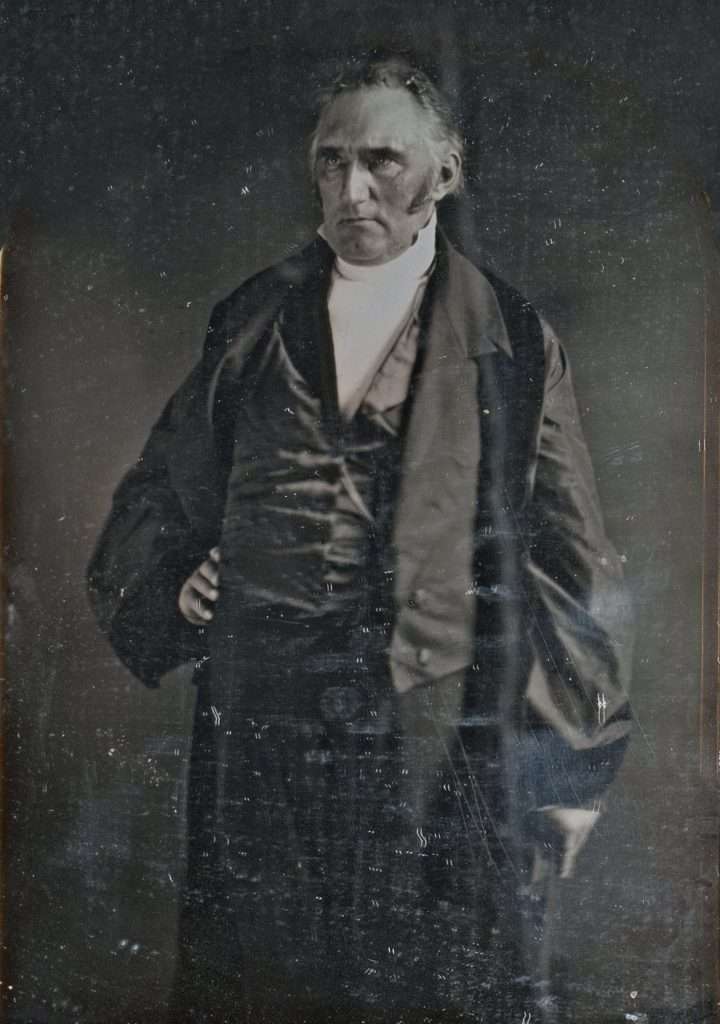 Black attended theological school for a few years, funded with assistance that he said he received from Francis Wayland, president of Brown University, and possibly also with proceeds from the sale of his book. In 1850 Black was serving as pastor of the Third Baptist Church in Stonington, Connecticut. A year or so later he moved to the Concord Street Baptist Church in Brooklyn, New York, then in 1855 to the new Third Baptist Church in nearby East Brooklyn. His first wife died sometime after 1850, and about 1859 he married Mary Anne Wheeden, a member of his East Brooklyn church. They had two daughters who lived to adulthood. Black later stated that he served as a chaplain to troops from New York during the American Civil War (1861–1865), but no record of his service has been located. In 1867 he traveled in Europe and then accepted a call to a church in New Haven, Connecticut.

Black moved to Virginia about 1871 to become the second black pastor of the First Baptist Church in Norfolk. He stayed there for only two years, but his congregation valued his integrity and services so highly that on his departure its leaders published resolutions of gratitude in the newspapers. On November 19, 1873 Black was installed as the new pastor of the First Baptist Church, also known as the Harrison Street Church, in Petersburg. The church was one of the oldest and largest in the state. He spent the rest of his life there, baptizing more than 2,200 persons and nearly doubling the church’s membership. Black also served as treasurer of the Shiloh Baptist Association and became known for his particular concern for the spiritual condition of the young men in his congregation, perhaps a reflection of his own hard and sometimes lonely struggle to manhood. His two daughters married men from Norfolk, and by 1880 Black and his wife had four grandchildren.

Black developed Bright’s disease, a kidney malfunction, and by October 1882 he was too ill to preach regularly. He recovered sufficient strength to be elected chairman of the State Mission Board of the Virginia Baptist State Convention in February 1883, but soon relapsed. Black died in Petersburg on April 28, 1883. His funeral was reportedly one of the largest ever held in the city. A crowd estimated at 5,000 persons overflowed the church, where more than a dozen clergymen from around the state participated in the service. Forty-two carriages followed the hearse to Providence Cemetery, and workaday activity came to a halt in Petersburg as thousands more people lined the way to his grave. Friends raised funds for a stone monument with a bas-relief portrait of Black that was dedicated on October 1, 1883, at the cemetery, since renamed People’s Memorial Cemetery.