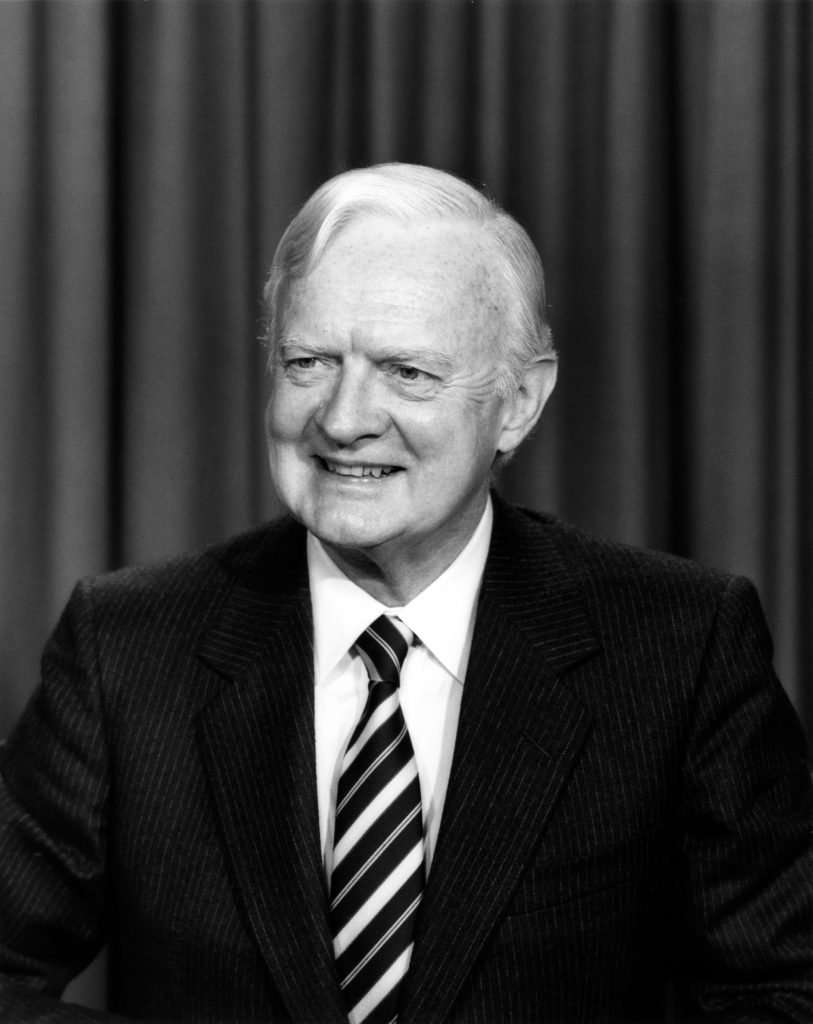 Harry F. Byrd Jr. served seventeen years in the United States Senate, taking over the seat from his father. Though a member of one of Virginia's most powerful political families, Byrd was known as something of a political dissident, leaving the Democratic party—his father's longtime affiliation—to run, in 1970, as an Independent.