Maury was born in Fredericksburg on May 21, 1822. When his father, John Minor Maury, died during U.S. Navy service, his uncle, Matthew Fontaine Maury, became his guardian. The diminutive, energetic, and cheerful “Dab” Maury, as he was known to family and friends, studied law in Fredericksburg and graduated from the University of Virginia in Charlottesville in 1841. He then attended the U.S. Military Academy at West Point, New York, finishing thirty-seventh of fifty-nine cadets in 1846. His classmates included George B. McClellan (second), Thomas J. “Stonewall” Jackson (seventeenth), and George E. Pickett (last).

Commissioned a second lieutenant in the cavalry, Maury served in the Mexican War (1846–1848), suffering a shattered arm at the Battle of Cerro Gordo in April 1847. He returned to West Point, where from 1847 until 1852 he taught geography, history, ethics, and infantry tactics. He returned to Virginia to marry Anna “Nannie” Mason in King George County on March 10, 1852. (The couple would go on to have three children: Nannie, Sue, and Dabney Jr.) He then served on the Texas frontier, and in 1858 became superintendent of the army’s cavalry school at Carlisle Barracks, Pennsylvania. There he authored the classic Skirmish Drill for Mounted Troops (1859), still in use at the time of Maury’s death forty-one years later. 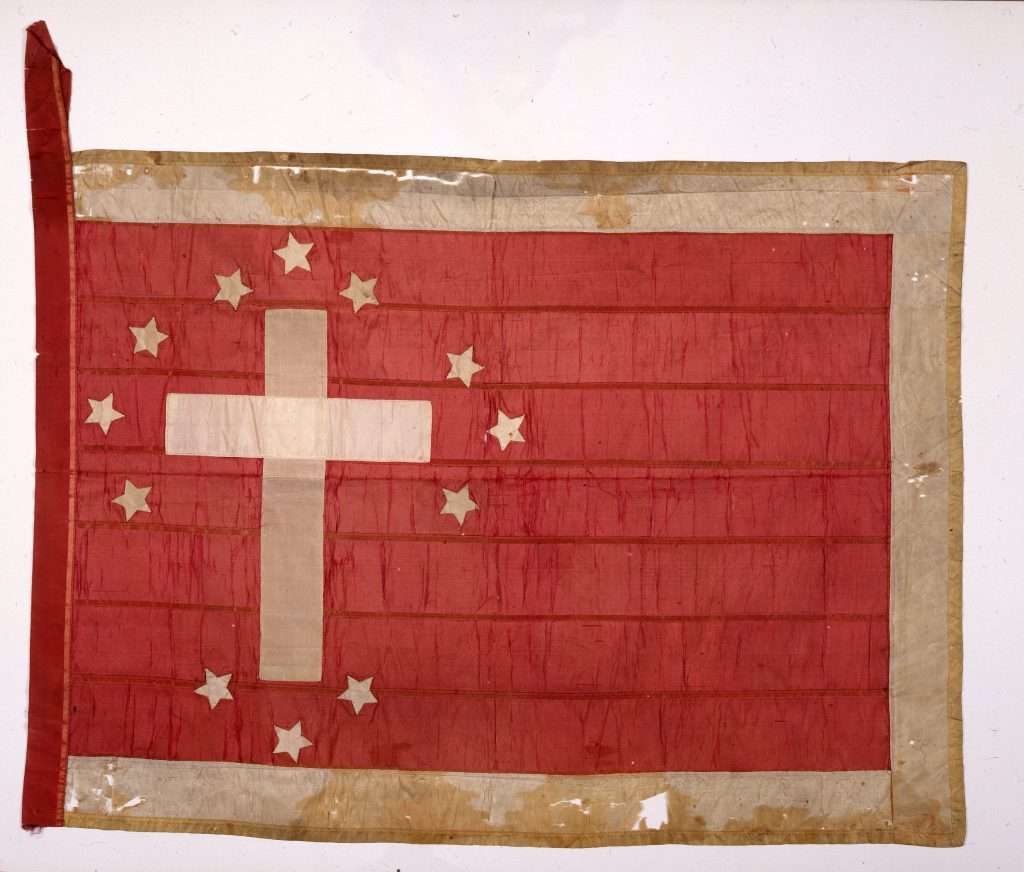 With the outbreak of the Civil War, Maury resigned from the U.S. Army and was commissioned a captain in the Confederate cavalry. While serving as chief of staff to Confederate general Earl Van Dorn, he fought at the Battle of Pea Ridge in Arkansas in March 1862, after which he was promoted to brigadier general. At the Battle of Iuka in Mississippi on September 19, he received a message from Union general William S. Rosecrans: “Tell [General] Maury … I never used to think when I taught him, a little, curly-headed boy at West Point, that he would ever trouble me as he has today.” He led a division at Corinth, Mississippi, in October and was promoted to major general. After briefly commanding the Department of East Tennessee, Maury took over the District of the Gulf in July 1863. He earned a reputation for his tenacious defense of the crucial port of Mobile, Alabama, which fell on April 12, 1865.

With peace came poverty for Maury, a career military man with no career and no military pension. He refused to join other Confederates—including his uncle, Matthew Maury—as expatriates from the United States. He opened a school in Fredericksburg and worked as an express agent in New Orleans, Louisiana. In 1869 he helped found the Southern Historical Society, an organization dedicated to compiling and preserving manuscripts of the wartime South. He served as chairman of the SHS executive committee, acting as go-between and mediator among the contending accounts of battles and leaders submitted by his former Confederate comrades. These discussions provided the basis for the Lost Cause view of the war.

During the first administration of U.S. president Grover Cleveland (1885–1889), Maury served as U.S minister to Colombia. He also wrote articles on the Monroe Doctrine, his travels, and Virginia history. Unlike many former Confederates, he declined to use his writings for self-aggrandizement or revenge. Among his many postwar correspondents were McClellan and former Confederate president Jefferson Davis. In his 1894 memoir, Recollections of a Virginian in the Mexican, Indian, and Civil Wars, Maury gave a good-natured review of his life, winning accolades from many, including U.S. president Theodore Roosevelt, who complimented his humor, vowing, “no one can help being attracted both to the author and his work.”

Maury died on January 11, 1900, at his son’s home in Peoria, Illinois. He was buried a month later in Fredericksburg.

Documenting the American South: Recollections of a Virginian in the Mexican, Indian, and Civil Wars