Johnson was born enslaved on December 31, 1842, in Amelia County and was the son of Louisa Johnson. The name of his father is unknown, and might have been James Johnson or David Johnson. When or under what circumstances Henry Johnson secured his freedom is not known. According to family tradition, he learned to read and write from a poor white man in exchange for food, and continued his education after the American Civil War (1861–1865) with one of the county’s first African American teachers. Johnson might have been a shoemaker, but in the 1870 census he was identified as a laborer. By that year he had purchased a seventeen-acre plot of land in Amelia County on which he raised such cash crops as corn. Johnson married a woman named Mary Louisa (maiden name unknown) about 1864 or 1865. They had at least twelve children, of whom five of their sons and one of their daughters survived childhood.

During the 1870s Johnson became active in community affairs and local government. By January 1879 he was serving as a special constable for Amelia Court House. In May of that year he won election to a two-year term on the county board of supervisors. Voters in the Leigh magisterial district reelected him to the board six more times and he served a total of fourteen years. In 1887 he served as security for fellow citizens and sat on a jury. He acted as a trustee for a deed transaction in January 1890. He was likely the Henry Johnson who in March was arrested for failing to pay a fine, but was released by the court. 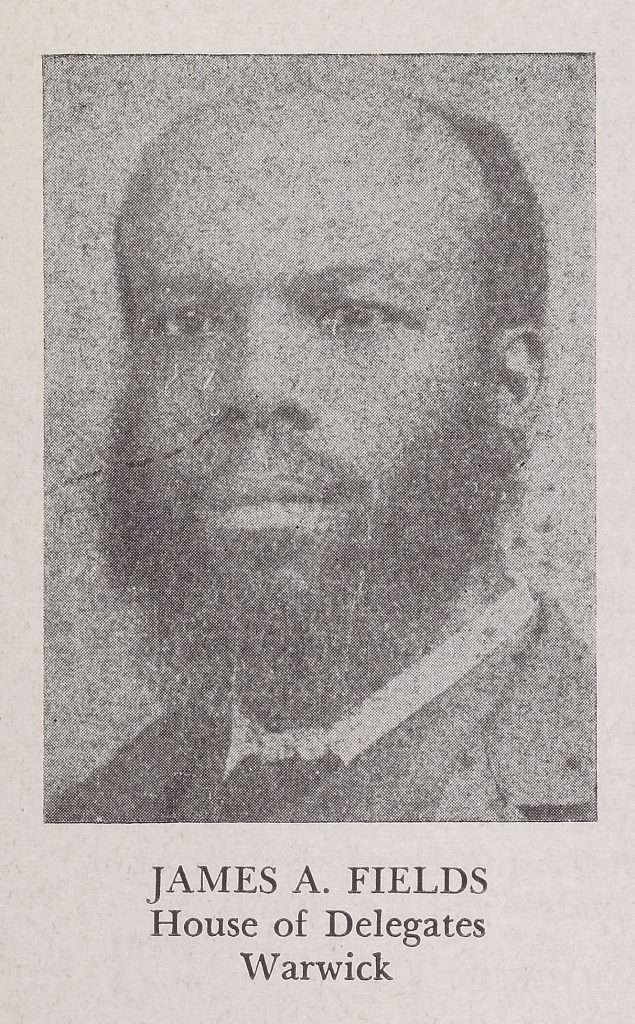 In September 1889, Republicans in Amelia and Nottoway counties unanimously selected Johnson as the party’s candidate for a seat in the House of Delegates. On November 5, he defeated a white candidate who later became deputy treasurer of the county by a tally of 1,973 to 1,534 votes. One of only three African American delegates who sat in the assembly during the session that ran from December 4, 1889, until March 6, 1890, Johnson received the lowest-ranking seat on the Committee on Labor and the Poor and did not introduce any bills. He took a formal five-day leave of absence during his term. Soon after taking his seat in the assembly, Johnson joined fellow delegates James A. Fields and Alexander Q. Franklin at a meeting of more than 100 African American men who had gathered in Richmond on December 17. The attendees voiced their frustration with the widespread disfranchisement of black voters across Virginia during the elections of the previous two years, and called on Congress to enact election laws that would preserve their voting rights. Following the 1889–1890 term, no African Americans sat in the House of Delegates for more than seventy years. Johnson did not run for reelection, but in July 1891 he began his final two-year term on the board of supervisors.

Johnson purchased 105 acres of land for $395 at public auction in April 1892, and sold it a decade later. By 1892 he had also become a teacher in the segregated public schools in the vicinity of Jetersville. Johnson continued to teach in elementary grades until 1911 and was sometimes referred to in public records as the “Professor” or as “Professor Johnson.” His wife died between 1910 and 1920. Johnson suffered from mitral valve regurgitation and died in Jetersville on February 7, 1922. The place of his burial in Amelia County is not known.