Coalter was born on August 20, 1769, in the portion of Augusta County that in 1778 became Rockbridge County. When he was about nine years old, his parents, Michael Coalter and Elizabeth Moore Coalter, moved the family to a plantation near Staunton. Coalter intermittently attended common schools before entering Liberty Hall Academy (later Washington College and still later Washington and Lee University), where he received a rudimentary classical education. At age eighteen he left home to seek employment, and after making the acquaintance of St. George Tucker, a well-known legal scholar and later a judge of the Court of Appeals, he decided to study law. Coalter spent about three hours a day teaching Tucker’s children in exchange for board and the use of Tucker’s library, first in Chesterfield County and then in Williamsburg. Tucker arranged for him to attend the College of William and Mary to study law under George Wythe.

After completing his legal education in 1790, Coalter began his practice in Augusta County, where he was admitted to the bar on March 15, 1791, and by September 1793 had become clerk of the court for the district that included Augusta, Bath, Pendleton, Rockbridge, and Rockingham counties. He returned to Williamsburg in the autumn of 1791 and married Maria Rind, who had worked in the Tucker household. Personal tragedy and professional advancement marked the next several years of Coalter’s life. His wife died in the autumn of 1792 after giving birth to a child who also died. On February 15, 1795, he married Margaret Davenport, of Williamsburg, but she died within a year or two as well. They had no surviving children, but her mother lived with Coalter until her death early in 1816, throughout the years of his third marriage. On June 5, 1802, Coalter married one of St. George Tucker’s daughters, Ann Frances Bland Tucker. They had two daughters, one of whom died young, and one son. 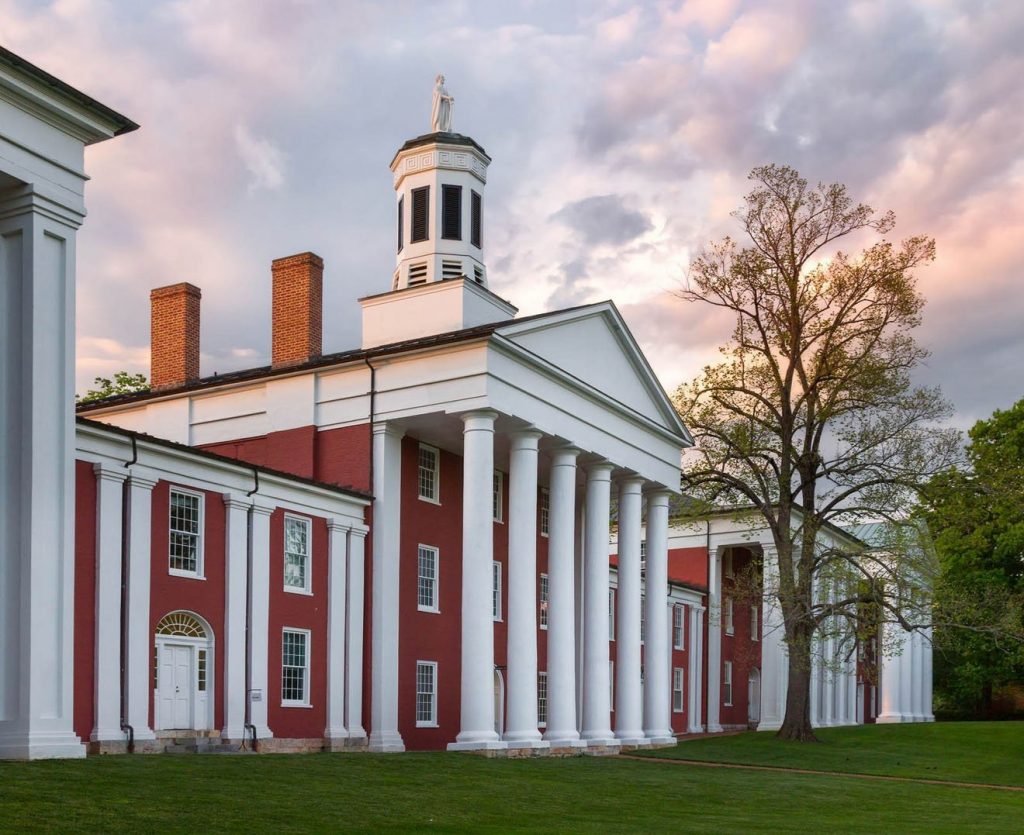 Coalter’s education and connections eventually paid handsome professional dividends. By the time of his third marriage he had prospered and made a name for himself. He was a member of the board of Washington College from 1798 until 1830. Coalter became commonwealth’s attorney for Augusta County in 1803 and rented Elm Grove, a 900-acre plantation near Staunton. The General Assembly elected him to the General Court on February 7, 1809. Coalter presided over courts in a circuit consisting of the counties of Botetourt, Cabell, Greenbrier, Kanawha, Mason, and Monroe and from time to time met with other General Court judges in Richmond to hear appeals in civil cases and to act as the court of last resort in criminal cases. During his many absences on legal business, which strained relations between him and his wife, Frances Tucker Coalter managed the plantation and its enslaved laborers. She died of consumption (probably tuberculosis) on September 12, 1813. 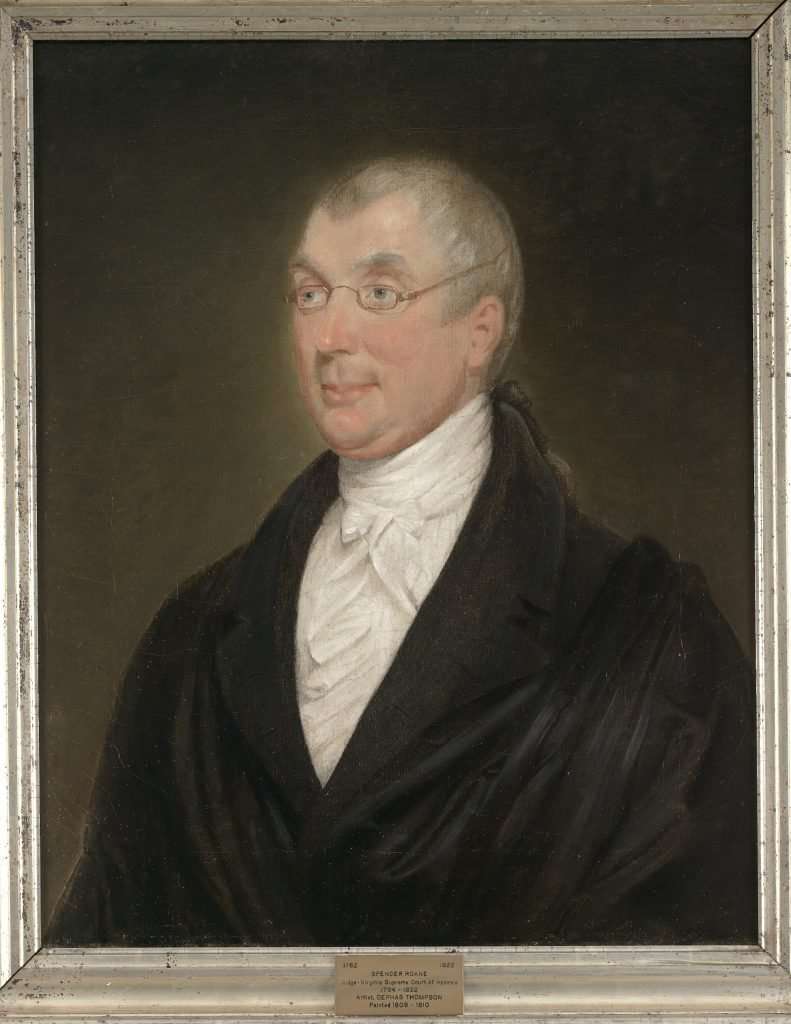 On May 11, 1811, the governor named Coalter to the seat on the Virginia Court of Appeals left vacant by the resignation of his father-in-law, St. George Tucker. A bitter dispute with Spencer Roane had led Tucker to resign, and he attempted to dissuade Coalter from taking the position and even chastised his son-in-law for disobedience. Coalter nevertheless accepted the appointment, and the General Assembly elected him on December 6, 1811. Coalter took his seat on the state’s highest court on June 1, 1811, and three or four years later moved to a Henrico County farm on the outskirts of Richmond. He served on the court for two decades, during which he compiled a solid but unspectacular record. Coalter arrived during a period of transition on the court, as the judges increasingly acceded to the leadership of Roane and began to issue a larger proportion of rulings in short, unanimous opinions. Coalter delivered one of his most notable opinions in Asbury Crenshaw and Thomas B. Crenshaw v. The Slate River Company (1828), in which he joined the other judges in declaring unconstitutional a state law that authorized a company formed to improve the navigation of a watercourse to require such expensive modifications to mill owners’ property as to threaten economic ruin to the mill owners. Coalter confirmed the traditional common-law understanding of eminent domain, which required just compensation for property taken for a public purpose.

While he was a member of the Court of Appeals, Coalter also served on a five-member commission that the General Assembly created early in 1817 to prepare a comprehensive report on which laws should be revised or repealed. Before the end of the year the members compiled and published a report of nearly 450 pages. 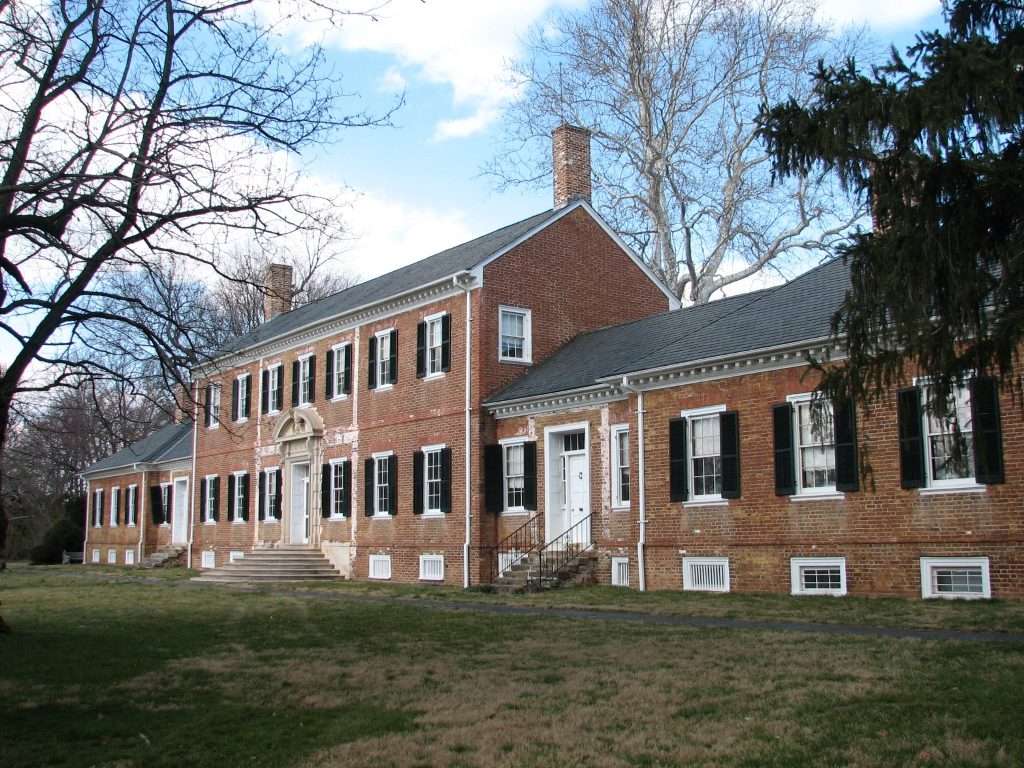 On February 14, 1822, Coalter married Hannah Harrison Jones Williamson, a Stafford County widow who had one daughter. They had no children. In 1825 her father transferred to him the deed to Chatham, a large, venerable brick house on the north bank of the Rappahannock River overlooking Fredericksburg, and the next year Coalter sold his Henrico County residence and moved to Chatham. Always known for his gentility and conviviality, Coalter, along with his fourth wife, took an active role in the social life of the community. Among the valuable properties he acquired by virtue of his fourth marriage was land in Orange County near where deposits of gold had been found, and for a time he anticipated profiting from mining gold on his own land. 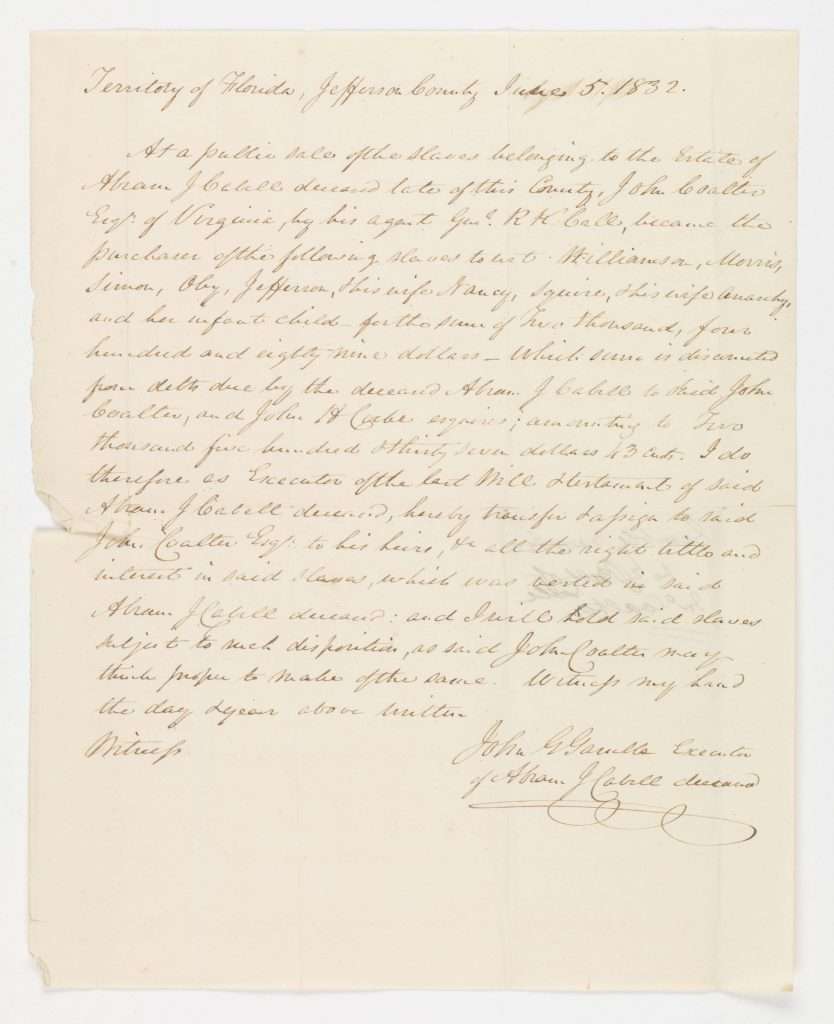 On November 23, 1829, three delegates representing King George, Lancaster, Northumberland, Prince William, Richmond, Stafford, and Westmoreland counties in the constitutional convention then meeting in Richmond selected Coalter to fill a vacancy in their ranks following the resignation of John Taliaferro, the fourth delegate from the district. Coalter entered immediately into the work of the convention and participated in the debates beginning on the day that he was selected and took his seat. He spoke several times against proposals to allow the state to increase its indebtedness and against eliminating or reducing property ownership as a qualification for the franchise. Coalter also opposed allowing voters, rather than the General Assembly, to elect the governor. He summed up his objections to most suggested innovations in a formal prepared speech to the convention on December 1. In spite of his many reservations, Coalter voted in favor of the new constitution that the convention approved on January 14, 1830, and submitted to the voters, who later in the year ratified it.

Coalter resigned from the Court of Appeals on March 23, 1831, and lived in retirement at Chatham, where five or six years later he suffered a stroke. Following a partial recovery from his paralysis, Coalter died at Chatham on February 2, 1838, and was buried in Saint George’s Episcopal Church Cemetery, in Fredericksburg. His estate, valued at more than $100,000, included 133 slaves, most originally the property of his fourth wife.