Cary was born into slavery sometime about 1780, most likely on the Charles City County plantation of Gideon Christian, whose 1797 estate inventory included two African American boys named Lot and Cary, each valued at £50. Some contemporaries and some later writers spelled his given name as Lot and his surname as Carey, but he consistently signed his name as Lott Cary. The names of his parents are not recorded, and many details of his life are obscured by propaganda published during his life and after his death. 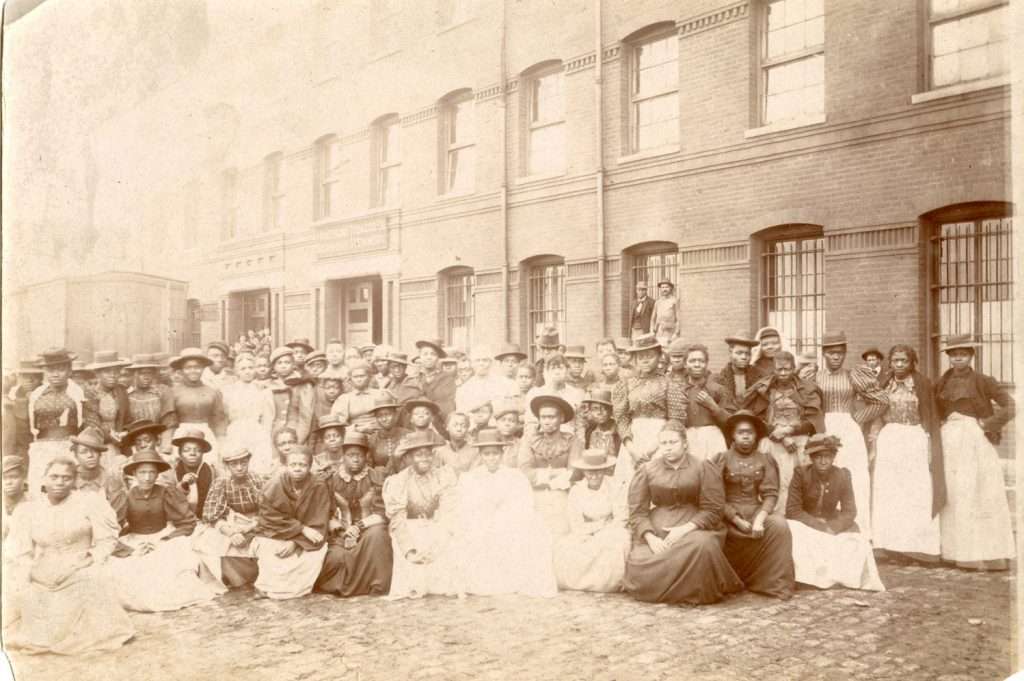 Cary probably learned the fundamentals of Christianity in his youth. Beginning in 1804, his owner hired him out to labor in the tobacco warehouses of Richmond, where Cary attended a Calvinistic Baptist church and underwent a conversion experience about 1807. He married, but the name of his wife, who died about 1813, is not known. They had two children, at least one of them a daughter. Labor in tobacco warehouses earned Cary a reputation as a resourceful entrepreneur who dealt in his own stock, gathered from the wastage of other dealers. By about 1813 he had saved at least $850, enough to buy freedom for himself and his two children. In 1817 and 1818 Cary purchased a total of twenty acres of land in eastern Henrico County. He executed a marriage bond in Richmond on January 6, 1819, and on that date or soon afterward married Nancy Cary, another free African American whose possible kinship to her husband is unknown. They had one child.

Cary, who probably had broken from his predestinarian background by 1815, became a popular lay preacher among black Richmonders. His auditors recalled his preaching as eloquent, albeit unpolished; no reliable transcription of any of his sermons survives. African missions attracted Cary’s attention, and in April 1815 he helped found the Richmond African Baptist Missionary Society, of which he also served as recording secretary. After the American Society for Colonizing the Free People of Color of the United States (founded late in 1816 and popularly known as the American Colonization Society) announced plans for a settlement of American freedpeople in West Africa, Cary prepared to emigrate. The Richmond missionary society and several notable white Richmonders, including the merchants Benjamin Brand and William Crane, supported Cary and other black Virginia emigrants with money and supplies. Before their departure, seven emigrants formed themselves into a Baptist church, with Cary ordained as its minister.

They sailed from Norfolk on the Nautilus on January 23, 1821, and landed in Sierra Leone. Cary’s second wife, who had been ill with consumption before their departure, died there later that year. Early in 1822 he and the other colonists moved to an area near Cape Mesurado, a promontory soon incorporated into the new colony of Liberia. Cary and his congregation organized their church as the Providence Baptist Church and repulsed an attack by natives of the region who resisted the colonization. 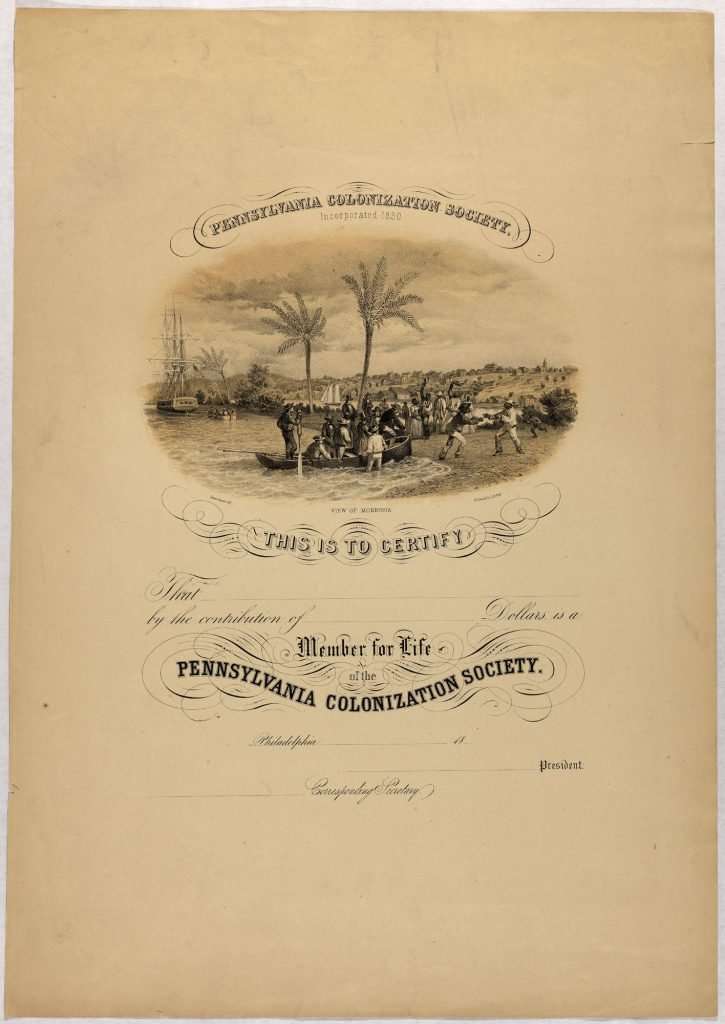 In 1823 Cary was one of the settlers who challenged the American Colonization Society’s agent, Jehudi Ashmun, over his austere policies, which included conserving imported provisions. Cary and Ashmun soon reconciled, in part because both were committed to the defense and economic development of the new town, which in February 1824 was named Monrovia. As new settlers continued to arrive, Cary exhibited his competence by tending to those infected with malaria, organizing a labor force from natives and captives who were removed from the control of slave traders, establishing a joint stock company to improve the harbor, and helping Ashmun extend the territory of the settlers eastward along the Saint Paul River. In 1826 and again in 1827 the settlers elected Cary vice agent of Liberia. He was elected president of the Monrovia Baptist Missionary Society in April of the latter year, and he was also responsible for a school. Cary married a daughter of Richmond Sampson, a Petersburg resident who had emigrated on the Nautilus, but she died on an unrecorded date before October 15, 1825. By September 19, 1827, Cary had married a fourth time, to a daughter of J. Benson, of Monrovia. No children are recorded from his third or fourth marriages.

In the spring of 1828 Cary assumed leadership of Monrovia and its outposts when Ashmun, ill with what was probably malaria, sailed for the United States. In November of that year, as Cary was preparing munitions for defense of the colony, an accidental explosion of gunpowder killed several men and mortally wounded him and others. Cary died in Monrovia two days later, on November 10, 1828, and was buried there in an unmarked grave. The Liberian town of Careysburg, in Montserrado County, bears his name. 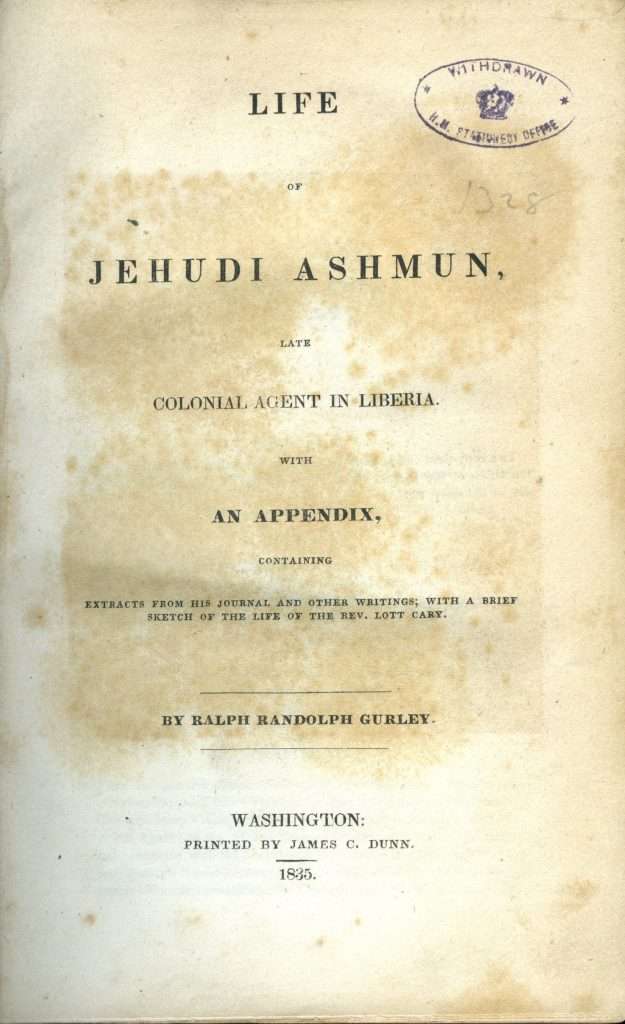 During the mid-1820s, such periodicals as the African Repository and Colonial Journal, the American Baptist Magazine, and the Religious Intelligencer made Cary one of the most famous black men of his day. The man who became a folk hero in the twentieth-century surge of interest in African American history was born in myth. Proponents of colonization and missionary work cast Cary as a noble and powerful man who became free through his own strenuous efforts, yet who devoutly served God and native Africans in schools and missions. William Crane’s short biographical sketch published in 1825 contained some valuable information about Cary, but Ralph Randolph Gurley’s longer biography, published a decade later, enlarged on and embellished the record, as did James B. Taylor’s book-length biography published in 1837. Gurley’s work significantly influenced most subsequent accounts of Cary and reprinted a number of writings attributed to him.

Extant writings in Cary’s hand demonstrate that he shared little of the language skills or the missionary interests others attributed to him. Letters published and reports printed over his name were either extensively rewritten or composed by someone else. Cary’s own writings and the early history of Liberia suggest a pragmatic man. In 1827 he mailed to Benjamin Brand in Richmond an essay that promoted immigration to Liberia and requested that Brand have it printed. Brand did not publish the document but preserved it along with a number of letters Cary had sent him. Cary’s essay and the two dozen surviving letters that he and Brand exchanged, along with several other documents in which Brand and his peers commented on him, are the best sources of information on Cary’s life. 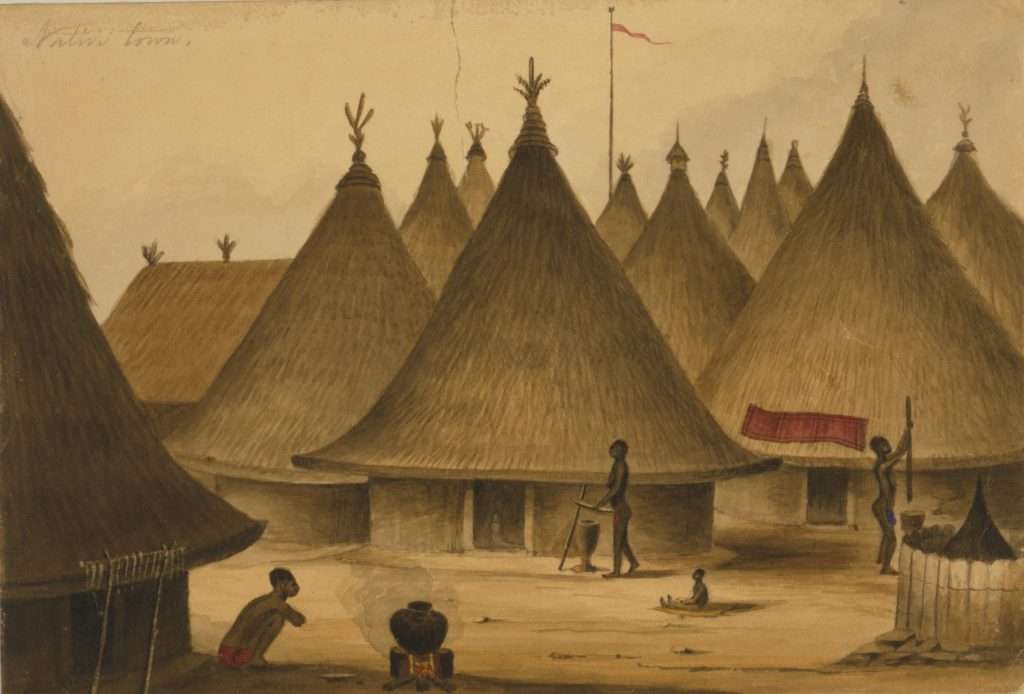 Cary envisioned Monrovia as an entrepôt for American and West African goods; bacon, cloth, flour, tobacco, and whiskey from the United States would be exchanged for African raw materials, such as camwood, coffee, ivory, and palm oil. Cary planned to be the leader among the traders. He also anticipated that native African laborers would produce the raw materials to be sold in America and also would perform the onerous task of transporting materials to the harbor. American goods were to be consumed by the colonists or sold to native groups, probably to elite members. When the natives proved resistant to working on the settlers’ terms, Cary, Ashmun, and others made indentured servants of the captives taken by force from Spanish slave-trading factories and of the “recaptives,” those removed by the United States Navy from illegal slave ships and remanded to Monrovia. They provided the labor necessary to create new settlements, the so-called halfway farms midway between Caldwell and Millsburg. Cary’s vision was commercial, not religious. Moreover, it was destined to cause discord between the natives and the settlers, who wanted the natives to provide both labor and valuable trade goods at low prices. Hostilities between settlers and natives seem to have derived less from the settlers’ occupation of territory than from their treatment of native laborers and the prices settlers were willing to pay for items they shipped to the United States.

Lott Cary the folk hero was pious and vigorous, Lott Cary the man forceful and commercial. The man died in 1828; the legend survived and inspired the Lott Carey Baptist Foreign Mission Convention, which was founded in 1897 and soon afterward sent its first missionary to Brewerville, Montserrado County, Liberia.