Ariss was born in Cople Parish, Westmoreland County, about 1729, the youngest of five children of John Ariss and Frances Spencer Ariss. His mother was the granddaughter of Nicholas Spencer, a member of the governor’s Council in the 1680s and a sizable landowner in the parish. Within the space of two months in the winter of 1730, one sibling whose sex is unknown died and the already-widowed father drowned. John Footman became the guardian of the two boys and two girls who had been orphaned and of their considerable estate, valued at more than £350. At Footman’s death in 1739, Wharton Ransdall assumed the guardianship of the three younger children. In November 1743 Ariss chose his older brother Spencer Ariss as his guardian. He was probably apprenticed to a local carpenter from whom he could learn the intricacies of the building process and gain practical experience in the use of tools and techniques practiced by builders. 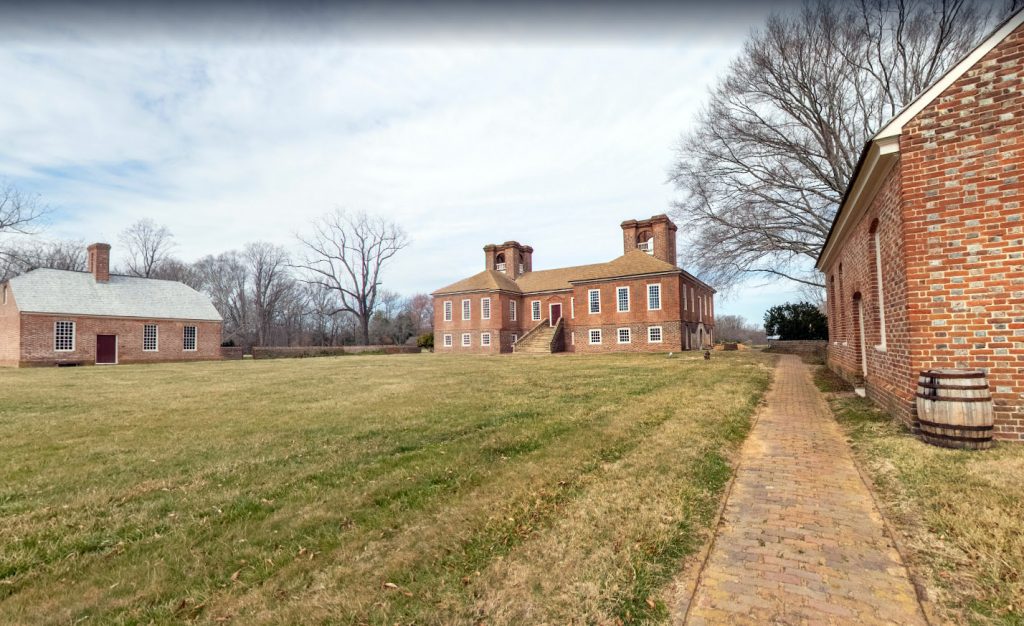 On the strength of his financial resources and familial connections, Ariss by 1749 had moved into an entrepreneurial role as an undertaker of buildings in the region. To add to his professional prestige, he may have obtained several architectural books, including James Gibbs’s Book of Architecture (1728), on a trip to England about this time. Ariss sought to extend his business by advertising his design, drafting, and contracting skills in the Annapolis Maryland Gazette on May 15, 1751. His early work most likely consisted of overseeing the construction and repair of farm buildings on local plantations. Documentary evidence of his private commissions does not exist, but he may have been among those few craftsmen who translated the desires for elegant and commodious dwellings and well-constructed public buildings into the colonial Chesapeake architecture that has been the source of pride and speculation ever since. From 1755 through 1761 Ariss owned a plantation next to Stratford and may have been involved in the renovations to the main house and the construction of outbuildings undertaken by Philip Ludwell Lee during those years. His work rapidly expanded in the 1750s as he began taking on apprentices to perform the drudgery of planing and sawing. For a few years he supervised a number of unspecified repairs to the Westmoreland County public buildings on the courthouse grounds.

Ariss could have integrated novel English design concepts in his private work in the Northern Neck and southern Maryland, but what little is known of his skills as an architect and contractor shows up in his public commissions. In 1751 he won the contract to build a brick church for Trinity Parish in Charles County, Maryland, and in 1766 he supplied the plan for Payne’s, or the Upper Church, in Truro Parish in Fairfax County. Ariss’s last known architectural commission was a design for a new chapel for Frederick Parish in Frederick County that was accepted on May 31, 1773. He was involved in the construction of this edifice until at least September 1774. The Maryland church was severely altered in the nineteenth century and neither of the Virginia structures survives, but the specifications for the three buildings drawn up by Ariss in consultation with each vestry suggest a competent but traditional handling of Chesapeake church forms. 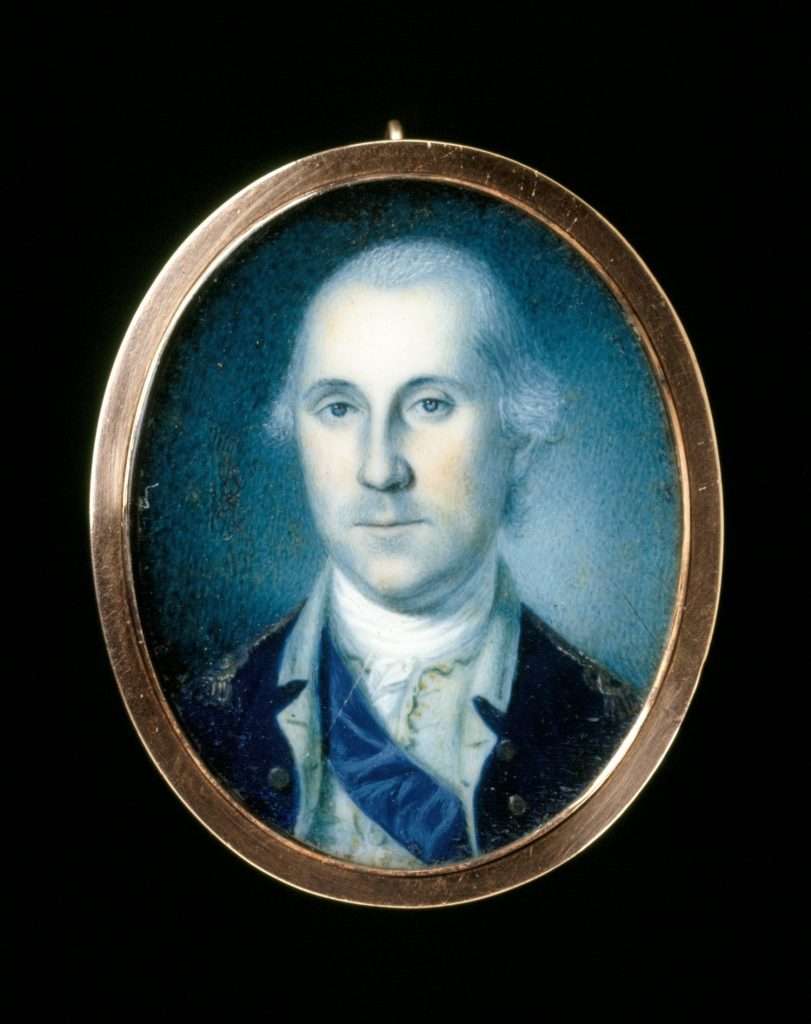 Ariss married Rebecca Eskridge by October 1754, and she died before July 1757. He married again before September 1762, but the surname of his wife Elizabeth is unknown. He evidently had no children. By 1773 he was living in Norborne Parish, Berkeley County, where he was named to the court on April 14, 1773, and again on December 9, 1776. In August 1784 Ariss asked his distant kinsman George Washington to lease him land on Bullskin Creek where he might spend his remaining years and commented that his “Infirm Crazy Indisposition” prevented his moving far from his current residence. Ariss leased a small tract from Washington in 1786 and there built a house called Locust Hill. He probably continued to design and build houses until his death, using skilled slave laborers. After Ariss died early in November 1799 his personal estate, including forty-seven slaves, drawing instruments, livestock, and household furniture, was appraised at more than $8,500. He asked that he be buried at Fairfield, the Warner Washington estate attributed to his design in what is now Clarke County.

RELATED CONTENT
Categories:
Type:
MAP
TIMELINE
ca. 1729
John Ariss is born in Cople Parish, Westmoreland County. Both his parents die soon after. John Footman becomes his guardian.
1739
John Footman, the guardian of John Ariss, dies. Wharton Ransdall becomes the boy's guardian.
November 1743
John Ariss chooses his old brother Spencer Ariss to be his guardian.
1749
By this date John Ariss has become an undertaker of buildings in the region of Westmoreland County.
1751
John Ariss wins a contract to build a brick church for Trinity Parish in Charles City County, Maryland.
May 15, 1751
An advertisement for John Ariss's design, drafting, and contracting skills appears in the Annapolis Maryland Gazette.
October 1754
By this date John Ariss and Rebecca Eskridge are married.
1755—1761
John Ariss owns a plantation next to Stratford in Westmoreland County.
July 1757
By this date Rebecca Eskridge Ariss, the wife of John Ariss, has died.
September 1762
John Ariss and a woman named Elizabeth, surname unknown, are married.
1766
John Ariss provides the plan for Payne's, or the Upper Church, in Truro Parish in Fairfax County.
April 14, 1773
John Ariss is named to the court of Berkeley County.
May 31, 1773
John Ariss accepts a commission to design a new chapel for Frederick Parish in Frederick County.
December 9, 1776
John Ariss is named to the court of Berkeley County.
August 1784
John Ariss asks his distant relative George Washington to lease him land on Bullskin Creek, in Berkeley County, where he might spend his remaining years.
1786
John Ariss leases a small tract of land from George Washington on Bullskin Creek and builds a house called Locust Hill.
Early November 1799
John Ariss dies. He is buried at the Warner Washington estate in what is now Clarke County.
FURTHER READING
CITE THIS ENTRY