Archer was probably born in Amelia County, about July 1849. He was the son of a slave woman named Ammy who was owned by Robert P. Archer, a wealthy planter. Edinboro Archer may have grown up on his owner’s Powhatan County plantation, where he learned carpentry. By 1869 Archer had moved to Richmond, where he obtained work as a carpenter. He ran a wine and liquor store for a year before settling into his profession as a wheelwright.

About the time he moved to Richmond, Archer married a woman named Amanda, whose last name is not recorded. Between 1869 and 1887 they had seven sons and two daughters. By 1880 they had moved to 1006 North Eighth Street in Richmond, where Archer lived the rest of his life. Other members of his family also lived in Richmond, and his mother, a sister, and two brothers shared his home. Another sister, Kate, married Albert V. Norrell, a Richmond educator after whom a school was later named.

Archer was one of four dozen members expelled from the First African Baptist Church in 1880 after an unsuccessful protest over the pastorate of the Reverend James H. Holmes and his deacons. Such was his standing in the community that Archer was chosen as one of four delegates from his new church, the Fifth Street Baptist, to a council of black Baptist churches called to investigate First African in 1881. 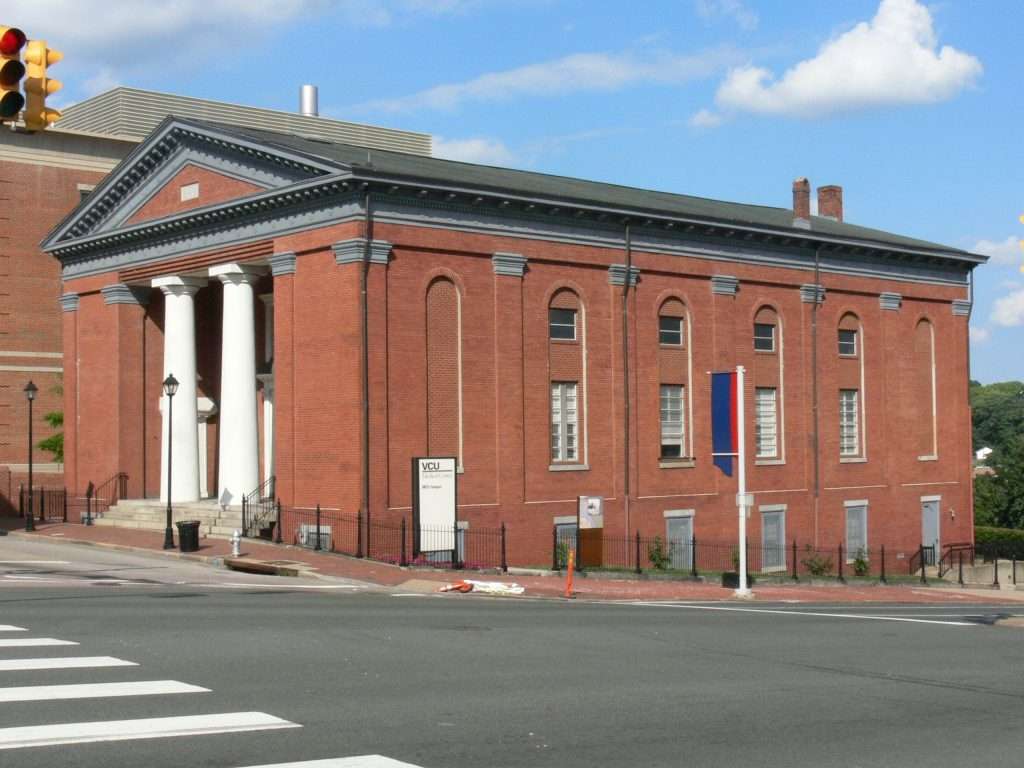 In 1882 Archer was elected to one of the Richmond City Council’s two boards, the common council, from the largely black Jackson Ward. The ward had been created by an 1871 gerrymander that put most African Americans into one district. While this redistricting lessened their overall political power, it guaranteed the election of a few black councilmen. Between 1871 and 1898 thirty-three African Americans were elected either to the common council or to the board of aldermen. Archer served for six years. The first year he was appointed to the committees on elections and lunatics. In 1884 he was put on the committee on the first market and the retrenchment and reform committee, one of only five blacks ever to serve on the latter, an important body. In his final two years he was appointed to four committees: elections, police, first market, and lunatics. He was also one of six blacks admitted to the Knights of Labor reform caucus on the council in 1886. Archer fought to gain needed improvements for Jackson Ward, such as a city park. His efforts on behalf of his constituents were not always successful, and Archer found himself the victim a white reporter who used dialect to ridicule Archer’s speech opposing a one-third pay increase for Dr. Thomas E. Stratton, president of the city’s Board of Health.

After leaving the council, Archer continued to work as a wheelwright for Reliance Wagon Works and was promoted to foreman about 1894. By 1903 he held a similar position for Pioneer Transfer Company, but a year later his occupation was listed as carpenter. In 1906 Archer was employed by Evergreen Cemetery, and when he died on December 3, 1907, he was its superintendent. He was probably buried either there or at Union Sycamore Cemetery in Barton Heights, Richmond, in which he owned lot 207.