Allen was the elder of two sons and second of eight children of William Allen and his second wife, Mary Lightfoot Allen. He was born on March 7, 1768, at his father’s plantation on Upper Chippokes Creek in Surry County. Although his father had been educated at the College of William and Mary and his only half brother, John Allen, may have studied there too, William Allen undoubtedly studied under private tutors but probably did not attend college. He achieved his later success in life through good fortune and good business judgment. The author of an obituary wrote that Allen was “gifted with a very shrewd mind and possessed a vast deal of strong common sense, though he was little indebted to books.” 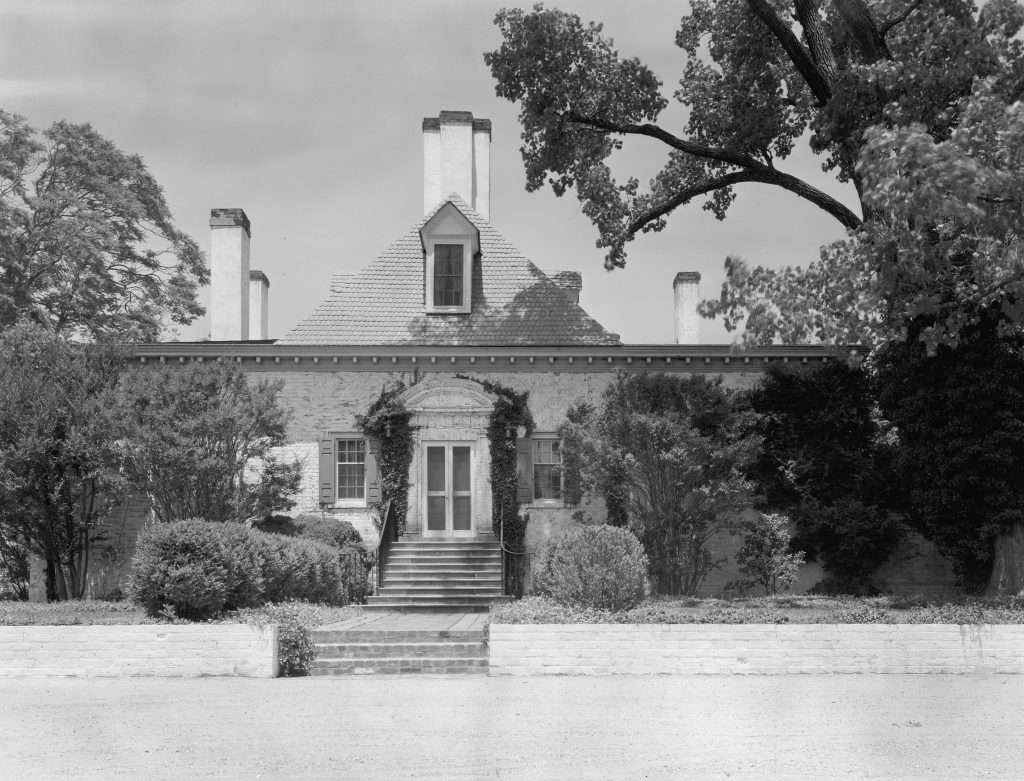 The deaths of his mother in January 1789 and his father and half brother in 1793 made Allen the head of the family and heir to Claremont plantation and the bulk of the vast wealth of the Surry County Allens when he was twenty-five years old. Allen acquitted himself extremely well in the management of his inheritance. He lived luxuriously and added to his estate in 1808 the large and valuable Wakefield plantation adjacent to Claremont. He also joined the other wealthy local landowners in breeding and racing prime horses and in keeping a fine table and liquor cabinet. He was a justice of the peace for most of his adult life and served in a number of other local capacities. In addition, he served in the House of Delegates from 1802 to 1810. Allen was a lieutenant colonel in the militia by 1809 and commanded the county regiment when it took the field during the British invasions of 1813 and 1814.

Following in the footsteps of his ancestors, Allen devoted his talents to the acquisition of wealth. Adding to what he had inherited, he purchased other plantations and by 1831 owned more than 26,000 acres and more than 700 slaves. He invested wisely in saw- and gristmills and in a number of other business ventures, among them a spinning and weaving factory in Southampton County, a freight-hauling schooner, the Claremont, that plied the James River, and a drawbridge company in Norfolk. He also owned valuable shares in the Farmers’ Bank of Virginia in Richmond and in the Petersburg Railroad Company. Allen became, next to James Bruce, of Charlotte County, one of the wealthiest men in Virginia during the first third of the nineteenth century. 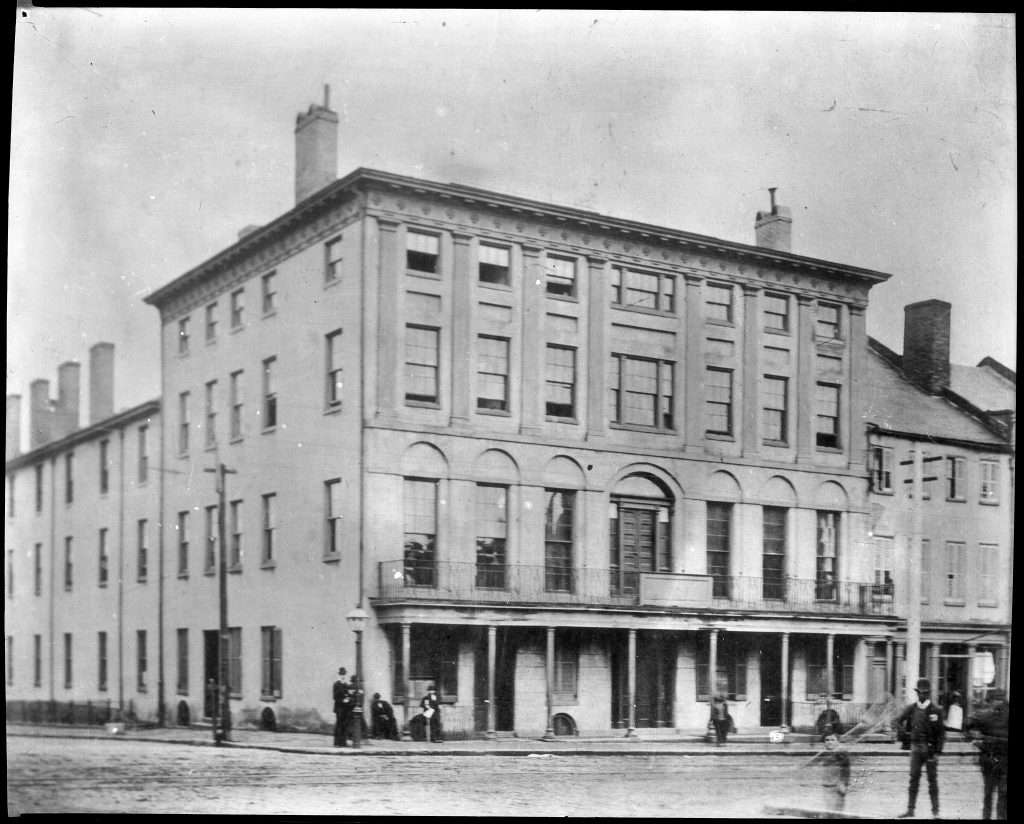 Allen never married and left the largest portion of his estate, which was valued at more than $360,000, to William Griffin Orgain, the young grandson of his sister Ann Armistead Allen Edloe, with the stipulation that he take the surname of Allen. Allen died at the Union Hotel in Richmond on November 29, 1831, several days after suffering what was probably a heart attack. He was buried in a vault at the family cemetery at Claremont.