Allen was probably a son of Jones Allen, of James City County, but no extant records verify any details of his family history. At least six other men named John Allen lived in Tidewater Virginia during the latter years of the eighteenth century, not counting John Allen, of Surry County, with whom the councillor has often been confused.

John Allen is first unambiguously mentioned in the land tax books for James City County in 1795 as proprietor of 100 acres of land, formerly the property of Jones Allen. In the same year the county’s personal property tax list identifies John Allen as an attorney. A court case begun in 1800 in neighboring Charles City County mentions a gambling debt that he owed to William F. Allen and identifies William O. Allen as his executor. 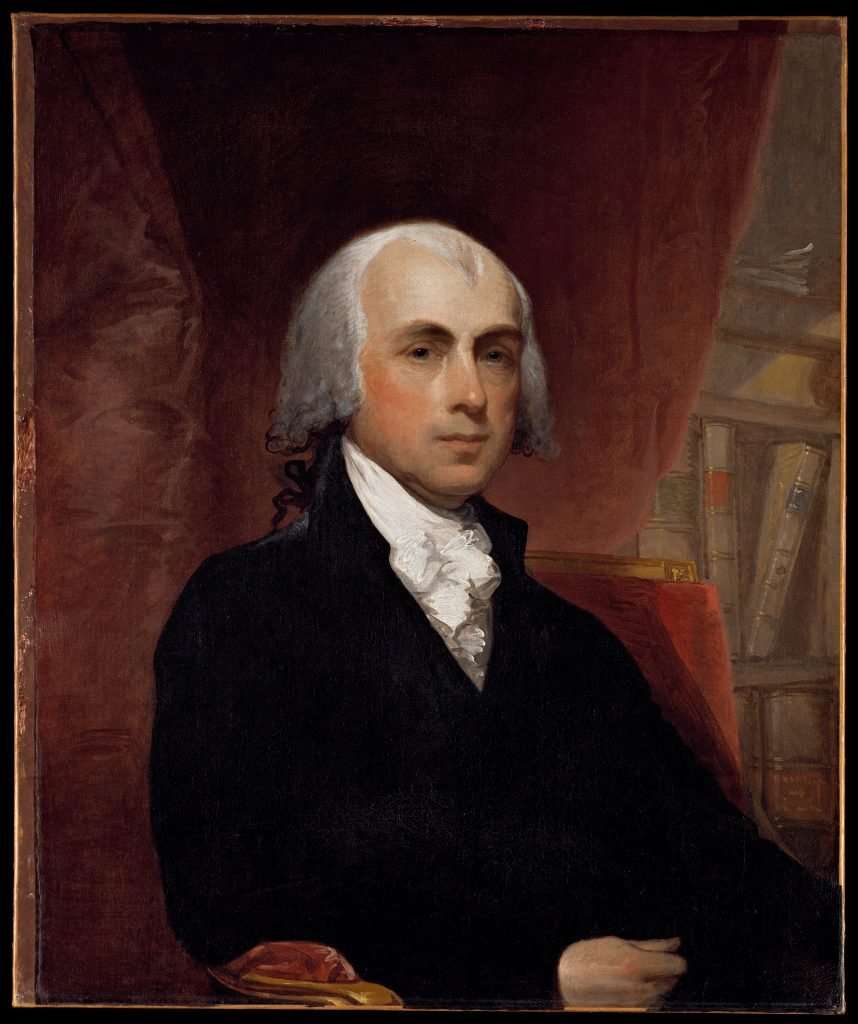 John Allen was elected to the House of Delegates from James City County in 1796 and was reelected in 1797 and 1798. On December 14, 1798, the assembly elected him to the Council of State to fill the vacancy created when Meriwether Jones resigned to become public printer. Allen waited until the adjournment of the assembly before taking his seat on the Council and was present in the House of Delegates on December 21, 1798, to vote for the Virginia Resolutions that James Madison wrote condemning the Alien and Sedition Acts. On January 23, 1799, Allen took the oath of office as a councillor, but he fell ill shortly thereafter, attended only four other meetings of the Council, between then and February 2, and died in Richmond on May 13, 1799, following what a local printer called “a tedious indisposition with which Mr. Allen had been harrassed for several years.”