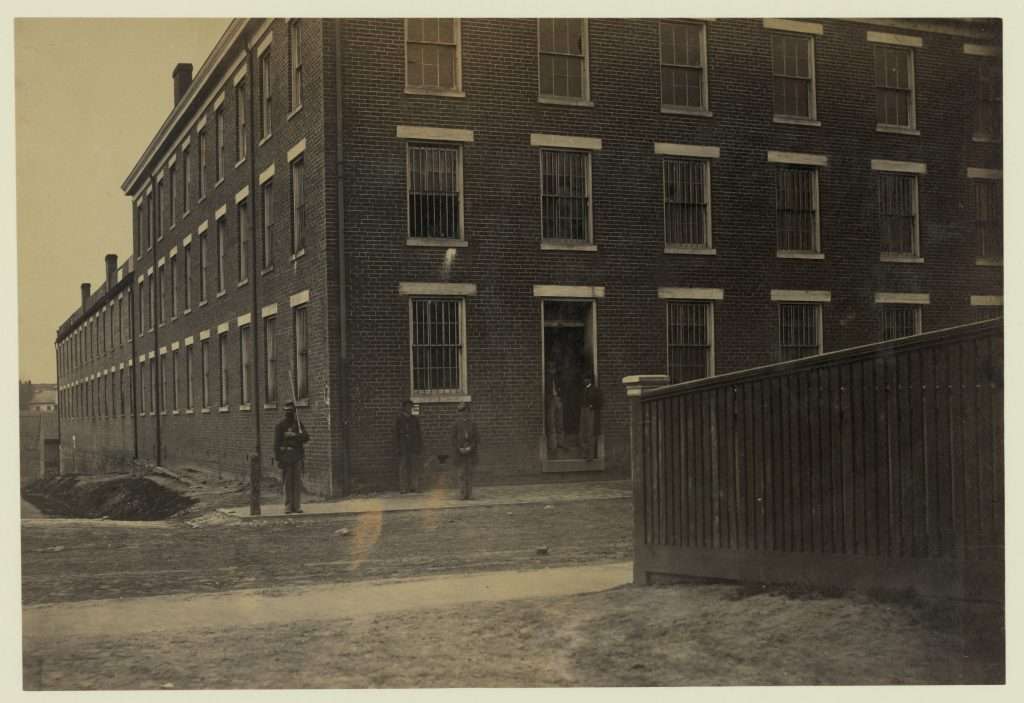 A former tobacco warehouse on Richmond's Tobacco Row, Castle Thunder was used as a prison by the Confederates from August 1862 until April 1865. The prison was established to incarcerate political prisoners, Unionists, and deserters, but its use quickly expanded to include women, spies, and African Americans.