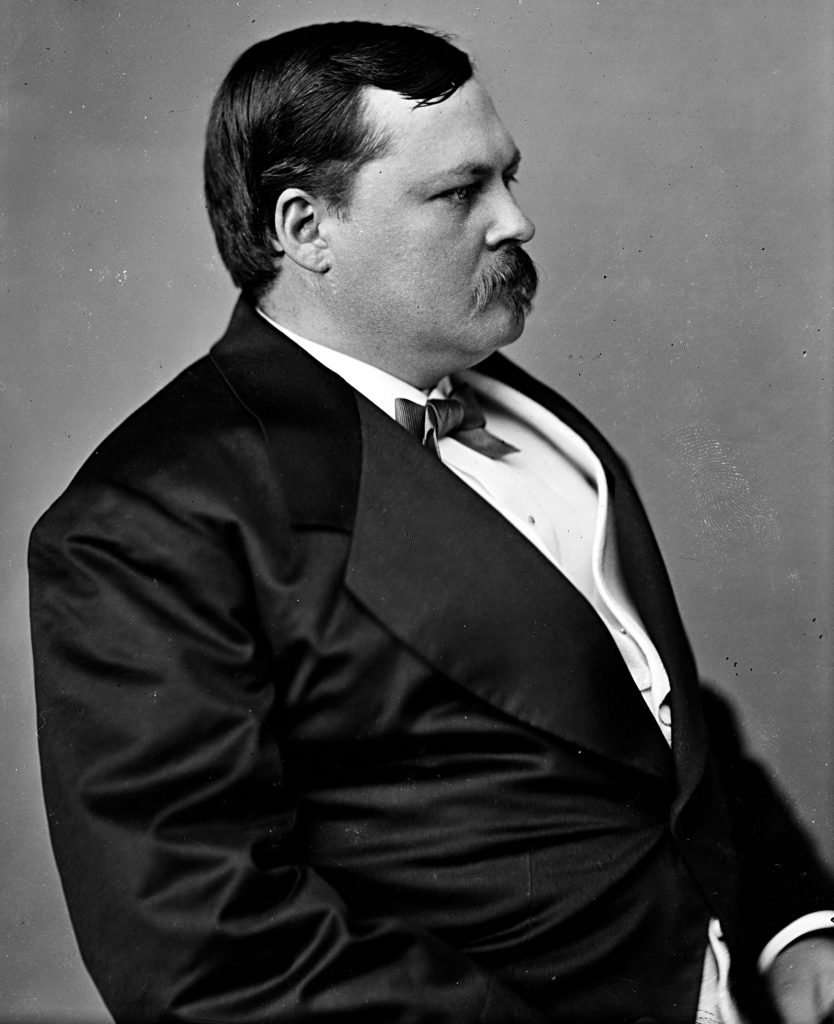 Joseph Jorgensen, a Virginia member of the U.S. House of Representatives from March 1877 until March 1883, is the subject of this photograph. A native of Pennsylvania who served in the Union Army, Jorgensen later moved to Virginia, served in the House of Delegates from 1872 to 1873, and then as postmaster of Petersburg before being elected to Congress.

This glass-plate image is part of the Brady-Handy Collection of negatives at the Library of Congress. The collection combines the work of Mathew B. Brady and his nephew Levin D. Handy, who ran several photographic studios in Washington, D.C. The majority of the negatives are portraits taken during and after the Civil War, but the collection also includes views of Washington, D.C.