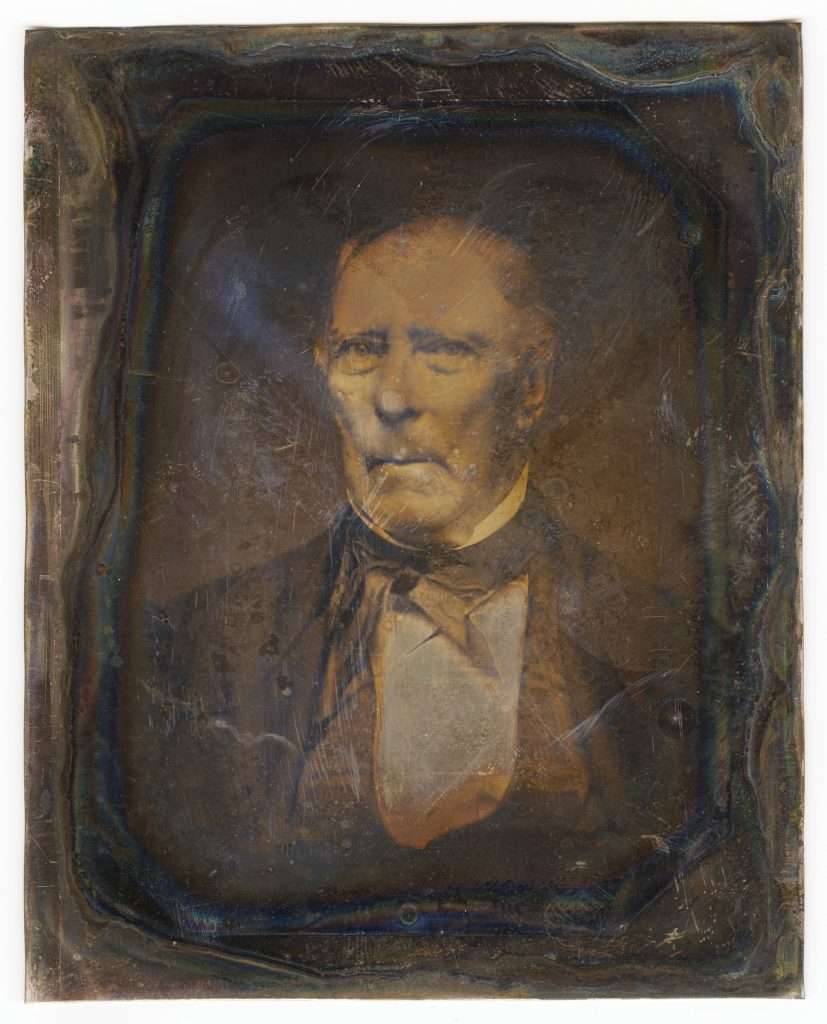 Brockenbrough, a trained doctor, did not practice medicine. Instead, he became a successful civic leader and businessman in Richmond, serving as president of the Bank of Virginia, and as a director of the canal. His large residence in Richmond later became the Executive Mansion of the Confederate States of America and served as the official home of President Jefferson Davis and his family during the Civil War.