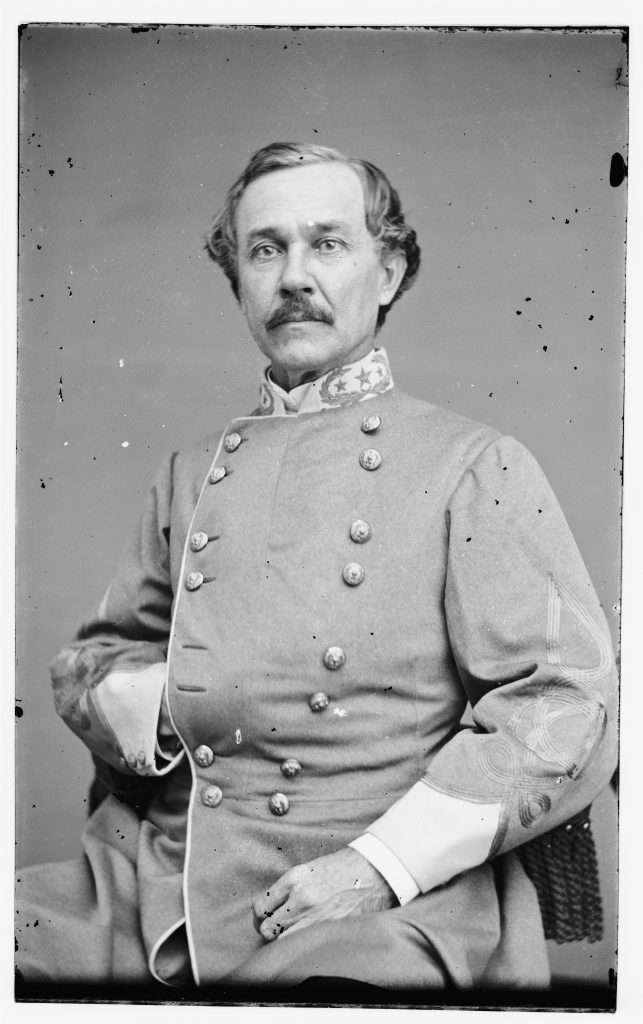 Fifty-two-year-old Joseph Reid Anderson poses in his Confederate brigadier general's uniform in the immediate aftermath of the Civil War. Famous Northern photographer Mathew Brady convinced some ex-Confederate generals, including Anderson and Robert E. Lee, to don their old uniforms and have their portraits made. Though Anderson served for less than a year as a brigadier general, he performed invaluable service to the Confederacy as the head of the Tredegar ironworks, the largest producer of munitions, cannon, railroad iron, steam engines, and other ordnance for the Confederate government during the Civil War. A noted historian of the iron industry has called Anderson "one of the great organizers of his generation," as well as "one of the great American entrepreneurs."