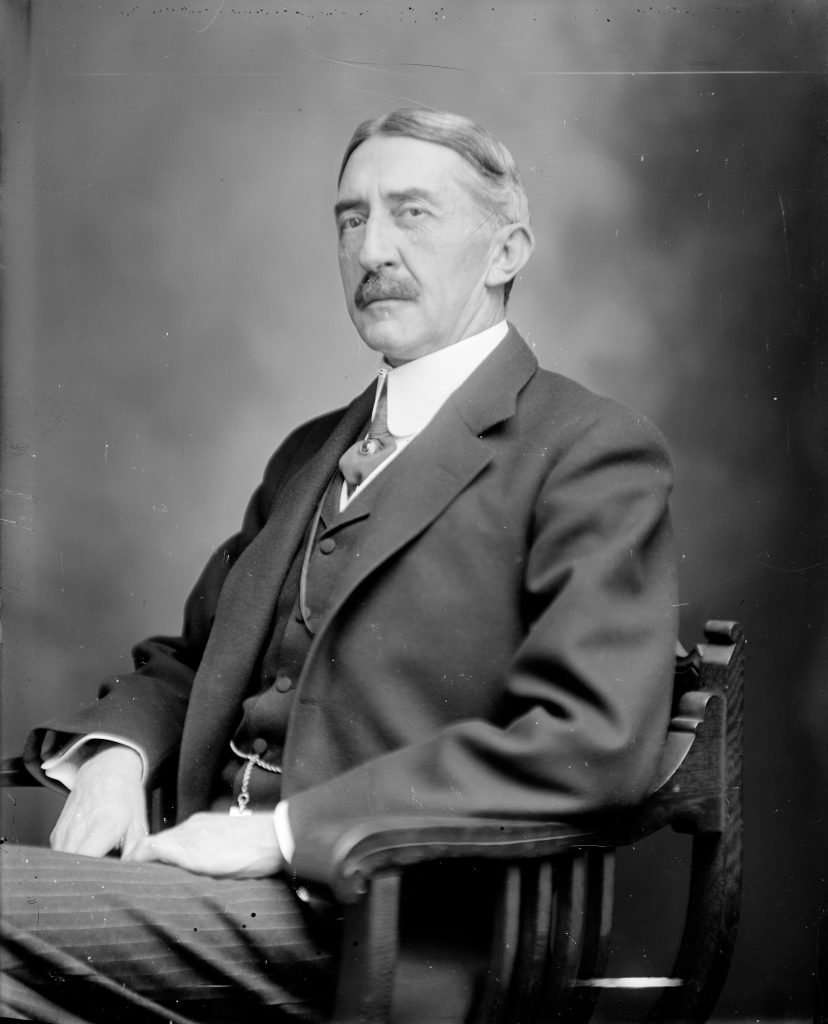 Edwin Anderson Alderman was a noted educator who served as the first president of the University of Virginia from 1904 until his death in 1931. During his administration, the university gained a reputation for being one of the most progressive educational institutions in the South, focused on professional education that served the needs of the state and stimulated commercial and industrial growth. Alderman also sought to develop a coordinated educational system throughout the state that would lead to improvements in the public schools.