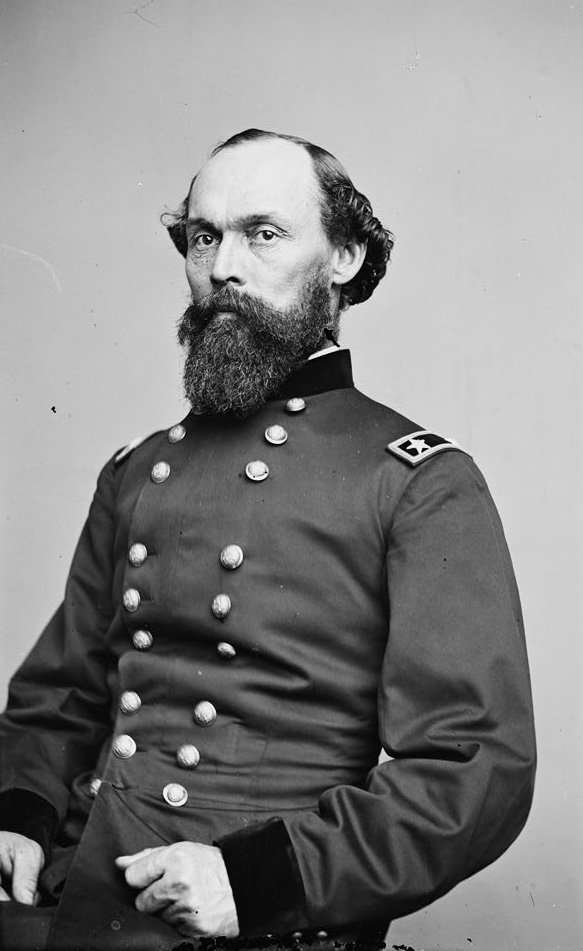 Union general Gordon Granger is the subject of this portrait made in a studio run by the renowned glass-plate photographer Mathew Brady. On June 19, 1865, Granger led 2,000 troops into Galveston, Texas, and issued General Order No. 3, which proclaimed the end of slavery in Texas—a remote state that had not enforced the Emancipation Proclamation of 1863. Thus, Granger's legal order marked the official end of slavery in the United States.
FEATURED IN