William H. Ragsdale (d. October 16, 1871), member of the House of Delegates , was born into slavery at Riverside plantation in Halifax County between 1844 and 1847. He was the son of Fanny, or Fannie, Ragsdale, who was enslaved to Nathaniel Ragsdale, the plantation’s owner. Ragsdale’s father, Robert M. D. Edwards, was likely enslaved on the nearby plantation of John Edwards. Even though both his parents were enslaved, Ragsdale somehow learned to read and write, and when on December 29, 1868, he married Mary Ann Henderson in neighboring Charlotte County, he gave his occupation as schoolteacher. They had one daughter. The county’s personal property tax return for 1871 showed that his taxable property included books worth $10, more than for most white men in the county. In June 1871 he paid $1,440 for 122 acres of land in Charlotte County.

Precisely how Ragsdale got involved in local Republican Party politics during a potentially perilous time is unclear. In May 1869, Joseph R. Holmes, an African American who had represented the county in the Convention of 1867–1868, was killed at the Charlotte courthouse. Just two months later, on July 6, 1869, Ragsdale and a white man, George W. Graham, easily defeated two white Conservative Party candidates to win election to two-year terms to represent Charlotte County in the House of Delegates. Ragsdale received 1,646 votes and Graham 1,639 votes, respectively. The Conservatives received 1,130 and 1,108 votes. Newspapers at the time described both victors as Radical Republicans. Ragsdale was one of the first African American members of the General Assembly of Virginia.

The Speaker of the House, a Conservative, appointed Ragsdale to the lowest-ranking seat on the relatively inconsequential Committee on Retrenchment and Economy. In the first, short special session of the assembly, Ragsdale voted on October 8, 1869, to ratify the Fourteenth and Fifteenth Amendments to the Constitution as Congress required before it seated senators and representatives from Virginia. 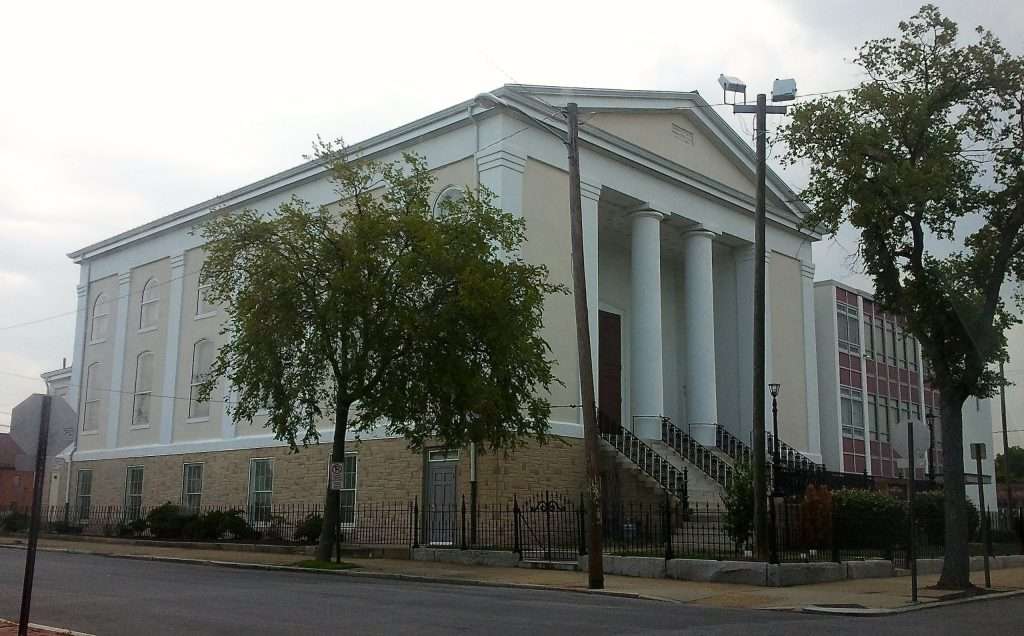 Ragsdale introduced three resolutions in the session that met from early in February to mid-July 1870. On February 25, he requested that the House of Delegates “respectfully ask congress to remove the tax on tobacco in this State, and put it upon the lands of the same.” The Speaker referred the resolution to the committee on resolutions where it apparently died. Three days later Ragsdale offered another resolution: “Resolved, We, the legislative body of Virginia, do heartily endorse the administration of the president not to enforce any laws against the people’s will.” Referred to the Committee on Resolutions, it also died. On June 11, he moved to inquire into the propriety of giving to Fourth Colored Baptist Church in Richmond several benches removed from Sycamore Church, where the House of Delegates had temporarily met following the April collapse of the upstairs courtroom into the hall of the House, which killed more than sixty people and injured even more. 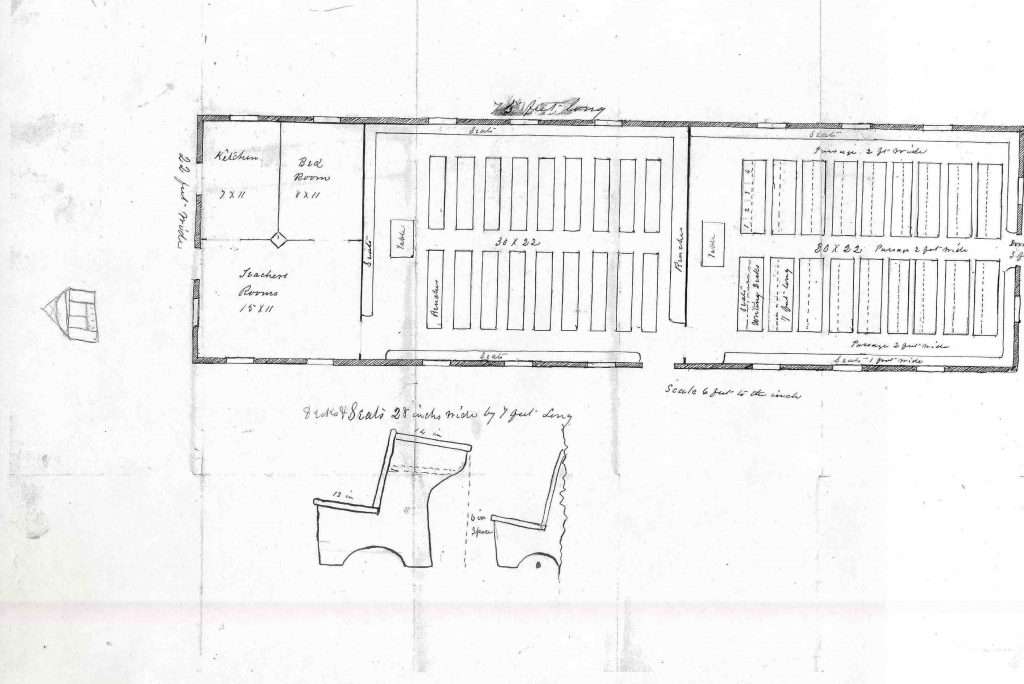 Plan for a Freedmen’s Bureau School in Virginia

In April 1870, while the General Assembly was still in session, Ragsdale and Thomas Leahy, a white Radical Republican agent of the Bureau of Refugees, Freedmen, and Abandoned Lands (generally known as the Freedmen’s Bureau) represented Charlotte County at the state convention of the Republican Party. During the last weeks of June 1870, when the General Assembly hotly debated a bill to create the first statewide system of public schools, Ragsdale and most of his fellow African American delegates voted to delete a provision that required racial segregation, but the motion failed to pass. He then joined most of those same legislators in casting a symbolic vote against passage of the school bill that he almost certainly favored. 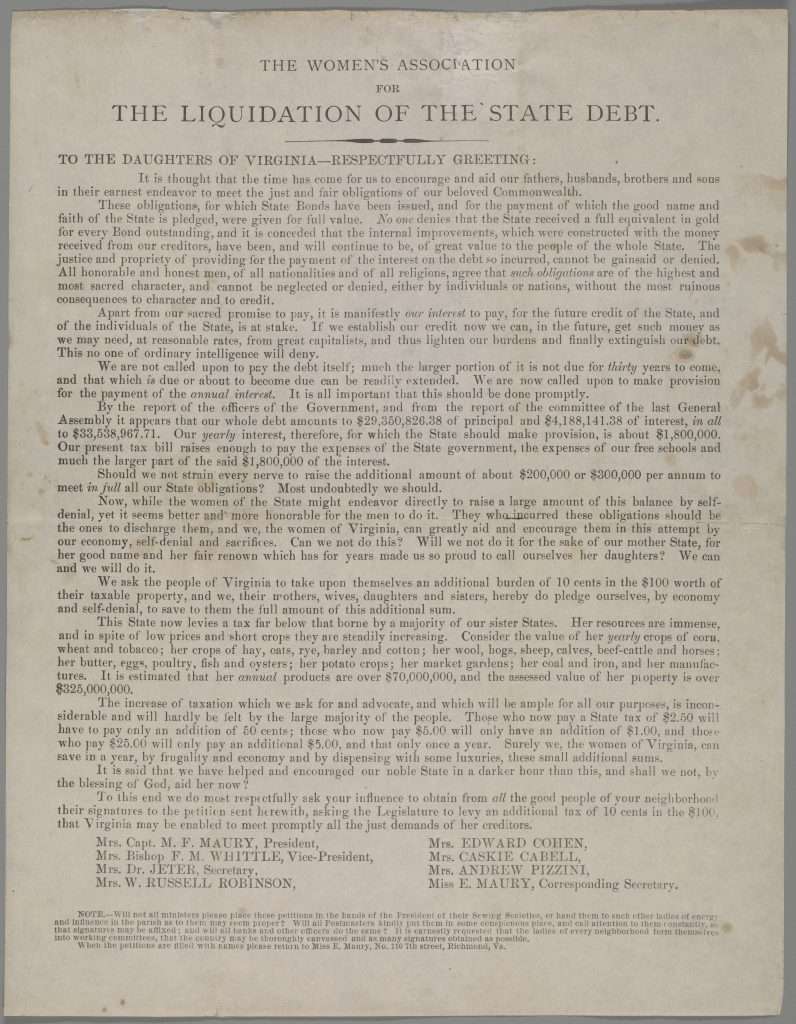 The Women’s Association for the Liquidation of the State Debt.

Ragsdale usually voted with his party, but on January 5, 1871, he introduced a resolution in the House of Delegates that caused discord among Republicans. He proposed that a committee be appointed to petition the various railroad presidents for special cars on their trains to be set aside for the exclusive use of African American passengers. Ragsdale hoped it would end the practice of African Americans being forced to ride in smoking cars where Black women faced disrespectful treatment. Several of the more radical members spoke heatedly against it, calling it what one newspaper reporter characterized as “class legislation” that would create “a sort of Jim Crow car” for African American riders. The house refused to refer the resolution to a committee but rejected a motion to table it. When it was taken up again the next day, delegates, including many Republicans, overwhelmingly rejected the proposition. On March 28, Ragsdale followed the party line by voting with the majority in favor of the Funding Act of 1871 to provide for the payment of Virginia’s antebellum public debt. This was the last major legislation of his term. 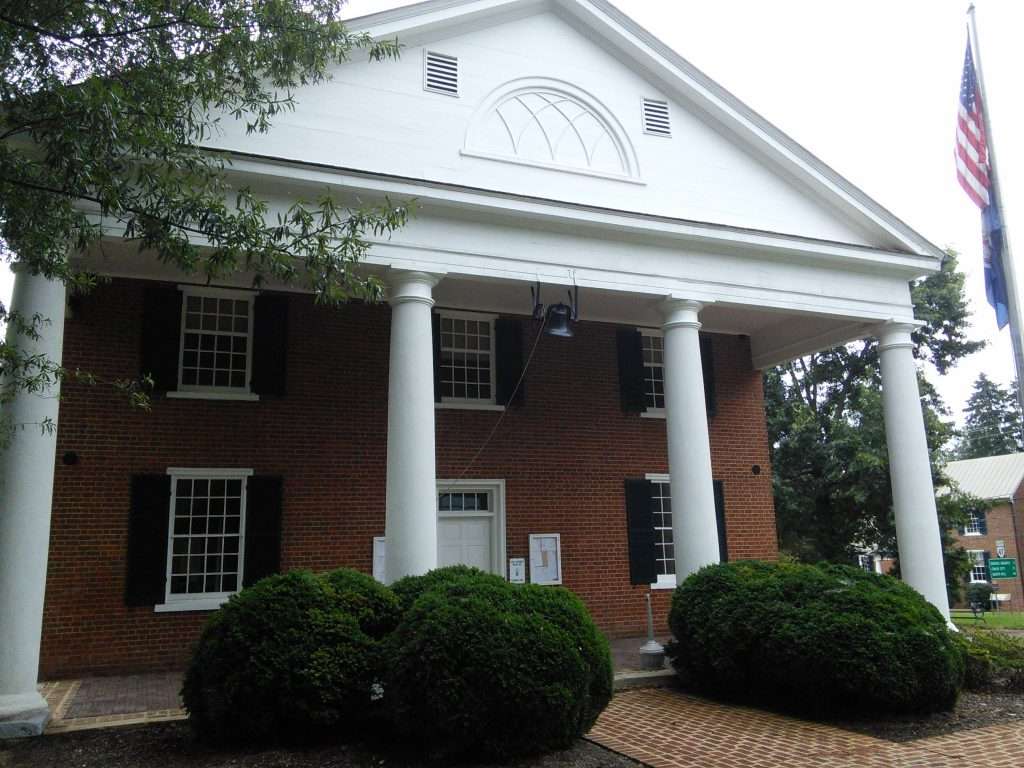 When he returned to his family in Charlotte County, a newspaper reported that Ragsdale was confident of being reelected for a second term. Instead, he died in Charlotte County of consumption on October 16, 1871, just three weeks before the election. The place of his burial is not known. By February 1873 Ragsdale’s wife had died, leaving the Charlotte County property to their infant daughter, Lavant. At that time a creditor filed suit and asked the Court of Chancery to order the land be sold to satisfy a debt. Instead, the court ordered that just enough timber be sold to pay the debt. In 1893 his daughter, who was then living in New York City, sold four acres of land to the Bacon District School Board. The remaining acres of William Ragsdale’s estate were sold in 1908.

William H. Ragsdale is elected to represent Charlotte County in the House of Delegates.

William H. Ragsdale votes to ratify the Fourteenth and Fifteenth amendments to the U. S. Constitution.

William H. Ragsdale serves as a Charlotte County delegate to the Republican state convention in Richmond.

William H. Ragsdale votes "no" to the bill to establish public free schools, joining most of his fellow African American delegates in a symbolic vote against racially segregated schools.

William H. Ragsdale offers a resolution to petition railroad presidents for special railroad cars for African Americans.  The proposal sparks dissent in his own party and is soundly rejected.

William H. Ragsdale votes with the majority to pass the Funding Act of 1871.