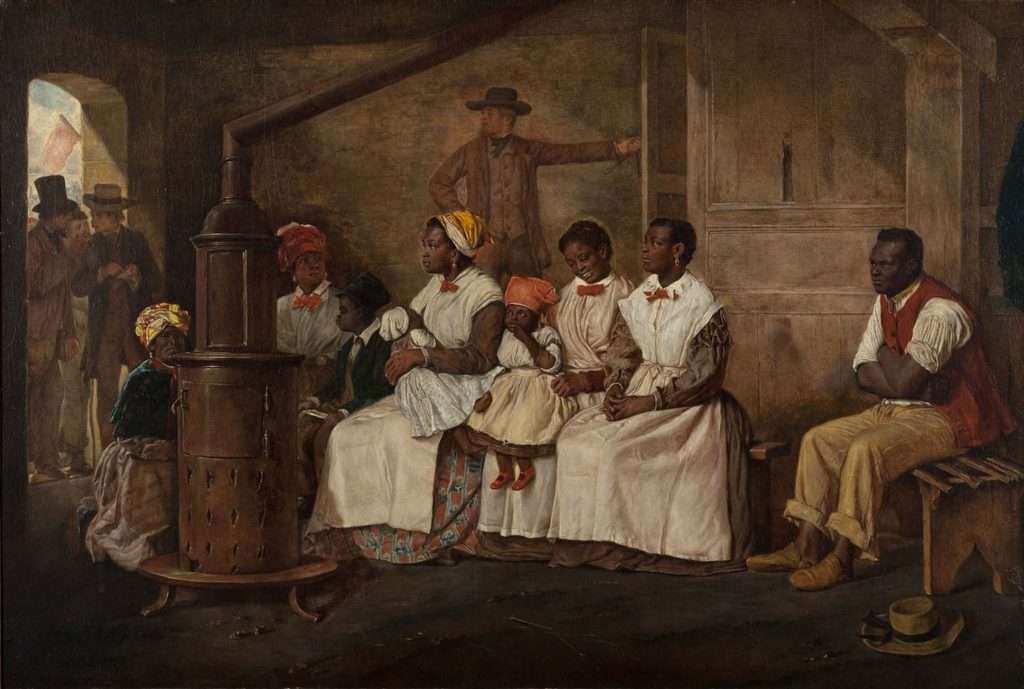 Watson was born into slavery and was likely of mixed-race ancestry, but the place and date of his birth are not recorded, nor are the names of his parents. Information about his life is very scarce. A politically hostile newspaper editor wrote in 1869 that Watson had burned a house in Lynchburg, after which he was sold in Richmond to a man in Boydton. What is known is that at the time of the Civil War, Watson belonged to a prominent Mecklenburg County lawyer, James J. Daly, and that he worked as a shoemaker in Boydton afterward. The same unfriendly newspaper reported in a brief obituary that Watson had a wife and five children, but their names are also not recorded. His name does not appear in the land or personal property tax records for the county.

Tradition has it that after freedom Watson assisted in forming schools and churches for African Americans, and indeed, he was one of five trustees for the Freedmen’s School in Boydton who on December 26, 1868, purchased a small tract of land to be held in trust “(in behalf of the freedmen of Boydton, Va) for School purposes for Children irrespective of color forever.” In the spring of 1867, when Watson made a speech in a community where some freedpeople had acquired a small number of old muskets, he made a bad impression on the local agent of the Bureau of Refugees, Freedmen, and Abandoned Lands. The agent described him as an “ignorant and most violent fellow, who insists upon talking about what he does not understand & can’t, or wont, be made to comprehend the amount of harm he is doing … He is a bad man, but when charged with his petty offences against good order, denies all, & the freedmen fear to testify against him.” No documentation of his being detained or tried for any offense has been located in extant records.

On the other hand, a local newspaper editor printed two reports on speeches Watson gave that spring and complimented his ability and good sense. Watson had become relatively well known among the county’s freedpeople by then. In April 1867 he and three other men “mounted on fiery steeds, their white sashes flying, and batons in hand” led a thousand freedpeople through the streets of Boydton. The reference to sashes and batons suggests his leadership in a fraternal organization. Watson also had a prominent role in a biracial political conference in the county the following month, and on July 26, 1867, he was one of four men elected as delegates to represent Mecklenburg County at the Republican State Convention in August.

On October 22, 1867, in the first election in which African Americans voted in Virginia, Watson and Sanford M. Dodge won election as the two delegates from Mecklenburg County to the convention called to write a new constitution for Virginia. Watson received 2,557 votes of African American men and 1 of a white man. Dodge received 17 fewer votes and their closest competitor received only 869 votes. The commanding general of the First Military District, John M. Schofield, described Watson as an illiterate but intelligent shoemaker and a good orator whose local popularity carried Dodge, a white candidate, into office with him.

The convention met in Richmond from December 3, 1867, to April 17, 1868. The president appointed Watson to the Committees on Elections, on the Legislative Department, and on Public Institutions, unusually good committee assignments for a man who could not read and had no prior public service experience. Watson voted for all the radical democratic reforms the new constitution included, and he introduced three resolutions. One asked that a committee prepare a memorial to Congress to reduce or eliminate the federal tax on tobacco, which he described as “injurious and oppressive to the agricultural and laboring interests of this Commonwealth.” Another asked that a recently adopted state fence law be enforced uniformly everywhere in Mecklenburg County to remove an “injury of the poor men” resulting from partial administration of the law. The third suggested inclusion in the new constitution of a provision “for securing to every family in this State the exemption from forced sale, for any debts contracted after the adoption of the constitution we are now framing, of a homestead not exceeding in value one thousand dollars.” Article XI Section 1 of the constitution as adopted contained a homestead clause that allowed people to secure from forced sale land or working tools to the value of $2,000. Watson signed for his convention wages and travel expenses with his mark.

Following the murder of fellow convention member Joseph R. Holmes at the Charlotte County courthouse on May 3, 1869, Watson and several other African Americans spoke at a Republican meeting there. They were arrested and charged with inciting the county’s freedmen to violence against whites, a felony, but the charges were dropped in August on the order of General Schofield. In July 1869 Watson and Dodge easily won election with 67 percent of the vote to represent Mecklenburg County in the House of Delegates for a two-year term. In the short October session of the General Assembly, Watson voted for ratification of the Fourteenth and Fifteenth amendments to the Constitution, which Congress required before it admitted senators and representatives from Virginia to their seats. Watson died in a Richmond hotel on Monday evening, December 6, 1869, more than a month before the next regular session of the assembly. He was buried in an African American burying ground near Boydton.