The Virginia Writers Project began in 1935 as part of a nationwide writers program set up under the federal Works Project Administration (renamed the Works Progress Administration in 1939). Nationally the agency’s purpose was to give employment to writers and other workers by assigning them to conduct interviews that would be life histories of the working people of America, to produce guides and directories to the geographical and natural features of each state, and to write commentaries on the history of each state. In Virginia, many of the interviewers conducted these research conversations in their own communities, submitting their material to the central office in Richmond for transcription and editing. 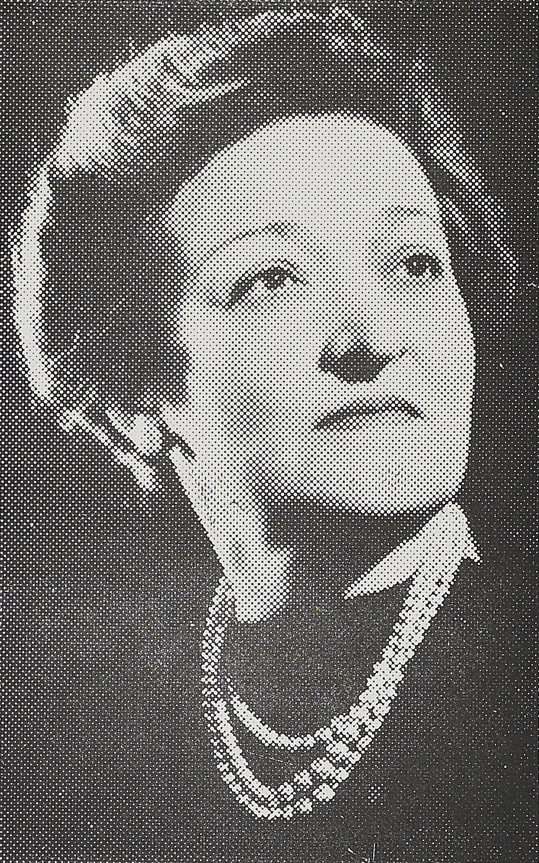 Guided by an official government handbook, the interviewers were paid twenty dollars a week and generally conducted three sorts of interviews: life history, social history, and youth history. Subjects often filled out forms and surveys, but the main part of the interview involved subjects speaking directly to interviewers about the events of their lives, as well as their religious beliefs, community, family, and social customs.

The Virginia Writers Project’s first director was Hamilton J. Eckenrode, who was appointed to the part-time post late in 1935. Two years later, Eudora Ramsay Richardson took over as the full-time director and the agency commenced a period of increased energy and focus. In 1936, a VWP unit of African American interviewers—known as the Virginia Negro Studies Project—began collecting narratives and histories about slave life in Virginia. Overseen by Hampton Institute professor Roscoe E. Lewis, project staff members interviewed more than three hundred former enslaved people, which resulted in The Negro in Virginia. In the decades since, the work of Lewis and his interview team has provided valuable material for those researching not only the history of Virginia but the history of slavery as well.