Virginia laws and practices, derived in part from English precedent, had long distinguished vagrants, or vagabonds, from poor people in general. In legislation passed in 1785 and then revised two years later, the General Assembly established local boards to find paying work for poor people and provide minimal essential relief at public expense. Vagrants, defined as “not betaking themselves to honest occupations,” were treated differently, however. As early as 1748, Virginia law had described vagrants as “idle and disorderly,” and a 1776 revision authorized their arrest. Now the law prescribed apprehension and forced labor. And if a vagrant should attempt to flee, “he or they shall be dealt with in the same manner as other run away servants.” Lawmakers worried that vagrants would become beggars or even thieves and, therefore, treated them as a threat to public safety.

At the end of the Civil War, white lawmakers similarly worried about the perhaps hundreds of thousands of African Americans who wandered the roads of Virginia. Many of them had just been freed from slavery, many were without homes or steady work, and many journeyed in search of relatives who had been dispersed by the slave trade. Their freedom overturned a centuries-long racial hierarchy and left many whites concerned about public safety and, more importantly, white social and political supremacy. By recalling old definitions of vagrancy—in fact, borrowing almost verbatim the definition found in a Pennsylvania law from 1836— the General Assembly found a convenient means of controlling these African Americans and subjecting them to punishments for unemployment or homelessness.

Not all white politicians considered freedpeople, in general, a nuisance. In a message to the General Assembly dated December 4, 1865, Governor Francis H. Pierpont, a Republican, explained that many former slaves worried that if they “remained with their old master they would be in danger of re-enslavement—hence they became roving.” Pierpont noted that “where satisfactory wages are paid,” African Americans often rendered “fair service,” but that such situations were rare. For reasons of mutual distrust and, in many cases, ignorance of how the free-labor system even worked, early attempts between black and white Virginians to enter into employment contracts had failed. Agents of the Bureau of Refugees, Freedmen, and Abandoned Lands, as well as civil authorities in Virginia, were well aware of the many problems that occurred, but did not adequately address them.

“To be free, labor must be voluntary,” Pierpont told the assembly. “Every effort to enforce it by law, except as a punishment for crime and vagrancy, will result in failure. Idleness brings its own punishment. After the most mature consideration I have been able to give to the subject, I think there is very little positive legislation needed in regard to this class.”

On January 9, 1866, the House of Delegates passed the Act Providing for the Punishment of Vagrants, with the Senate of Virginia following suit six days later. The law passed in both houses by voice vote, leaving no record of which delegates and senators voted for or against it. There was little or no newspaper commentary, reports of legislators’ speeches, or explanations for their votes. There is no record of whether Pierpont supported or opposed the legislation; either way, he did not have veto power.

The law’s preamble states that “there hath lately been a great increase of idle and disorderly persons in some parts of this commonwealth,” an implicit reference to the abolition of slavery, which had displaced much of the state’s large population of African Americans. Nothing comparable had happened to any appreciable number of white Virginians, suggesting that the law was intended to apply mainly to former slaves. The preamble declares that if the state does not act, it “will be overrun with dissolute and abandoned characters.”

As a remedy, the law authorized justices of the peace and overseers of the poor to arrest vagrants and hire them out “for any term not exceeding three months” and “for the best wages that can be procured,” all of which were to go “for the use of any of the vagrant or his family.” However, if any people so employed should, “without sufficient cause,” run away, then the law authorized harsh penalties. The vagrants were to be returned to their employers, for whom they would work for free, staying on an extra month and wearing balls and chains. If no employer would take them, they would be forced to work on public projects, also for free and still wearing balls and chains. Absent any suitable public projects, vagrants would be confined to jail and be fed only bread and water.

None of the law’s various precedents included provisions for wearing a ball and chain. In this case, vagrants—specifically those who had fled forced labor and been recaptured—were treated comparably to convicted felons who were taken out to work on public projects or hired to private employers. Meanwhile, the way in which the law authorized mostly white men to hire out mostly black vagrants to private employers almost certainly reminded freedpeople and others of the legal practice from slavery days: allowing counties and cities to require free African Americans who owed back taxes to be hired out as if they were enslaved. 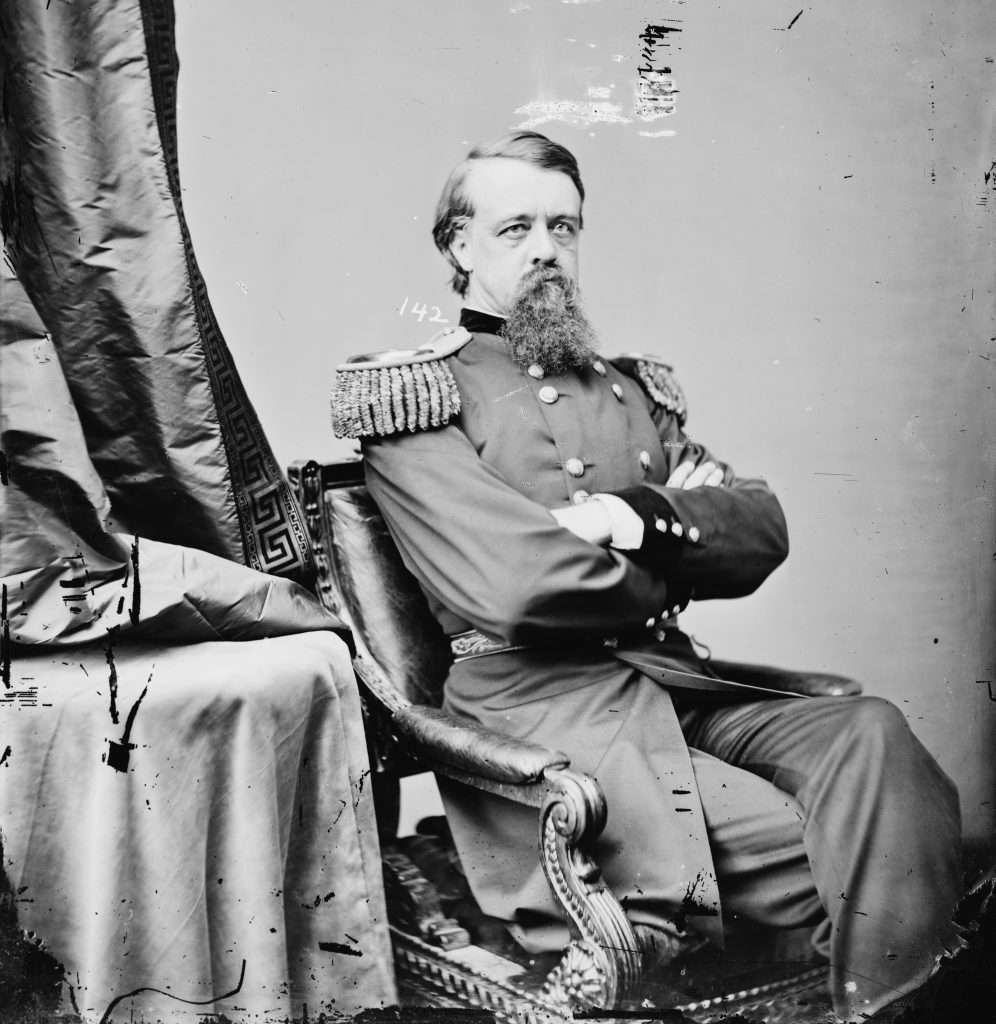 Just nine days after the Vagrancy Act’s passage, the commanding general of the U.S. Army in Virginia, Alfred H. Terry, issued a proclamation forbidding civil and military officials in the state from enforcing it. Dated January 24, 1866, the proclamation attempted to provide context to the law. According to Terry, white employers were conspiring to pay former slaves wages “below the real value of their labor,” and, presumably in reference to the practice of hiring out slaves, “far below the prices formerly paid to masters for labor performed by their slaves.” As a result, “wages utterly inadequate to the support of themselves and families” had become normal.

The Vagrancy Act, Terry wrote, would only encourage artificially low wages by compelling freedmen to accept employment. And even where conspiracies to lower wages did not exist, “the temptation to form them, offered by the statute, will be too strong to be resisted.”

“The ultimate effect of the statute,” Terry wrote, “will be to reduce the freedmen to a condition of servitude worse than that from which they have been emancipated—a condition which will be slavery in all but its name.”

Terry’s conclusions prompted some white Virginians to deny that the law was designed to apply only to African Americans. Perhaps to remove the taint of slave hiring from the new law, the editor of the Richmond Daily Dispatch wrote in an editorial, “In fact, the law is applicable to all persons, without distinction of color. We have seen white men convicted of vagrancy under the old law, and publicly hired out.”

It is unknown whether many overseers of the poor and justices of the peace defied Terry and attempted to enforce the law or whether, if they did, the Army intervened. The law may have resulted in the arrest of some freedpeople, but its larger consequence was related to public opinion. Terry’s proclamation drew national press coverage to the situation of freedpeople in Virginia. This likely contributed to congressional sentiment that full freedom for former slaves could not be entrusted to public officials in states of the former Confederacy, where restrictive laws known as Black Codes were regularly being passed.

In June 1866, just five months after passage of the Vagrancy Act, Congress submitted the Fourteenth Amendment to the states for ratification. It granted African Americans the right to citizenship and guaranteed their rights as citizens. In March 1867, Congress placed Virginia and the other former Confederate states under military rule to prevent civil officers from obstructing congressional Reconstruction.

The Vagrancy Act remained on the books until 1904. Although it was amended in 1874, 1886, 1895, and 1899, it continued to retain the provision requiring some vagrants to wear a ball and chain. In January 1904, a new law, An Act in Relation to Vagrancy, replaced the Vagrancy Act, making vagrancy a misdemeanor punishable by a bond payment and good conduct for one year.