Even while the Army of the Potomac stalled at Cold Harbor during the bloody and as yet inconclusive Overland Campaign, Union general-in-chief Ulysses S. Grant determined to move ahead with other offensives he had planned for the spring of 1864. In particular, he decided to send his cavalry under Sheridan on a raid westward. Sheridan’s primary objectives were to destroy the Virginia Central Railroad as far as Charlottesville, thus disrupting a vital Confederate supply line, and then unite with Union general David Hunter’s army in the Shenandoah Valley in its orders to take Lynchburg. In addition, Grant hoped that Sheridan’s raid would draw Confederate cavalry away from the Army of the Potomac so that it might cross the James River undetected and then take the strategically vital city of Petersburg.

Sheridan set off on June 7, 1864, with a force two divisions from the cavalry corps, or approximately 9,300 men. He took a northerly route along the north bank of the North Anna River, intending to continue eastward to Louisa County before crossing the river and falling upon the Virginia Central Railroad near Trevilian Station. Confederate scouts, however, soon discerned the Union movement. Wade Hampton, a South Carolinian and ranking general in the Army of Northern Virginia’s cavalry (J. E. B. Stuart had been mortally wounded nearly a month earlier at the Battle of Yellow Tavern), set off in pursuit with his own division and that of Fitzhugh Lee. By June 9, the two Confederate divisions, numbering about 6,000 troopers, were in motion eastward.

By June 10, Hampton’s lead Confederate division lay along the Virginia Central Railroad near Trevilian Station, while Lee trailed behind at Louisa Court House. Sheridan had crossed the North Anna, and was positioned northeast of the Confederate forces. He had failed to reach his objective, and the Confederate cavalry stood in the middle of his path.

One June 11, Sheridan pushed one of his divisions—that of Alfred T. A. Torbert—southward. Torbert divided his forces, sending one brigade, under Wesley Merritt, along the Fredericksburg road and the other brigade, under George Armstrong Custer, along a ridge to the east. Sheridan hoped that the two brigades would brush any Confederate resistance out of the way before reuniting near Trevilian Station to begin their destruction of the rail line. Unfortunately for Sheridan, Wade Hampton was also in motion. One of Hampton’s brigades, under Matthew C. Butler, was moving north. By six thirty in the morning, Butler had engaged Merritt’s division, arresting its advance. Despite being outnumbered, the Confederate cavalry held until Torbert fed two more brigades into the fight. Butler’s men managed to fall back in good order, however.

While Merritt and Butler fought, Custer reaped great rewards. His easterly route put him behind Hampton, and his brigade happened upon the Confederate cavalry’s wagon trains. Custer captured dozens of wagons and several hundred prisoners. Still, despite this initial success, Custer was soon in trouble. Confederate cavalry converged on the Union force from two sides—Thomas L. Rosser from the west along the Gordonsville Road and Fitzhugh Lee from the east—and soon surrounded the Union brigade. By noon, the Confederates had retaken most of their wagons and had closed the circle around Custer’s men. The Union troopers held on until elements of Merritt’s command managed to drive away the Confederates in the mid-afternoon. 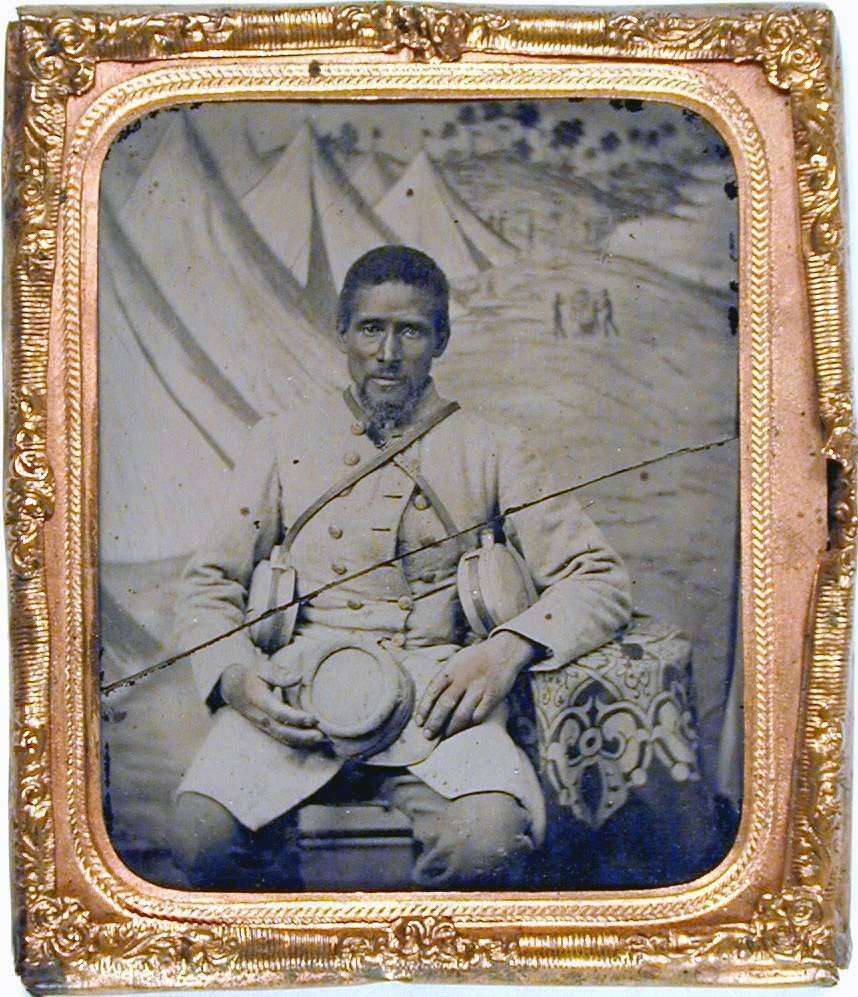 By six in the evening, the fighting had wound down. Sheridan had saved Custer, but the Confederates still blocked his path. Overnight, both sides consolidated their forces and prepared for combat the next day. Sheridan also ordered his troopers to burn Trevilian Station itself and to tear up any stretches of railroad within reach.

June 12 began quietly, with the opposing sides warily eyeing each other. Finally, at three o’clock in the afternoon, Sheridan dispatched Torbert’s division west along the Gordonsville Road to look for the enemy. Soon, Torbert’s men collided with Butler’s troops, who had spent the night and morning creating fortifications and entrenchments. Torbert launched at least six attacks against the Confederates before night fell, ending the battle.

Following Torbert’s unsuccessful push along the Gordonsville Road, Sheridan retreated eastward around midnight. Hampton’s exhausted men pursued from a distance, not managing to land a significant blow on the Union cavalry until an engagement near Samaria Church in Charles City County on June 24. Although Sheridan claimed victory, his raid had been a failure. He had failed to join with Hunter and had managed to damage only a small portion of the Virginia Central Railroad. Jubal A. Early, detached by Robert E. Lee to deal with Hunter in the Valley, had little difficulty in his passage, boarding trains in Charlottesville to transport his command to Lynchburg. Torbert’s division had been wrecked, and the cavalry of the Army of the Potomac had suffered many casualties. Sheridan had managed to distract the Confederate cavalry while Grant crossed the James on June 14, but Grant’s men failed to take the city of Petersburg, resulting in an extended siege.

RELATED CONTENT
Categories:
Type:
MAP
TIMELINE
June 7, 1864
Union general Philip H. Sheridan sets off on a raid westward with the goals of destroying the Virginia Central Railroad and linking with David Hunter's army in the Shenandoah Valley.
June 9, 1864
Confederate cavalry under the command of Wade Hampton sets off after Union general Philip H. Sheridan, who is leading a raiding force west toward Charlottesville.
June 11, 1864, 6:30 a.m.
Confederate and Union cavalry clash in Louisa County, beginning the Battle of Trevilian Station.
June 11, 1864, 6:00 p.m.
The fighting around Trevilian Station between Union and Confederate cavalry winds down. Overnight and early into the next morning, Union troops work to destroy the Virginia Central Railroad.
June 12, 1864, 3:00 p.m.
Fighting between Union and Confederate cavalry resumes near Trevilian Station and continues until nightfall.
June 12—13, 1864, midnight
Union cavalry, under Philip H. Sheridan, begins its retreat following defeat at the Battle of Trevilian Station.
FURTHER READING
CITE THIS ENTRY