Walter Herron Taylor was born in Norfolk in 1838, the son of Walter Herron Taylor and Cornelia Wickham Cowdery Taylor. He attended Norfolk Academy before entering the Virginia Military Institute in Lexington in 1853. After two years of study there, Taylor returned to Norfolk when his father died during a yellow fever epidemic. He took over his father’s business before going into banking. Like many other young Virginians, Taylor joined a volunteer militia company following John Brown‘s 1859 raid on Harpers Ferry, and when Virginia seceded in May 1861, Taylor entered military service with his company.

That same month, shortly after the appointment of Lee to command Virginia’s military forces, Taylor was assigned to Lee’s staff. He would remain with Lee for the rest of the war, rising from a rank of captain to lieutenant colonel by the war’s end. As assistant adjutant general, Taylor’s duties primarily dealt with the bureaucratic administration of the army and the administrative functions of headquarters. 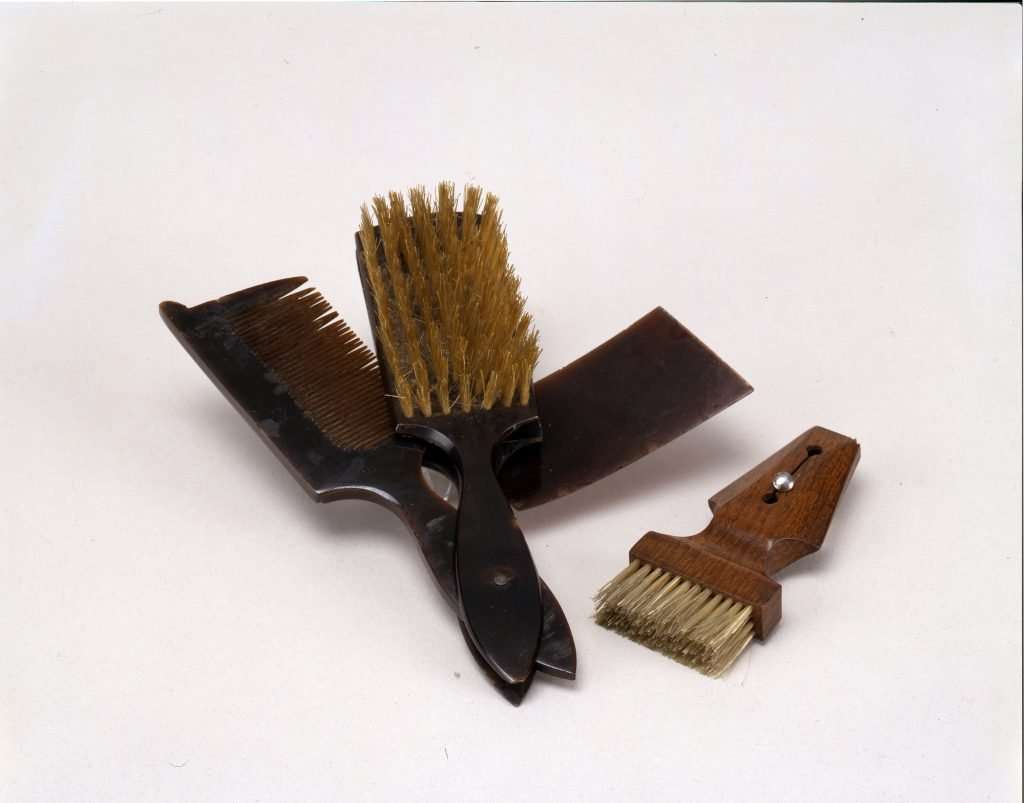 On the night of April 2, 1865, after the evacuation plans for Petersburg had been laid, Taylor asked for and received from Lee a leave of absence to travel to Richmond to marry his fiancée, Elizabeth Selden Saunders. Taylor caught the last train to the Confederate capital, married Saunders around midnight, and then returned to the Army of Northern Virginia, remaining with the army until its surrender, following the Appomattox Campaign, at Appomattox Court House on April 9.

After the war, Taylor returned to Norfolk to work as a merchant again. He also involved himself in local politics, representing Norfolk in the Virginia legislature from 1873 until 1876 as part of a conservative coalition of Democrats and former Whigs opposed to the Radical Republican government. He also served two stints on the board of visitors at the Virginia Military Institute. In 1877, Taylor became president of the Marine Bank of Norfolk, in which capacity he served for thirty-nine years. He was also active on the board of the Norfolk and Western Railroad.

Despite Taylor’s political activities and business endeavors with banks and railroads, his most lasting postwar contribution was his defense of Lee and the Army of Northern Virginia. This defense came in the context of a series of debates—the participants of which were largely Confederate veterans—that provided the foundation for the so-called Lost Cause view of the war. In general, the Lost Cause stressed that the Civil War had not been about slavery, that Northern numbers and industrial might made the South’s defeat inevitable, and that Lee had been a nearly infallible general whose defeats (most notably at Gettysburg in 1863) came because of malingering subordinates, particularly James Longstreet. 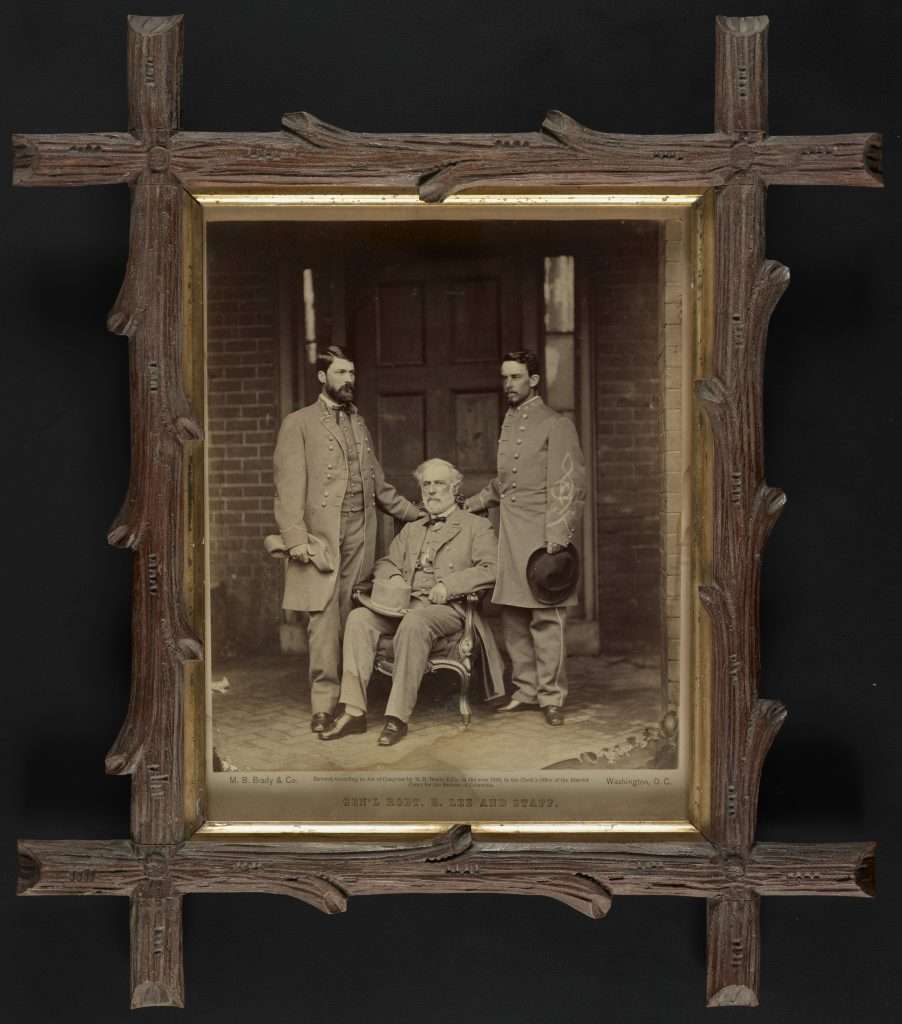 Taylor avoided the scurrilous attacks that former Confederate general Jubal A. Early and others launched against Longstreet, and instead concentrated on shoring up the reputation of Lee and proving that Northern numbers, not military acumen, doomed the South. Taylor’s two books concentrated on buttressing the reputation of Lee and demonstrating the persistent numerical inferiority of the Army of Northern Virginia. His book Four Years with General Lee (1877) was a somewhat dry account centered on pinning down the numerical strength of the armies, but his later book, General Lee, His Campaigns in Virginia 1861–1865, with Personal Reminiscences (1906), provided a much richer and more intimate chronicle of the headquarters of the Army of Northern Virginia. Beyond this, Taylor worked on The Southern Historical Society Papers and in several Confederate veterans organizations, including the Association of the Army of Northern Virginia and the United Confederate Veterans.