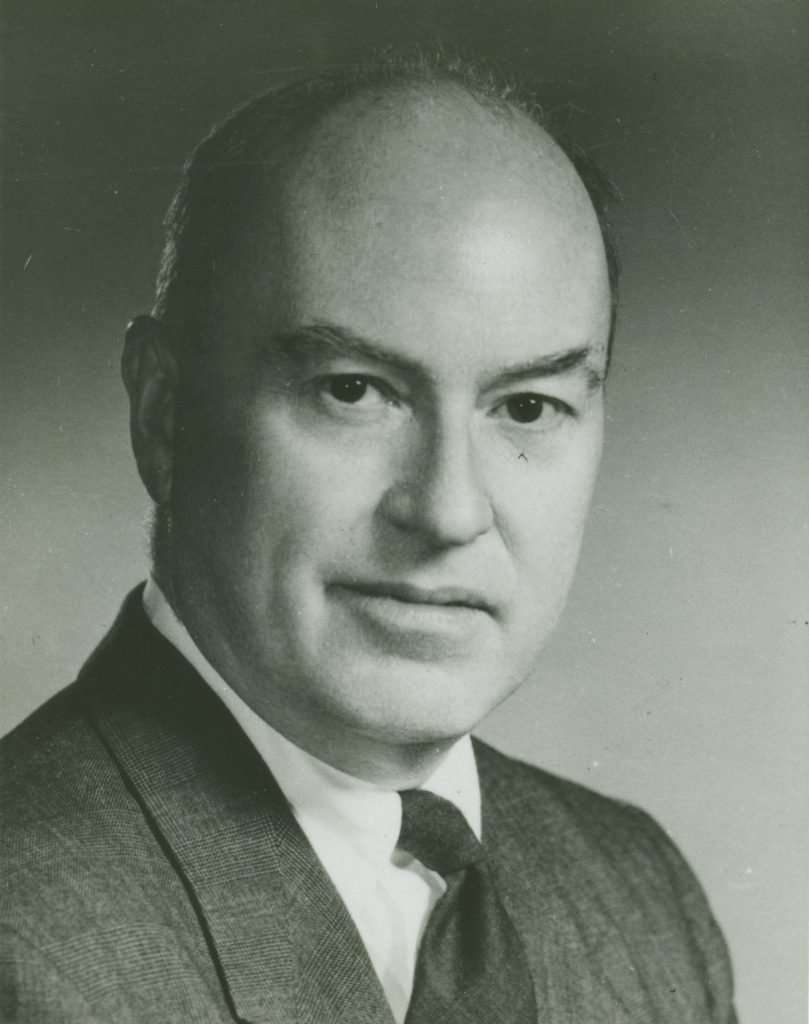 When Bowers started the journal, he had only recently returned to Virginia from wartime service but was already well embarked on the writing that was to make him the dominant figure in bibliographical and textual studies during the next four decades. The attention that the first volume of Studies received was owing in part to Bowers’s growing recognition, but also to the journal’s handsome typography and to its striking roster of wide-ranging contributors, including graduate students as well as established scholars. One area well represented in that volume—the analysis of physical evidence as clues to printing-shop processes—was of particular interest to Bowers; and in the following decades the journal played a central role in the flowering of this kind of research (especially as a prerequisite to the scholarly editing of sixteenth- and seventeenth-century English drama), publishing work by scholars who became leaders in this field, such as (besides Bowers himself) Charlton Hinman, Allan H. Stevenson, and William B. Todd. Among the many landmark essays that have appeared over the years, two particularly famous ones are W. W. Greg’s “The Rationale of Copy-Text” (1950-51) and D. F. McKenzie’s “Printers of the Mind” (1969).

After Bowers’s death in 1991, the editorship passed to another member of the Virginia English department and a prominent bibliographical scholar, David L. Vander Meulen, who had helped Bowers edit the journal beginning with the 1985 volume. Under Vander Meulen, Studies has continued to flourish and to display the characteristics that have always made it distinguished. Some new interests have also appeared, such as greater attention to the history of bibliography and to the study of books in society. To mark the fiftieth anniversary of the journal, the text of its entire run was placed on the World Wide Web by the University of Virginia Library’s Electronic Text Center making it the first scholarly journal with an extensive back file to become fully available on the Internet free of charge. The permanent value of the entire contents is now evident to a wide audience, as are the reasons that make the appearance of each new volume a signal event in the bibliographical world.