The brigade was created out of units that began gathering at Harpers Ferry even before Virginians ratified their convention’s vote for secession from the Union. On April 27, 1861, the 2nd, 4th, 5th, 27th, and 33rd Virginia infantry regiments, along with the Rockbridge Artillery Battery, were combined into what was then called “Virginia’s First Brigade” and placed under the command of Brigadier General Thomas J. Jackson. All of these regiments had been raised in the Shenandoah Valley, with the 4th and 27th Virginia coming from communities located at the southern end of the Valley, such as Lexington, Wytheville, and Pulaski. The 5th Virginia was raised largely from Augusta County in the middle of the Valley, while the ranks of the 2nd and 33rd Virginia were filled by men from communities north of Staunton, such as Harrisonburg and Charlestown. 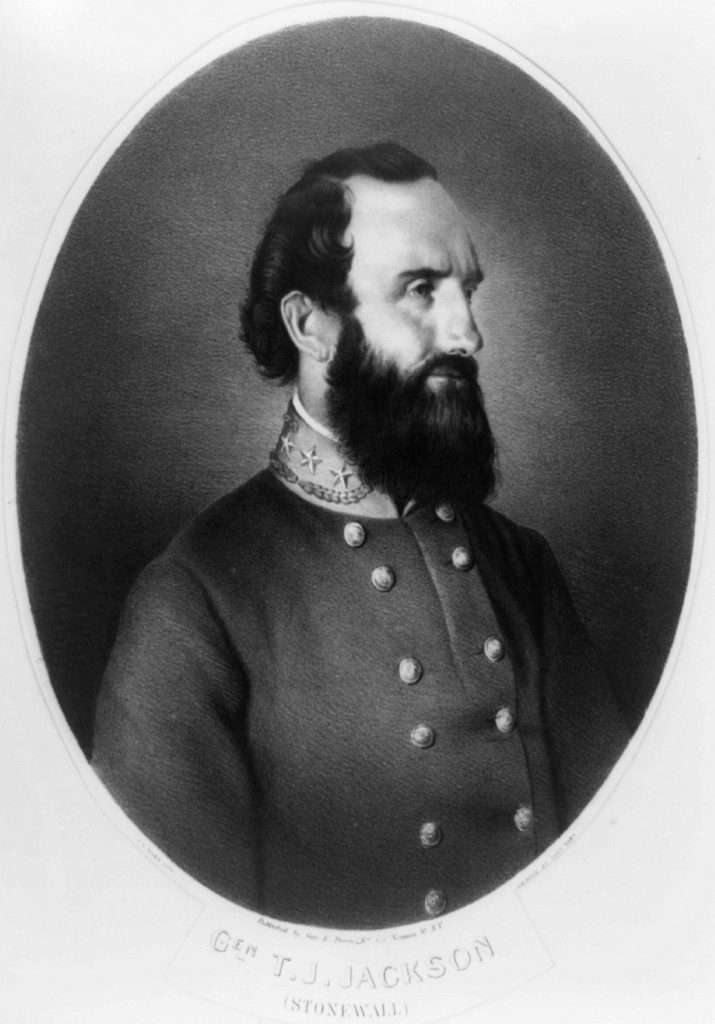 A veteran of the Mexican War (1846–1848) who, until recently, had been an artillery instructor at the Virginia Military Institute, Jackson was a stern taskmaster who drilled the troops relentlessly. At the First Battle of Manassas in July 1861, they made a critical stand on Henry Hill, turning the tide of the war’s first major battle and prompting an onlooker to famously compare Jackson to a stone wall. There is some debate, however, over whether the officer who made the comparison meant it as a compliment. Regardless, the brigade assumed it was, and returned to the Shenandoah Valley with a new nickname.

When Jackson was promoted to major general and overall commander of Confederate forces in the Valley, his brigade went to Brigadier General Richard B. Garnett. During the Shenandoah Valley Campaign (1862), Jackson brilliantly tied up Union forces that might otherwise have reinforced a more southerly invasion force, moving his men so fast and so far they became known as “foot cavalry.” (At one point, a few months later, they would cover fifty-seven miles in just fifty-one hours.) Jackson, however, suffered his first and only defeat of the war at Kernstown in March 1862, and he unfairly blamed the defeat on Garnett, who had retreated without explicit orders to do so. Jackson court-martialed Garnett, but the trial was suspended and Garnett transferred. He died during Pickett’s Charge in 1863. Meanwhile, Brigadier General Charles Winder took over the brigade, ably leading it through hard marching and heavy fighting first in the Valley and then, with the Army of Northern Virginia, at the Seven Days’ Battles of Gaines’s Mill and Malvern Hill in June and July 1862. 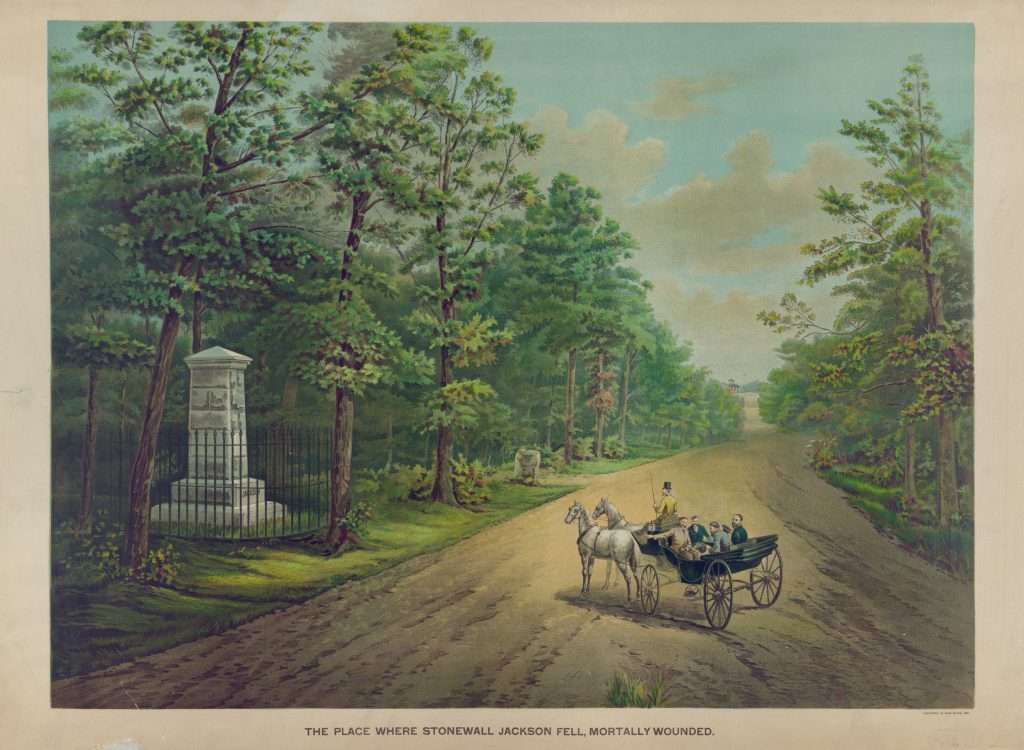 At the Battle of Cedar Mountain on August 9, 1862, Winder was mortally wounded and, toward the end of the Second Manassas Campaign (1862), so was his successor, Colonel William Baylor. The brigade was then handed over to Colonel Andrew Grigsby. With Grigsby, it participated in the capture of Harpers Ferry and the bloody Battle of Antietam, where fighting in the West Woods was so intense that at one point in the day Grigsby, by virtue of having survived, was commanding a whole division. Still, for reasons unknown, Jackson replaced Grigsby with Brigadier General Elisha Paxton.

Like all of the brigade’s commanders, Paxton waged a constant—and ultimately futile—battle against straggling and desertion. The problem began almost immediately after First Manassas, with spikes in desertion tending to coincide—at least among Virginians so close to home—with spring planting and fall harvest. The first military executions for desertion in the Army of Northern Virginia included men of the Stonewall Brigade shot by firing squad under Jackson’s orders in August 1862. Still, such harsh punishment did little to staunch an absentee rate in the brigade that at times reached over 25 percent. Despite these problems, the unit participated in stunning victories at Fredericksburg (1862) and Chancellorsville (1863). The latter battle, which featured a risky flanking maneuver by Jackson’s men, was also the bloodiest engagement in the brigade’s history, claiming the lives of both Paxton and Jackson.

Colonel James Walker then led the unit through the Gettysburg, Mine Run (1863), and Wilderness (1864) campaigns, all of which saw the Stonewall Brigade take heavy losses that left it but a shell of its former self. By May 14, 1864, it had been ground down to fewer than 200 soldiers and, in the course of the Battle of Spotsylvania, Walker suffered a wound that took him out of service. Consequently, the brigade was disbanded and its components combined with other units into a new command under Colonel William Terry. Members of the Stonewall Brigade subsequently participated in the Shenandoah Valley Campaign of 1864, as well as the siege of Petersburg (1864–1865) and the Appomattox Campaign (1865). Only 210 of the 6,000 men who served in the unit throughout its history were still in arms when it surrendered, along with the rest of the Army of Northern Virginia, at Appomattox Court House on April 9, 1865.