Early in his term as Virginia governor, the Supreme Court handed down the controversial Brown v. Board of Education decision to desegregate public schools. Stanley initially urged Virginians to accept the ruling. It quickly became apparent, however, that white politicians in Southside Virginia, where the powerful Byrd Organization‘s political base resided, would not accept desegregation under any circumstances. Stanley created a committee composed primarily of Southside politicians to craft a response to the Brown decision. The resulting “Gray Plan,” named after the committee’s chairman, segregationist Garland Gray, of Sussex County, gave localities the choice to desegregate their schools but also provided legislation that would allow those localities to skirt integration if they wished. The Commonwealth, for example, would supply state-funded tuition grants to students who wanted to attend private—and therefore segregated—schools instead of desegregated public schools.

At the same time, Stanley and the Democrats, who were heavily influenced by James J. Kilpatrick, editor of the Richmond News Leader, and Senator Harry Flood Byrd Sr., were adopting the notion of interposition—an argument harkening back to the Virginia and Kentucky Resolutions of 1798 and John C. Calhoun’s support of nullification in the 1830s—that states could reject federal infringements on their sovereignty. The combined popularity of the Gray Plan’s “local option” and the concept of interposition encouraged Stanley and other Byrd Democrats to adopt a more drastic strategy. A revised proposal, dubbed the Stanley Plan, erased the so-called local option on school desegregation and, instead, empowered the governor to shut down any school in danger of being desegregated. 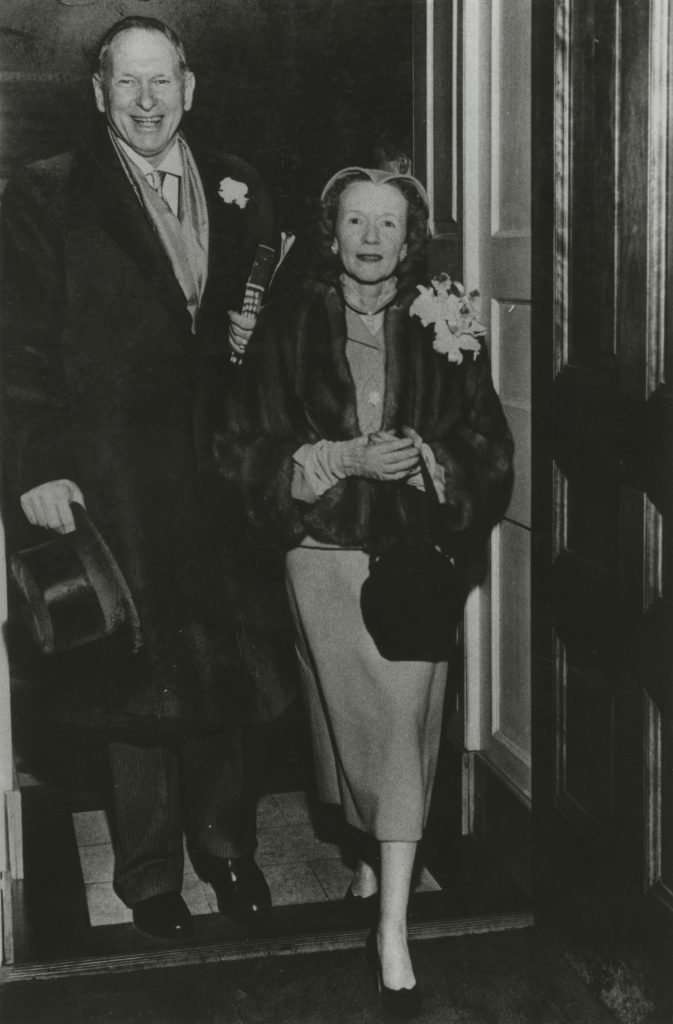 The Virginia General Assembly approved the Stanley Plan in 1956, and though Stanley declared that he would willingly lose desegregated schools as outlined in the plan, he never had to follow through on this promise. By the time the federal courts ordered schools in Charlottesville to desegregate in 1958, Stanley had already left office. His successor, James Lindsay Almond Jr., did fulfill the promise of the Stanley Plan and closed the Charlottesville schools, along with schools in Norfolk and Front Royal. The school-closing statute of the Stanley Plan left thousands of Virginia children without an education for several months. Ultimately, federal and state courts ruled early in 1959 that the Stanley Plan, along with other Massive Resistance laws, was unconstitutional. Thereafter, white Virginians accepted minimal desegregation as a condition of keeping public schools open.

Following his term as governor, Stanley went on to become the vice president and director of the First National Bank, as well as the chairman of the Commission on State and Local Revenues and Expenditures. He also continued his work as a furniture manufacturer. He died on July 10, 1970, in Martinsville and was interred in Roselawn Burial Park.