In the early nineteenth century, literary magazines published in the North, such as Harper’s, set the tone for American literary dialogue. To capitalize on the relatively untapped market of southern readers, several editors attempted to establish similar journals in the South. But most of these journals failed quickly, in large part because there were fewer southern readers, and those who did read preferred the better-established northern magazines.

The Southern Literary Messenger and Its Staff

As a result, the Messenger foundered until 1835 when, on the recommendation of John Pendleton Kennedy, White hired Poe, then an unknown and impoverished poet, to serve as the journal’s literary editor. Under Poe’s direction, the journal greatly increased circulation, improved in quality, and developed connections with the northern literary establishment. But the position, which required long hours of reviewing manuscripts—many of them poorly written—severely taxed Poe’s patience and endurance. He left the journal in 1837 to pursue a writing career in the North, leaving White and his assistant, Matthew F. Maury, to produce the journal. Although a capable printer, White had little education or literary acumen. Under his direction, the journal published a hodgepodge of personal essays, tedious treatises on the classics, occasional poems, and effusive reviews.

In 1842, after suffering a stroke, White sold the Messenger to Benjamin Blake Minor (1818–1905), a Richmond attorney. Under Minor the journal shifted from chiefly literary content to primarily political and historical issues, publishing a long series on Virginia history, Captain John Smith‘s A True Relation (1608), essays on military strategies and diplomacy, and defenses of slavery. In 1845 Minor acquired William Gilmore Simms’ Southern and Western Monthly Magazine and merged it with the Messenger, briefly using the convoluted title Southern and Western Literary Messenger and Review. In 1847 Minor took a teaching position at the Virginia Female Institute in Staunton, Virginia, and sold the journal to John Reuben Thompson.

Thompson returned the journal to its literary focus, publishing work by many of the most prominent southern authors, including Poe, Philip Pendleton Cooke, William Gilmore Simms, and Henry Timrod. In spite of increasing quality, the journal struggled to generate subscriptions, again perhaps reflecting a limited audience for literature in the South. As issues related to slavery flared during the 1850s, the journal’s content increasingly veered toward issues of states’ rights, defenses of slavery, and polemics against abolitionism. 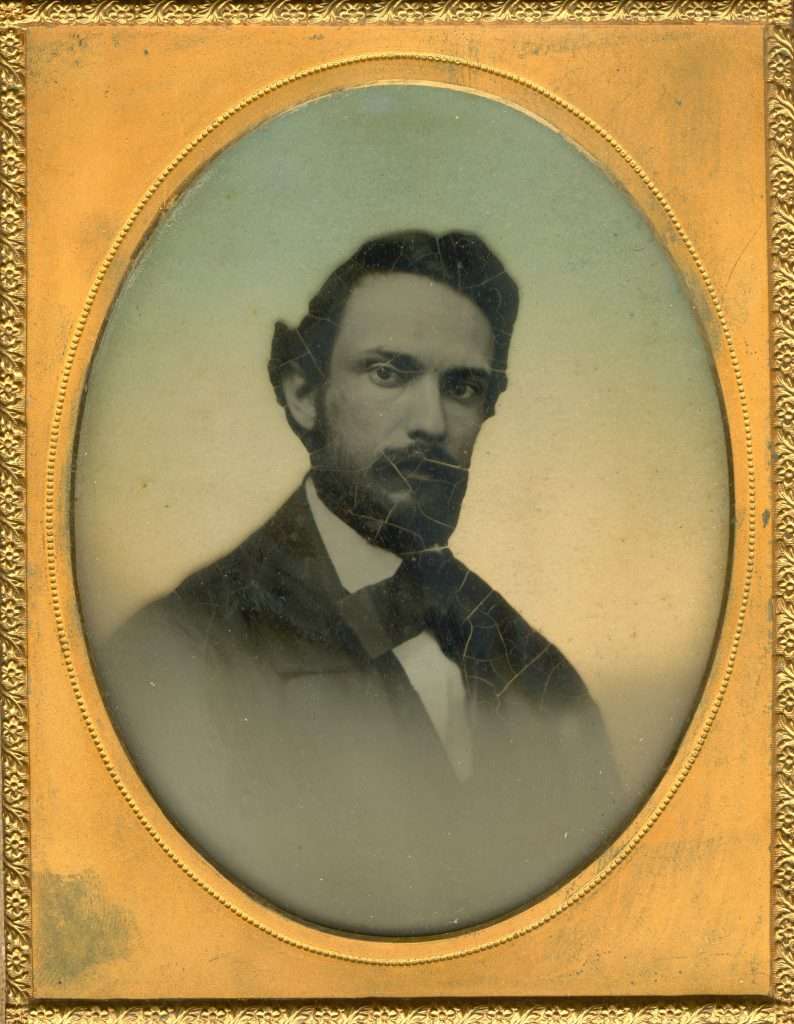 In 1860, when Thompson became editor of Southern Field and Fireside, and a physician, George W. Bagby took over the journal, the Southern Literary Messenger became a propagandistic organ of southern seccessionism. Severing all ties with the northern literary establishment, Bagby published “purely Southern articles … that smack of the soil,” as he wrote in his June 1860 “Editor’s Table.” During the American Civil War (1861–1865), the journal published accounts of battles, and criticized both the North and the Confederate government, especially its president, Jefferson Davis. As economic conditions deteriorated in Virginia during the war, the journal ceased publication in 1864.