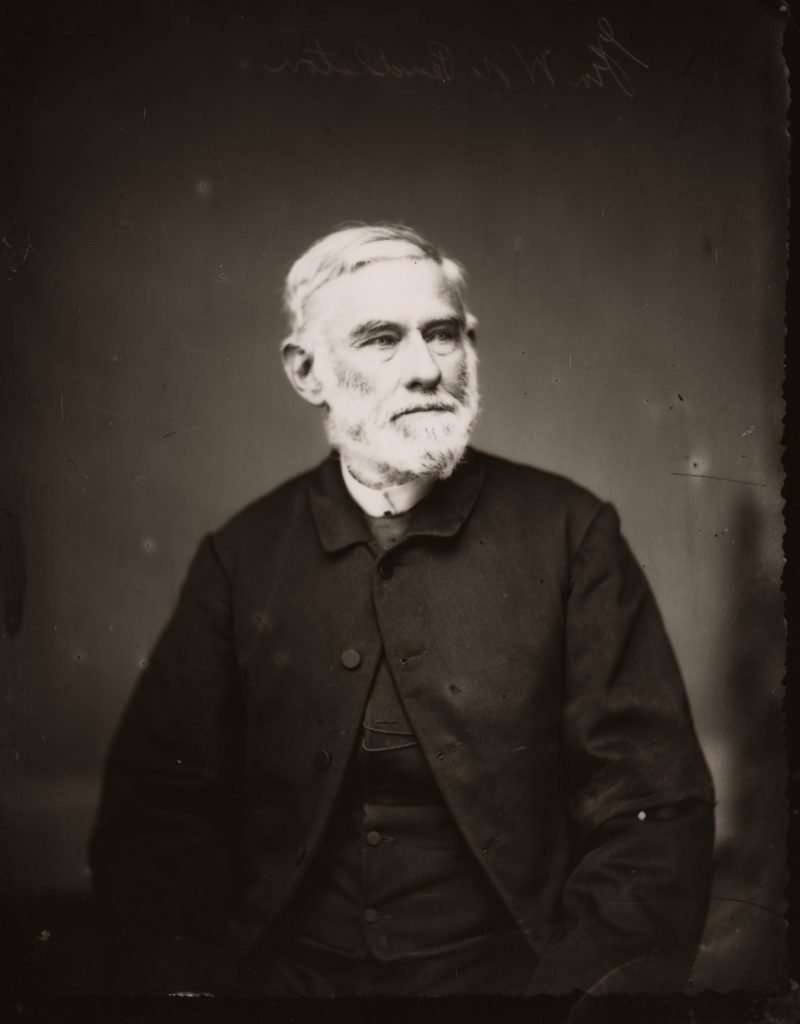 Following the Battle of Antietam, which marked the bloodiest day of the war, Lee decided to pull his wearied Army of Northern Virginia back across the Potomac River and into Virginia. On the night of September 18, Lee’s forces crossed the river at Boteler’s Ford, a mile south of Shepherdstown. Lee understood that this crossing was his army’s only escape route and, since September 16, had protected it with infantry in support of forty-four cannon, all under the command of William Nelson Pendleton. The morning after Lee’s crossing, September 19, McClellan sent cavalry under Alfred Pleasonton to reconnoiter. Directed by McClellan not to cross the Potomac “unless you see a splendid opportunity to inflict great damage upon the enemy without loss to yourself,” Pleasonton remained on the Maryland shore; the Confederate position guarding the ford appeared to be strong.

While Pleasonton remained on the Maryland side of the river, he directed his artillery to fire at Confederate positions across the Potomac. By late morning, Union general Fitz-John Porter’s Fifth Corps arrived to support Pleasonton with orders from McClellan to pursue the Confederates. Throughout the day, Union artillerymen dueled with their Confederate counterparts on the opposite shore, and at nightfall five hundred soldiers from Porter’s command crossed the Potomac and attacked Pendleton’s position. During the fight, Porter’s men captured five cannon and sent Pendleton into a panic.

Late that night Pendleton left his command to find support. Initially, he sought James Longstreet, but after failing to locate him, Pendleton searched for Lee. Around one o’clock in the morning on September 20, Pendleton found Lee and informed him, erroneously, that Union troops had seized all of his artillery.

Building on his earlier success, Porter sent four brigades across the Potomac into Virginia on 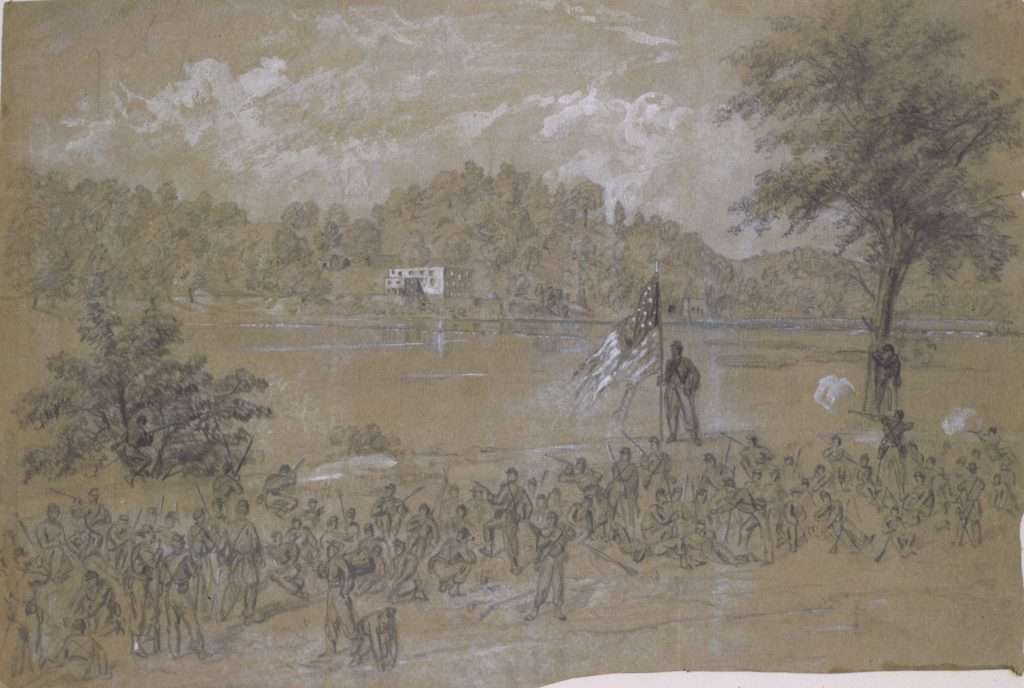 September 20. As his troops entered Shepherdstown, they met Confederate reinforcements from Thomas J. “Stonewall” Jackson‘s command. Porter immediately ordered his men back to the Maryland shore, but some could not escape before Confederates from A. P. Hill‘s division opened fire. Among the regiments pinned down was the 118th Pennsylvania, which had never before seen combat. Lack of experience coupled with faulty muskets spelled disaster for this regiment. Union artillery and infantry fire allowed some of the troops to get to the Potomac’s Maryland bank, but many could not escape.

Increased Union artillery support throughout the day, however, forced Confederate commanders to seek cover for their men. As the day wore on, both sides remained in position and the Battle of Shepherdstown ended in a tactical stalemate with troops staring at each other across the Potomac. 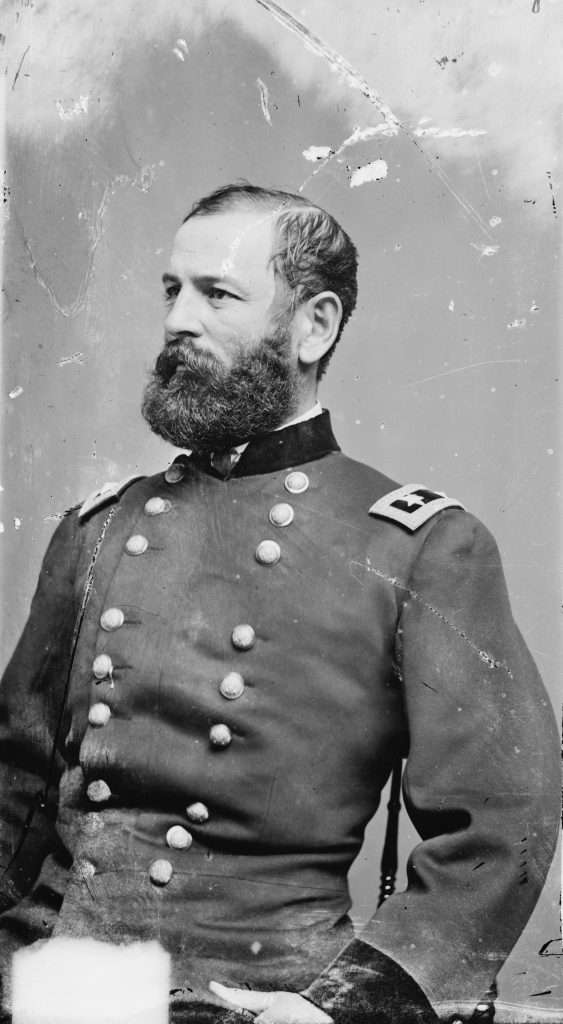 After two days of fighting, Union and Confederate forces suffered a combined total of 677 casualties. Among that number were 269 casualties from the 118th Pennsylvania. Confederate protection of Boteler’s Ford convinced McClellan that Lee might attempt another invasion of Maryland. To block any Confederate advance, McClellan kept Porter’s entire Fifth Corps in position along the Potomac River until late October. While the Battle of Shepherdstown paralyzed McClellan and contributed further to Lincoln’s disgust over McClellan’s lack of aggressiveness, it saved the Army of Northern Virginia. With minimal sacrifice, Lee was able cross his army safely into the northern Shenandoah Valley, where it could rest to fight another day.

RELATED CONTENT
Categories:
Type:
Related SOLs:
MAP
TIMELINE
September 16, 1862
Confederate reserve artillery under William Nelson Pendleton protects Boteler's Ford near Shepherdstown. If Confederate general Robert E. Lee were forced to retreat from his invasion of the North, this would be his only route south across the Potomac River.
September 17, 1862
In the bloodiest single day of the war, George B. McClellan attacks Confederates under Robert E. Lee at Antietam Creek in Maryland. The battle ends in a stalemate, but Lee is forced to retreat south to Virginia.
September 18, 1862
A day after the bloody Battle of Antietam, Confederate general Robert E. Lee decides to retreat back across the Potomac River. During the evening the Army of Northern Virginia begins to cross Boteler's Ford into Virginia.
September 19, 1862
With support from Fitz-John Porter's Fifth Corps, Union cavalry under Alfred Pleasonton take positions opposite Shepherdstown on the Maryland shore of the Potomac River. Union and Confederate artillery duel throughout the day. That evening, 500 Union troops cross the ford and attack Confederate positions, capturing five cannon.
September 20, 1862
The Battle of Shepherdstown ends in a tactical stalemate, but Confederate general Robert E. Lee's Army of Northern Virginia is saved from destruction as it retreats from Maryland.
FURTHER READING
CITE THIS ENTRY