Following its defeat at the battle of Gaines’s Mill, McClellan’s Army of the Potomac was in retreat. While his men burned leftover supplies at White House Landing on the Chickahominy River, the Union general ordered two corps to remain at Savage’s Station and serve as a rear guard while he withdrew the rest of the army south toward Harrison’s Landing on the James River. The Union Second, Third, and Sixth corps, commanded by Edwin V. Sumner, Samuel P. Heintzelman, and William F. Franklin, respectively, were in position by the evening of June 28, 1862. As he had done a few days earlier, Lee devised an overly complicated battle plan—a three-pronged attack that depended upon precise timing and included an assault on the Union rearguard led by Confederate general John B. Magruder. 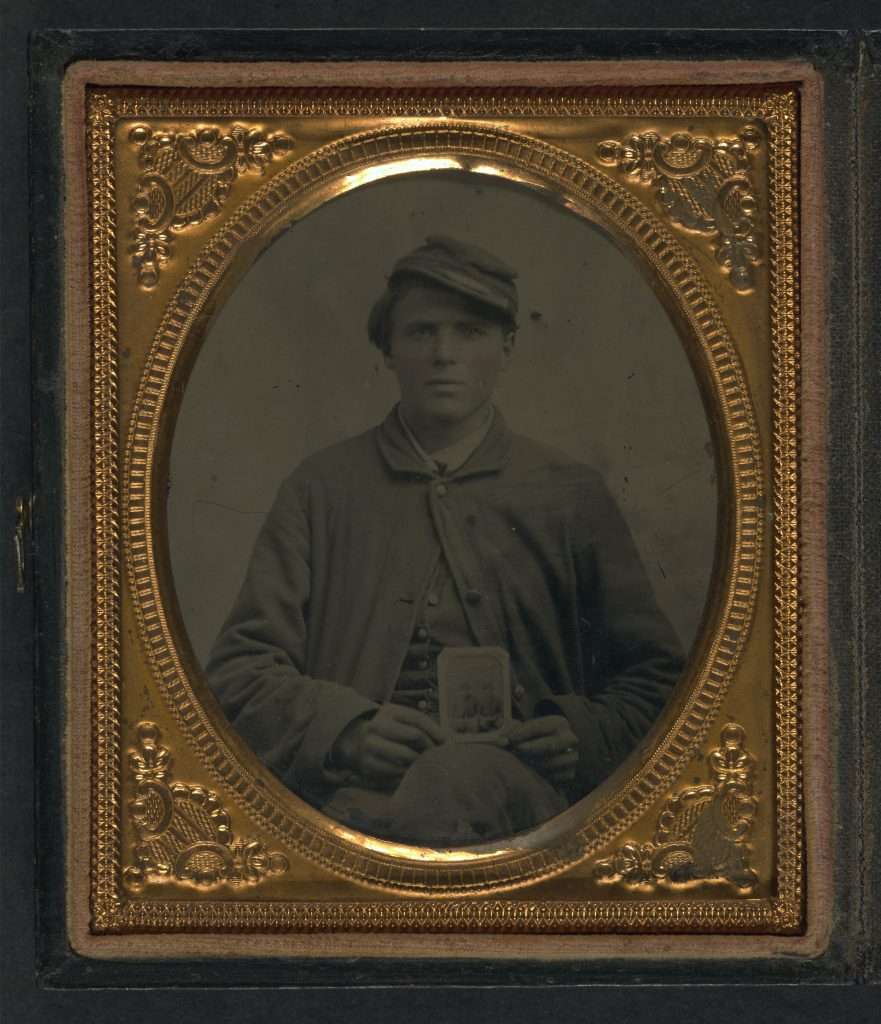 Magruder’s assault was supposed to be coordinated with attacks on either side of him by troops under Jackson and Benjamin Huger, but Jackson was late and Huger was not where Magruder thought he should be. As a result, when Magruder attacked Sumner at Orchard Station, two miles west of Savage’s Station, at nine o’clock on the morning of June 29, he was vulnerable. He was also outnumbered—14,000 to Sumner’s 26,000 men. Still, over the next two hours he managed to push Sumner’s men all the way back to Savage’s Station. There, the Union general expected to find Heintzelman’s Third Corps. Unbeknownst to him, however, Heintzelman had retreated south to White Oak Swamp. With news that Jackson would not arrive until the next day, Magruder proceeded with extra caution, not attacking Sumner until five o’clock that day.

Confederate troops under Lafayette McLaws formed at the edge of woods and attacked Union troops under John Sedgwick across an open field. Reinforcements on the Confederate right came close to flanking the Union line, and fighting raged on either side of Williamsburg Road until nine o’clock that night, when a rainstorm forced Union forces to withdraw.

The battle cost 919 Union casualties compared to approximately 450 for the Confederates, and in their rush to retreat, Sumner’s men were forced to abandon 2,500 of their wounded comrades, many of them victims of fighting earlier in the week. Although Magruder held the field at the end of the fight, Lee rebuked him in a dispatch that evening: “I regret much that you have made so little progress today in the pursuit of the enemy. In order to reap the fruits of our victory the pursuit should be most vigorous … We must lose no more time or he will escape us entirely.” The day’s events helped to spark Lee’s animosity toward Magruder, a graduate of both West Point and the University of Virginia who had hoodwinked McClellan the month before at Yorktown. Following the Seven Days’ Battles, Lee would reorganize his army and exile Magruder to the District of Texas, New Mexico, and Arizona. For now, however, he kept up the pressure on McClellan, attacking him the next day at White Oak Swamp.