Roberts was born on April 22, 1907, in Alum Ridge, Virginia, in Floyd County. When she was nine years old, Roberts’s family moved to Cambria, in Christiansburg, where she spent most of her life. She married Laurence Luther Roberts, a highway contractor, in 1927, and the couple had one daughter, Heidi. Laurence Roberts died in 1966.

Roberts’s first writing was about her family. With her cousin, Rosa Altizer Bray, she cowrote and privately printed Emera Altizer and His Descendants (1937), a genealogical history based on the recollection of a relative who could list, from memory, the names of 205 people connected with the family. Emera Altizer, the first member of the Roberts branch of Altizers to come from Germany to North America, fought in the Revolutionary War (1775–1783) at the Battle of Yorktown (1781) against British general Charles Cornwallis.

Roberts’s only two collections of poetry, Forever Is Too Long (1946) and Command the Stars (1948), came early in her career. “I’m not really into poetry,” she told the Richmond Times-Dispatch in 1992, “but I’m into life. I only write it when it knocks on my door. I never knock on its door.” Her poems cover considerable territory, but common themes include the shifting of seasons and the passage of time. In the title poem of her first collection, Roberts writes, “Commingling far beyond the senses’ range, / Life is the word whose synonym is change.” She also expressed a great appreciation for the natural beauty of Virginia, “most blest of any state,” and particularly the southwestern region of the state. Roberts’s poems appeared on postcards, in magazines, and in newspapers, including the Washington Post and the New York Times.

In 1952, Roberts became the owner, publisher, and editor of The Lyric, one of the oldest existing independently published magazines of traditional poetry in North America. The Lyric was established in 1921 by Norfolk-based poet John R. Moreland. From 1921 until 1928, the journal was issued by the Norfolk Poets’ Club. It later was published in New York by Virginia Kent Cummins who established the Lyric Foundation in 1949. Cummins died in 1952 and left the magazine to Roberts, who edited the journal for the next twenty-five years.

Roberts wrote the first of her three memoirs, The Way it Was, in 1979, and the second, The Way it Is, in 1994. The first starts with Roberts’s childhood and offers a nostalgic look at life in the first half of the twentieth century. She continues with various episodes of her adult life, including tales of her friends and travels, and she includes pictures of her family, friends, neighbors, the family home, and herself. These slim volumes report on domestic life of the era, with Roberts observing, in The Way it Was, “Society may not have advanced far but laundry has certainly taken a giant step ahead.” In 1994, Roberts also wrote Look Down at the Stars, a memoir of her friendship with artist, architect, and sculptor Walter Russell, and others. 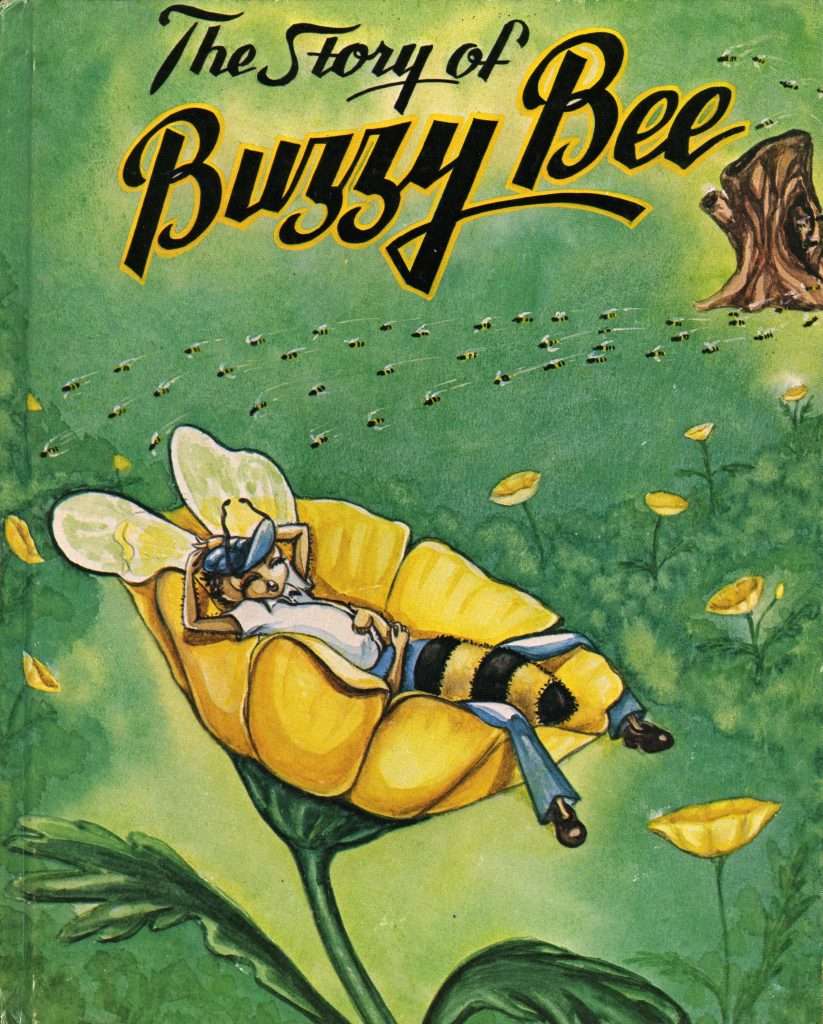 The Story of Buzzy Bee

In 1982 Roberts published The Story of Buzzy Bee, a children’s book, which was illustrated by her niece, Jeanne Altizer Barley. The book tells of a slothful, dirty, and cruel bee that falls in love with a princess bee, is redeemed by his love, and becomes a model citizen. After seeing a child read and enjoy The Story of Buzzy Bee, Roberts wrote “Bringing happiness to a little child far surpasses any achievement of mine and brings me great enduring happiness.”

Ruby Roberts died in Christiansburg on May 24, 2004, at age ninety-seven.