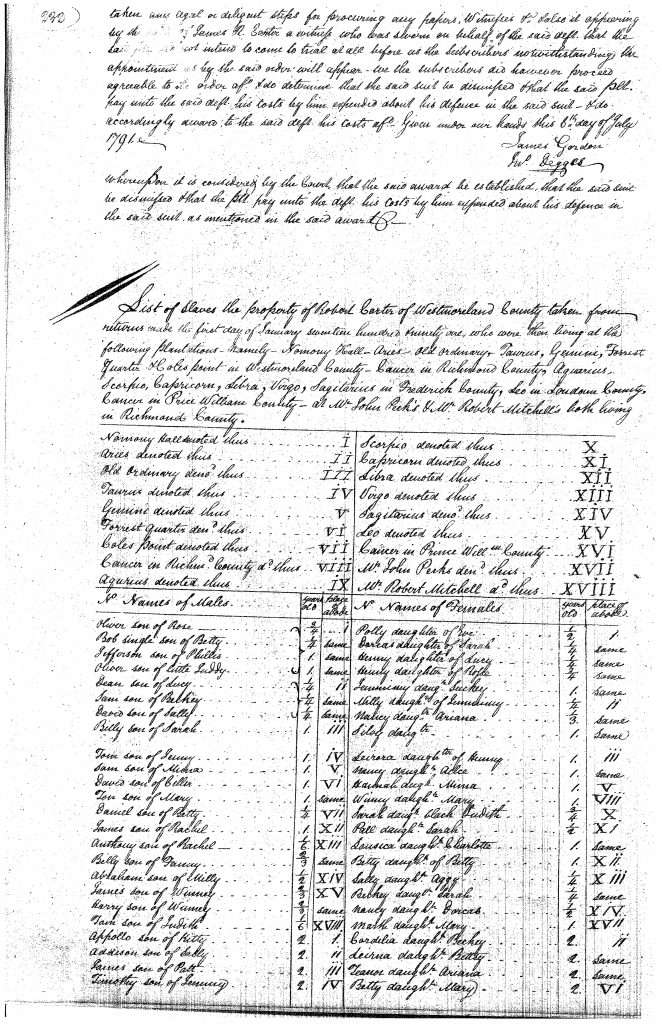 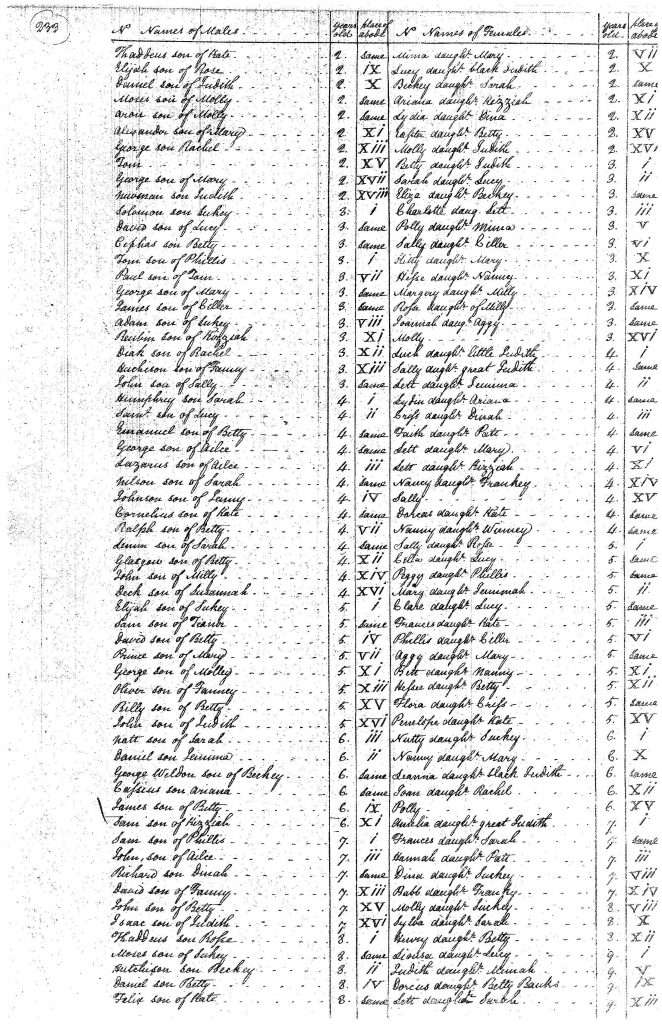 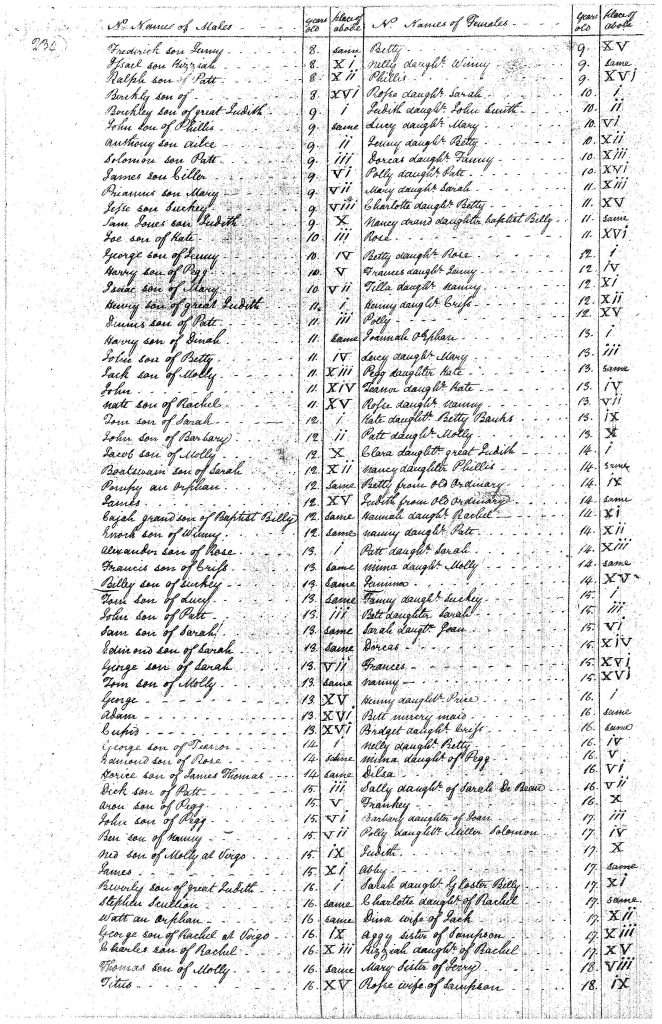 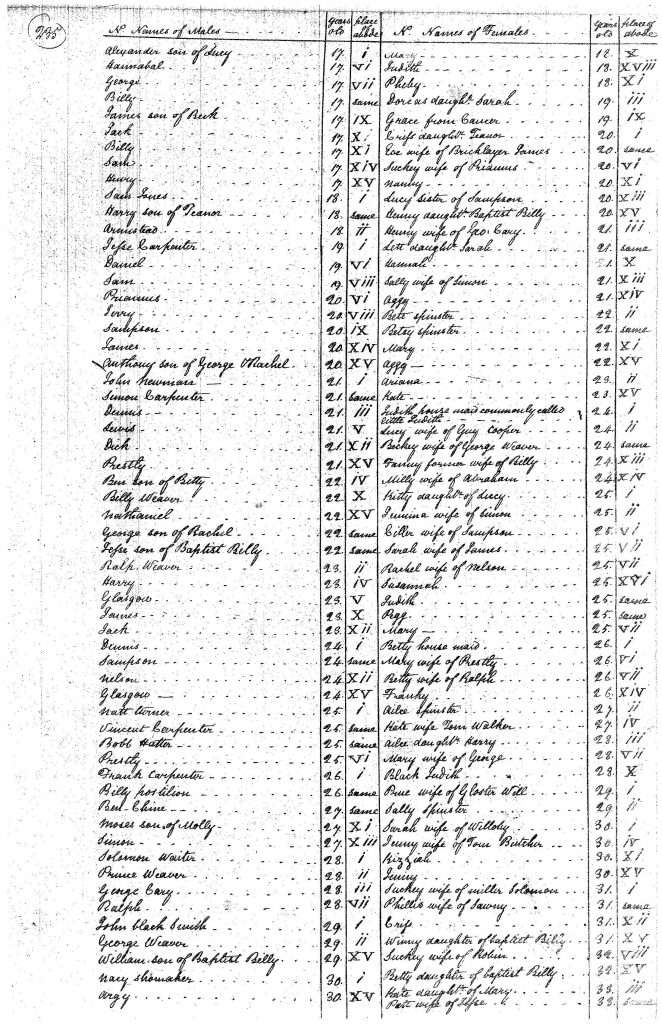 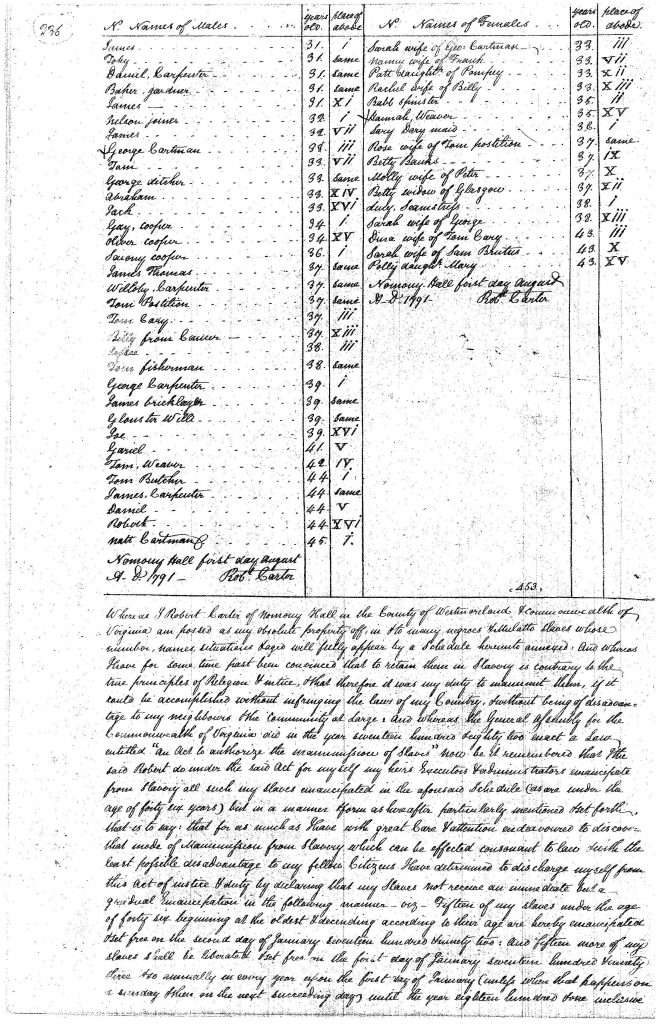 Whereas I Robert Carter of Nomony Hall in the County of Westmoreland & Commonwealth of Virginia am poss[ess]ed as my absolute property off, in & to many negroes & mullatto slaves whose number, names, situations & ages will fully appear by a Schedule hereunto annexed: And whereas I have for some time past been convinced that to retain them in Slavery is contrary to the true principles of Religion & justice, & that therefore it was my duty to manumit them, if it could be accomplished without infringing the laws of my Country, & without being of disadvantage to my neighbours & the community at large: And whereas the General Assembly for the Commonwealth of Virginia did in the year seventeen hundred and eighty two enact a Law entitled “An Act to authorize the manumission of slaves” now be it remembered that said Robert do under the said Act for myself my heirs executors & administrators emancipate from slavery all such my slaves emancipated in the aforesaid Schedule (as are under the age of forty six years) but in a manner & form as hereafter particularly mentioned & set forth, that is to say: that for as much as I have with great Care & attention endeavoured to discover that mode of manumission from Slavery which can be effected consonant to law & with the least possible disadvantage to my fellow Citizens I have determined to discharge myself from this act of justice & duty by declaring that my Slaves not receive an immediate but a gradual Emancipation in the following manner—viz—Fifteen of my slaves under the age of forty six beginning at the oldest & descending according to their age are hereby emancipated & set free on the second day of January seventeen hundred & ninety two: And fifteen more of my slaves shall be liberated & set free on the first day of January seventeen hundred & ninety three & so annually in every year upon the first day of January (unless when that happens on a Sunday & then on the next succeeding day) until the year eighteen hundred & one inclusive 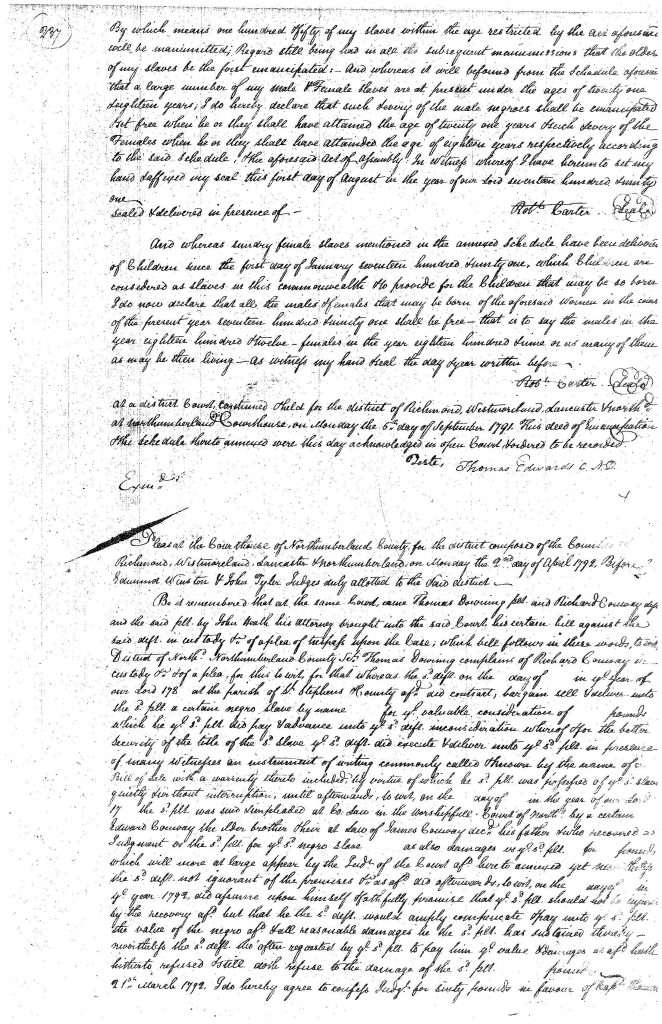 By which means one hundred & fifty of my slaves with the age restricted by the act aforesaid will be manumitted; Regard still being had in all the subsequent manumissions that the oldest of my slaves be the first emancipated:—And whereas it will be[ ]found from the Schedule aforesaid that a large number of my male & Female slaves are at present under the ages of twenty-one & eighteen years; I do hereby declare that such & every of the male negroes shall be emancipated & set free when he or they shall have attained the age of twenty one years & such & every of the Females when [s]he or they shall have attained the age of eighteen years respectively according to the said schedule, & the aforesaid act of assembly: In witness whereof I have hereunto set my hand & affixed my seal this first day of August in the year of our Lord seventeen hundred & ninety one

Sealed & delivered in presence of—

And whereas sundry female slaves mentioned in the annexed Schedule have been delivered of Children since the first day of January seventeen hundred & ninety one, which Children are considered as slaves in this commonwealth & to provide for the Children that may be so born I do now declare that all the males & females that may be born of the aforesaid women in the course of the present year seventeen hundred & ninety one shall be free—that is to say the males in the year eighteen hundred & twelve—females in the year eighteen hundred & nine or as many of them as may be then living—as witness my hand & seal the day & year written before—

At a district Court, [?] & held for the district of Richmond, Westmoreland, Lancaster & Northd at Northumberland Courthouse, on Monday the 5th day of September 1791. This deed of emancipation & the schedule hereto annexed were this day acknowledged in open Court & ordered to be recorded.

“Plan for liberating the negroes within the united states” (December 1, 1790) Richmond News in the Virginia Gazette and General Advertiser (September 28, 1791)