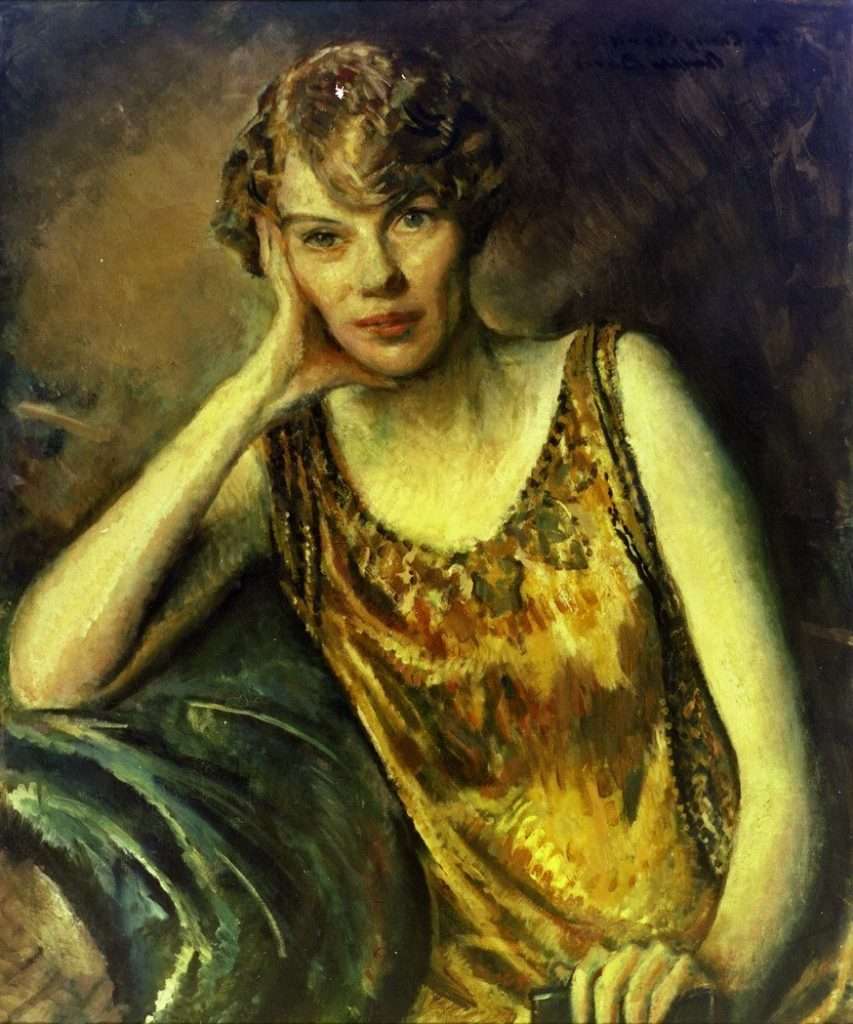 In 1920, when the Richmond Evening-Journal canceled its book page, book reviewer Emily Tapscott Clark and other young writers discussed starting a magazine to prove that intellectual activity did exist in the South. The Reviewer debuted in February 1921 (an issue cost fifteen cents; a six-month subscription was one dollar). Clark ran the magazine, serving as editor and soliciting submissions. She worked with Hunter Stagg, who reviewed books and acted as literary editor, Mary Dallas Street, who was associate editor, and Margaret Freeman, who was managing editor for one year.

The first six months’ biweekly issues featured Virginia writers. Facing limited funds, the publication became a monthly and the second volume began in October 1921 with James Branch Cabell (who later married Freeman) as a three-month guest editor. He articulated the policy that Clark maintained: “The payment for such MSS. [manuscripts] as may be found available will be in fame not specie.”

Clark mediated influences from critic H. L. Mencken, who wanted a southern slant, and novelist Joseph Hergesheimer, who wanted more cosmopolitan flair in The Reviewer. Responding to questions about the magazine’s direction, Clark wrote in the March 1921 issue: “We are here to discover something—that is our sole excuse for being here at all.” 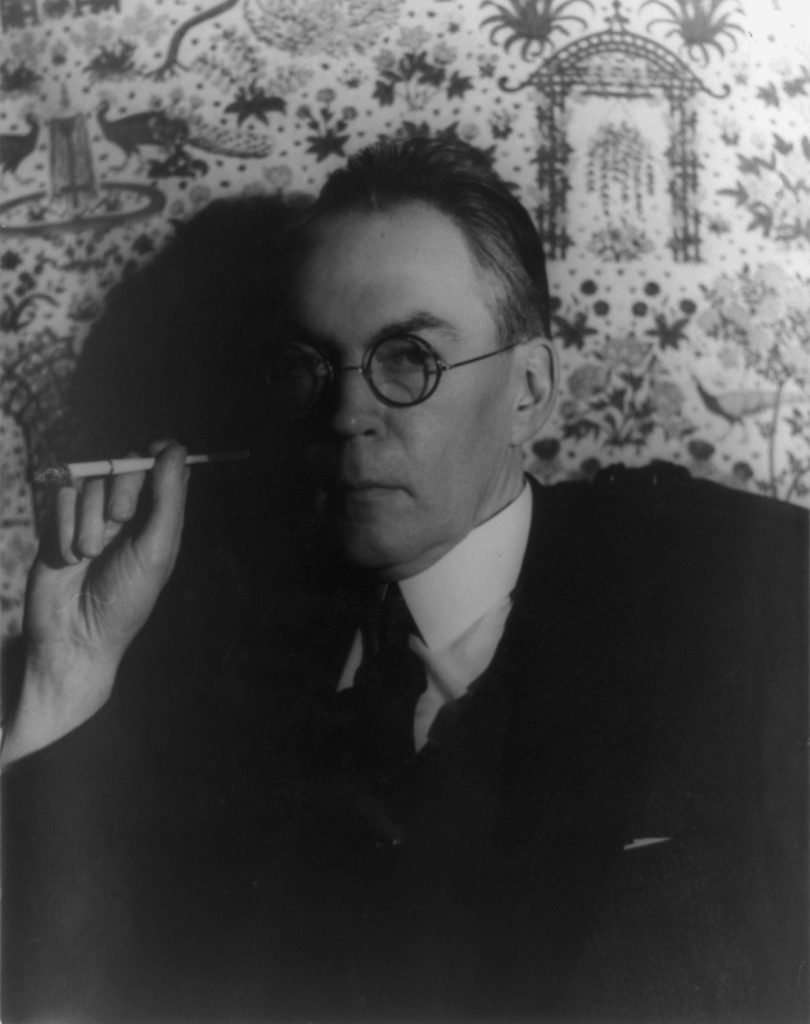 Despite its success, the magazine still needed funds. Philadelphia millionaire Edwin Swift Balch helped alleviate the problem when he contributed funds to finance several issues. When Clark married Balch in the autumn of 1924 and Hunter Stagg retired, The Reviewer had about 1,200 subscribers and a progressive reputation.

After thirty-one issues under Clark and Stagg’s tenure, Paul Green of Chapel Hill, North Carolina, became editor to placate Mencken’s fear that The Reviewer would succumb to conservative control if it stayed in Richmond. The magazine moved to Chapel Hill where Green hoped to publish more book reviews and longer pieces, and to pay contributors. 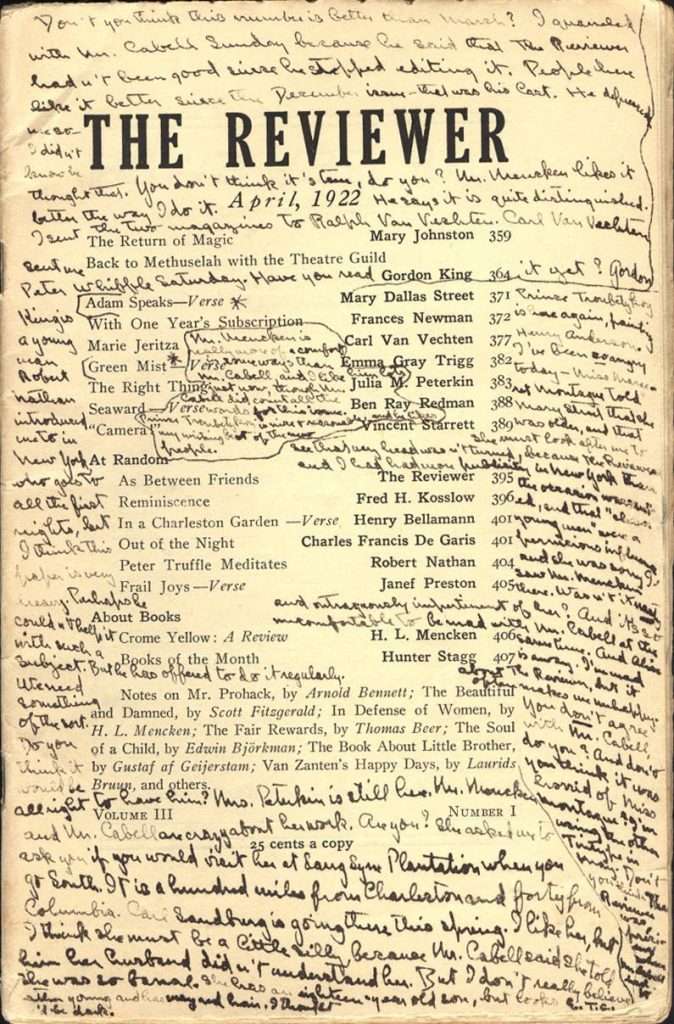 Green recruited writer Gerald Johnson, journalist Nell Battle Lewis, and English professor Addison Hibbard to aid him, but still felt that the challenges of fundraising and editing left him little time to develop the playwriting skills for which he would later win a Pulitzer Prize. To help address these issues, Green entrusted the magazine to his friends Jay Broadus Hubbell and William Stanley Hoole at Southern Methodist University in Dallas, Texas, in 1926. According to John Herbert Roper in his biography of Green, “With some changes, Hubbell combined much of the spirit, most of the authors, and almost all of the accepted but as yet unpublished manuscripts [of The Reviewer] into The Southwest Review,” itself a small literary magazine that had recently been relocated from the University of Texas at Austin. The Southwest Review is still in existence at SMU today.

Clark’s account of The Reviewer and its associates, Innocence Abroad, was published in 1931, and Hergesheimer’s complete set of volumes with Clark’s annotations is available in the Cabell Library at Virginia Commonwealth University. Over time, critics have evaluated The Reviewer‘s relationship to the Southern Literary Renaissance early in the 1920s. “The magazine was essential to the literary awakening of the region during this time—and is essential to our understanding of the period—not just because it was published, but because of what it published, who published it, and when it was published,” wrote Benjamin Wise in a 2005 article in the Virginia Magazine of History and Biography. The magazine, he goes onto say, “provided a forum for writing from and about the South, and in doing so The Reviewer played a crucial role in the development of a new artistic sensibility that reshaped southern literature.”

RELATED CONTENT
Categories:
MAP
TIMELINE
February 1921
The Reviewer, the magazine credited for helping to start the Southern Literary Renaissance, debuts and is sold for fifteen cents a copy.
March 1921
Emily Tapscott Clark responds to questions about the The Reviewer's direction by stating: "We are here to discover something—that is our sole excuse for being here at all."
October 1921
The production of the second volume of The Reviewer begins and James Branch Cabell becomes guest editor of the publication.
1926
After a brief move to Chapel Hill, North Carolina, where Paul Green became editor, The Reviewer moves again to Southern Methodist University in Dallas, Texas, where its name is changed to The Southwest Review. The magazine continues to publish at SMU.
FURTHER READING
CITE THIS ENTRY