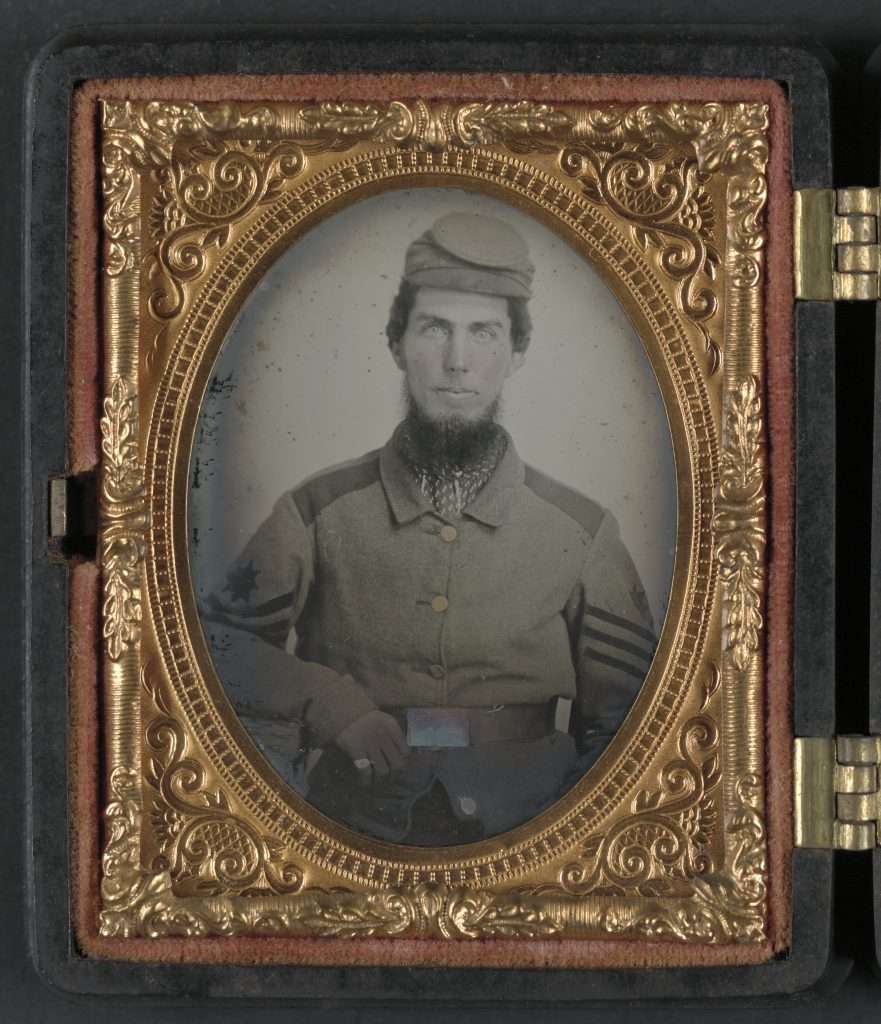 Revivals occurred more or less equally in both the Union and Confederate armies, in all theaters of the war, and throughout most of the conflict. Some historians have suggested that they began in the Confederate Army of Northern Virginia and became most noticeable beginning in the spring of 1863, though they occurred before then, as well. In fact, revivals generally followed an army’s first experience of heavy fighting and high casualties. A Confederate chaplain was not alone in writing that it was a well established pattern that “scores of men are converted immediately after great battles.”

In Virginia, heavy and sustained fighting on a very large scale began with the Peninsula Campaign in the spring of 1862. Several weeks later, as soon as the tempo of military operations allowed, the stirrings of revival began in both the Union and Confederate armies. Both chaplains and the soldiers themselves cited two reasons for the increased religious activity. First, many of the men were thankful that they had survived battle. “What cause for gratitude to God that I was not cut down when my comrades fell at my side,” wrote a Confederate soldier. In addition, their proximity to death and suffering brought to mind questions of their own mortality and afterlife. After witnessing the death of a fellow soldier, a Pennsylvania soldier wrote, “The fact that I must die became to me living and real.” 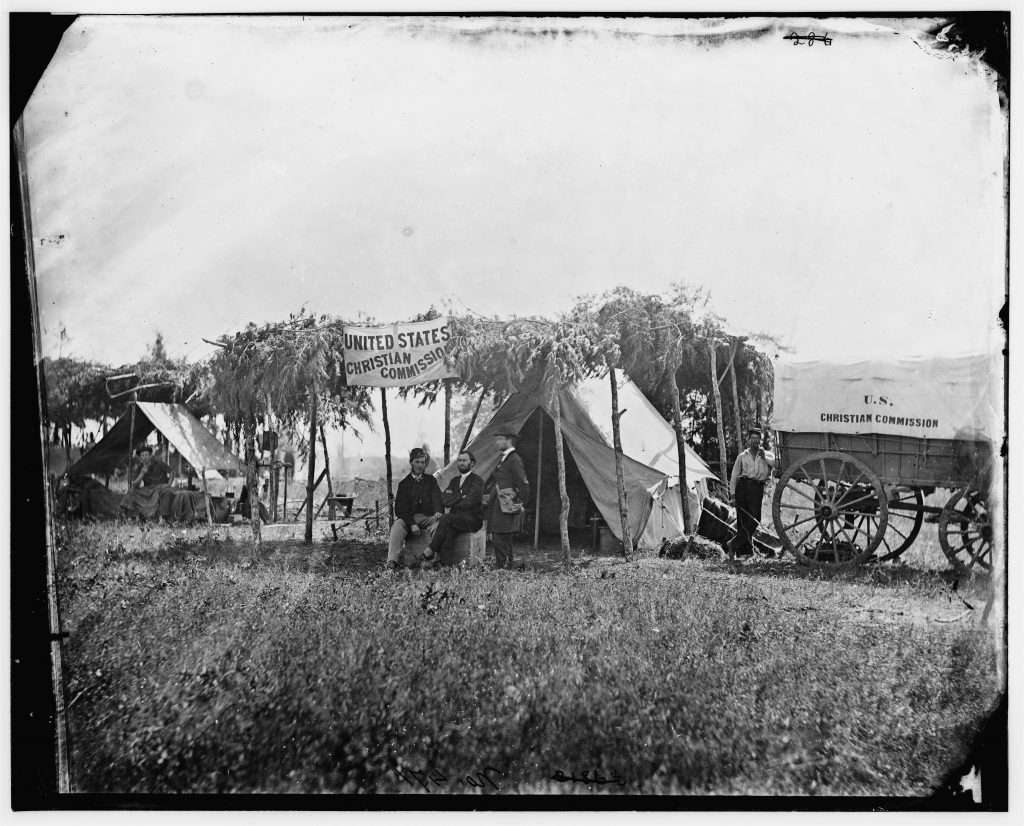 Revivals in the armies took different forms. In 1862 a Georgia soldier serving in Virginia wrote that although there had been none of what he called “revival meetings”—large, enthusiastic, often highly demonstrative religious services—nevertheless a strong religious movement was in progress, characterized by nightly prayer meetings in many regiments and a large upsurge in Bible reading among the troops. At other times the army revivals included more traditional displays of heightened religious interest. During the first months of 1864, delegates of the United States Christian Commission, an organization established by Northern churches to minister to the spiritual and material needs of the soldiers, set up a tent in the Vermont Brigade of the Union’s Army of the Potomac. Though the tent could hold two hundred men, it hosted overflow crowds at nightly meetings, with many men unable to get close enough to hear the preaching. Services lasted an hour and a half, with a short sermon followed by a lengthy experience meeting in which many soldiers took part. Similar meetings were taking place throughout the Army of the Potomac that winter, as well as in the camps of the Army of Northern Virginia. 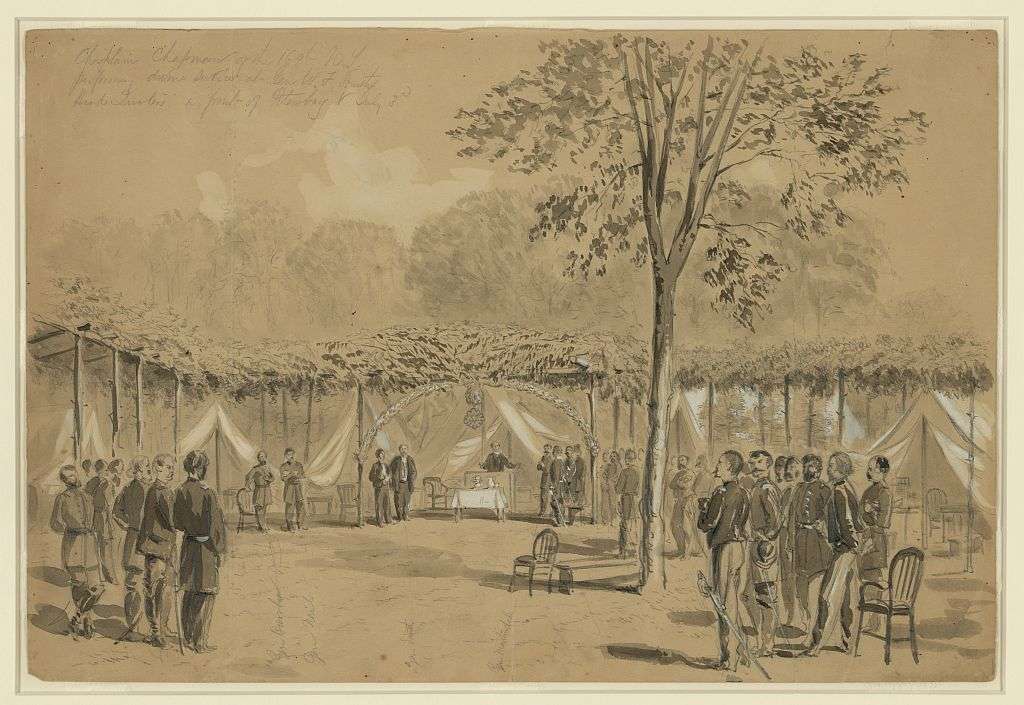 The revivals in the armies continued until combat operations made them impractical, then they sprang up again when the campaigning stopped. The Civil War was the occasion for a series of revivals, occurring in both armies from 1862 until 1865, interrupted by the fighting of battles. The new faith that the soldiers found through these revivals helped to sustain them amid the carnage and hardship of war and may have mitigated somewhat the demoralizing effects of warfare on the men who waged it.