James Hubert Price was born in Organ Cave in Greenbrier County, West Virginia, on eptember 7, 1878. He grew up in Staunton, Virginia, and graduated from the Washington and Lee Law School in 1909. He moved to Richmond to practice law in 1910. His political career began in 1916 when he on the first of seven consecutive terms representing Richmond in the House of elegates. Two years later, he married Lillian Martin. The marriage produced two hildren. Price’s growing family coincided with a blossoming social and olitical life. Long active in fraternal organizations, Price served as Grand aster of the Grand Lodge of Virginia Masons from 1922 to 1924, and as Imperial ecorder for the Ancient Arabic Order of Nobles of the Mystic Shrine for North merica (more commonly known today as the Shriners of North America) from 1927 ntil his death. These positions provided him with a wealth of social and olitical contacts. In 1929, Price was elected lieutenant governor of irginia. 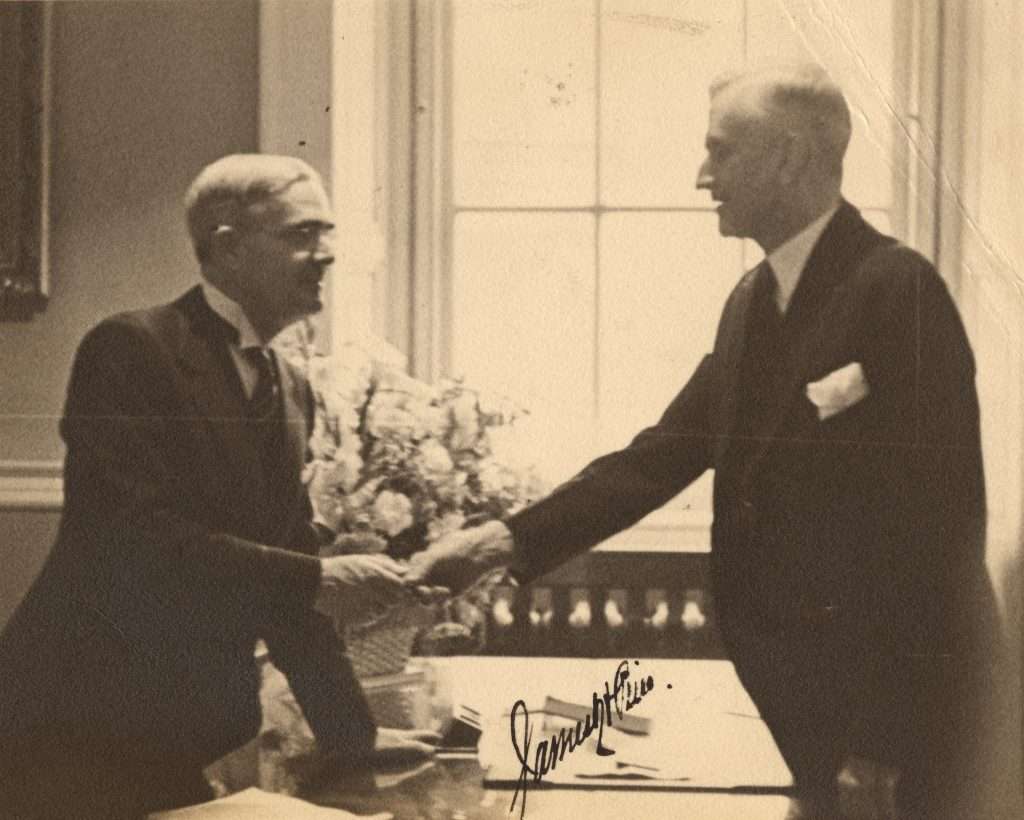 In July 1935, Price upended the normal selection process and announced his andidacy for the Democratic gubernatorial nomination two years ahead of the rimary. The Byrd Organization searched but failed to find as attractive an lternative. Price eventually gained the endorsement of a majority of rganization supporters in December 1936. He won the general election easily in ovember 1937. Price achieved the bulk of his legislative success in his first ession with the General Assembly in 1938. Most notably, the governor enabled lderly Virginians to receive Social Security benefits through the passage of he Old Age Assistance Plan. Other accomplishments included the establishment of forty-eight-hour work week for women, an increase in teachers’ salaries, and a aw that made Virginia localities eligible for federal funds for slum learance. 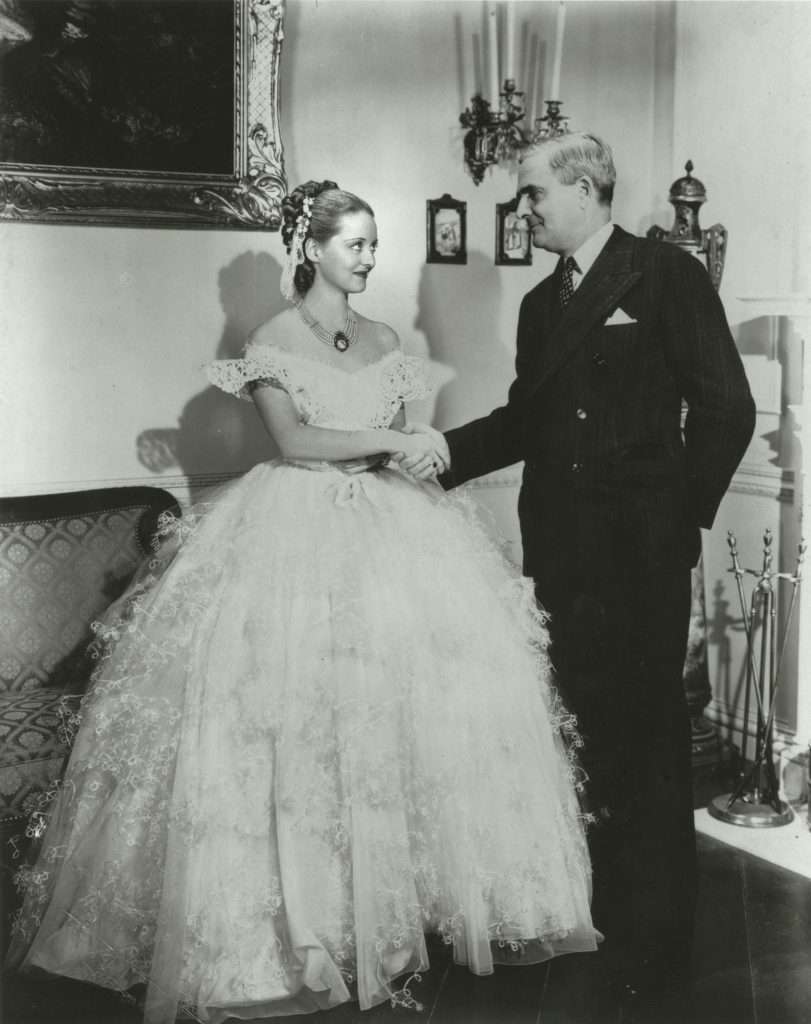 Price broke with the Byrd Organization hen he fired top Byrd lieutenant Everett R. Combs as comptroller and chairman of the Compensation oard. This breach was furthered by rumors that Price had been given veto power y President Franklin Delano Roosevelt over federal appointments in Virginia. his rumor gained traction when Price became involved in an attempt to appoint a udge to the federal bench to whom both of Virginia’s U.S. senators were pposed. These controversies set the stage for the 1940 session in which the yrd-dominated legislature stonewalled Price’s plan to reorganize the state’s overnment. Price thus spent the last two years of his term readying Virginia or World War II.

Price’s term as governor ended in 1942. He continued his work with the Shriners ntil his death on November 22, 1943 after suffering a brain hemorrhage.