Jackson’s army arrived in Port Republic late on the evening of June 7, 1862, and on June 8 the general learned that Union forces under James Shields were positioned near the town. Shields’s and Union general John C. Frémont’s forces were separated, and, in order to take advantage of the situation, Jackson’s troops would need to cross the South River and pursue Shields, taking Union troops by surprise. Jackson’s total force numbered 6,000 compared to the two brigades of Shields’s division, which numbered about 3,500 men under the tactical control of Union general Erastus B. Tyler.

At 3:45 a.m. on June 9 Jackson’s troops crossed the South River via a makeshift bridge. Tyler positioned his forces along the top of a ridge, with the Union left flank anchored on a knob called The Coaling. The field had been cleared of trees, chopped and burnt to produce charcoal, which rendered it a prime setting for artillery. Tyler proceeded to place in the area seven guns from three batteries, which commanded both their immediate front and a valley of wheat fields in front of the entire Union position. When Jackson arrived on the field, he ordered an immediate, head-on assault across the wheat fields. With Frémont’s troops lurking in the general area, he could not afford to dawdle.

Confederate troops in the Stonewall Brigade led the attack, and as they advanced, they suffered heavily from the artillery fire. Having commenced the battle before all of his forces had been arrayed, Jackson fed his troops in piecemeal, with the South River bridge limiting the speed with which reinforcements could be hurried to the field. When the frontal assault failed to break through, Jackson decided to send Richard Taylor’s Louisiana brigade around the side of The Coaling. (Taylor was the son of former U.S. president Zachary Taylor.) Alert Union gunners saw the flank attack and pinned it down. In the meantime, the Stonewall Brigade had been pushed back in the wheat fields. By eight thirty in the morning, Jackson realized that he had underestimated both Shields’s resolve and his numbers, much as he had misjudged Union strength and intentions at the Battle of Kernstown on March 23. The moment of crisis had arrived; if Confederate forces failed to dislodge Shields’s troops, then Frémont could join with Shields, after which Union forces would vastly outnumber Jackson’s men. 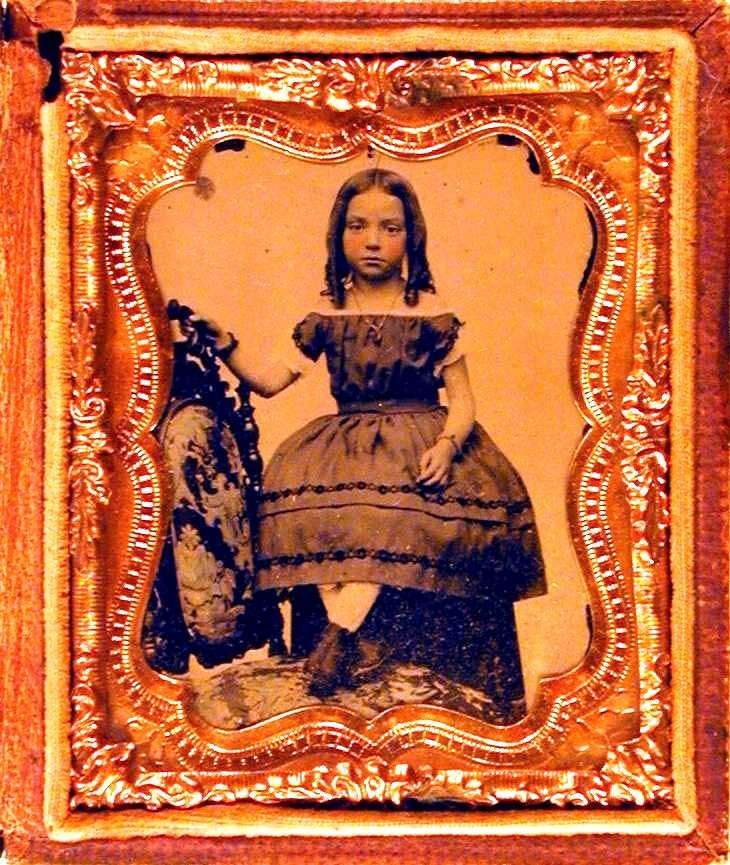 As Jackson cast about for ways to defeat Shields, a small force under Confederate general Richard S. Ewell emerged from the river crossing. Ewell immediately grasped the situation and threw his men into an attack on the Union left. As Union troops turned to fire on Ewell’s men, the battered Confederate troops in the valley had time to regroup. After the Stonewall Brigade had rallied, Ewell swung to aid Taylor’s attack on The Coaling. There, Union and Confederate forces battled for control of the guns with a hellish ferocity. The fighting created a lull in Union artillery fire, however, allowing for Confederate counterbattery fire, and in the end, the Union line faltered and then retreated.

Although Jackson had won a victory, it had been a near thing. Rather than judiciously employing his men, he had thrown them into repeated and futile assaults. His aggressive nature had put his entire force at risk at a time when defeating Shields resulted in no strategic benefit. Still, Jackson had swept the Shenandoah Valley clean of Union troops and was now available to march his men to Richmond, where they could help Robert E. Lee in his Seven Days’ Battles against George McClellan and the Army of the Potomac.