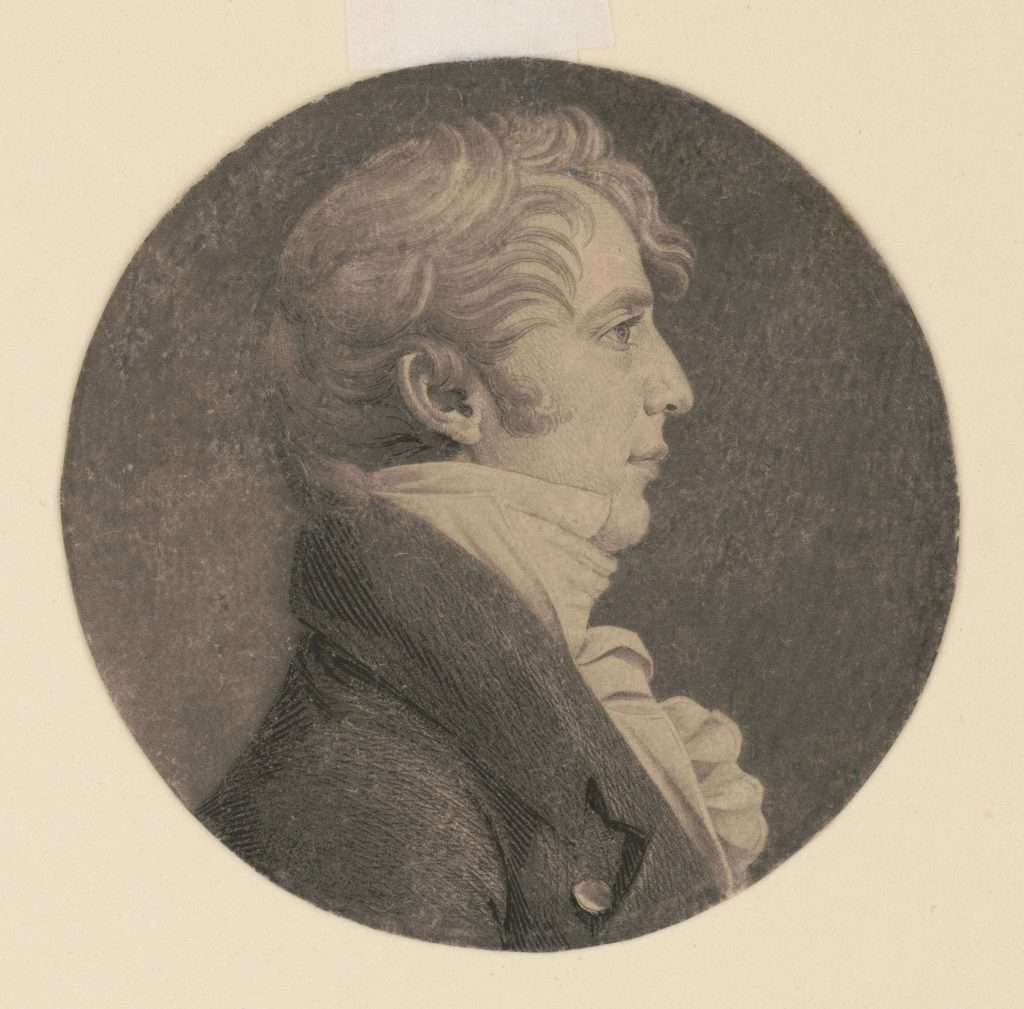 Nicholas was born on January 31, 1761, in Williamsburg and was the son of Robert Carter Nicholas and Anne Cary Nicholas. His father was a prominent member of the House of Burgesses and later treasurer of the colony and a judge of the state’s High Court of Chancery. After moving with his family to Hanover County during the American Revolution, Nicholas reportedly spent time as a student at the College of William and Mary about 1779. He was appointed a lieutenant of Virginia’s volunteer troops in 1780. That same year his father died and Nicholas, his mother, and her other children, including his brother Philip Norborne Nicholas, later Virginia’s attorney general and a member of the Convention of 1829–1830, soon relocated to a Nicholas plantation in Albemarle County. On January 29, 1785, Nicholas married Margaret “Peggy” Smith, the daughter of a wealthy Baltimore merchant. They had at least three sons and seven daughters. Their daughter Jane Hollins Nicholas later married Thomas Jefferson Randolph, grandson of Thomas Jefferson.

The year before his marriage Nicholas entered politics and won election to the House of Delegates representing Albemarle County. He was reelected to a second one-year term in 1785. Nicholas served on the Committee for Courts of Justice in both terms and on the Committees on Propositions and Grievances and for Religion in his second. He left politics briefly to devote more time to his family and to Warren, his Albemarle County estate where he raised primarily wheat with the labor of as many as ninety-five enslaved people. Nicholas also founded a small settlement on the James River that eventually included grain mills, a distillery, and a ferry, among other buildings and services. In 1795 the settlement, previously known as Nicholas’s Landing, was legally established as the town of Warren.

In the spring of 1788 he and his brother George Nicholas won election as the two Albemarle County delegates to the convention that met in June of that year to consider ratification of the proposed U.S. Constitution. They both favored ratification and voted against a motion to require prior amendments before ratification, voted to ratify the Constitution, and voted against a proposal to limit the taxing power of the new Congress. Nicholas won election to the House of Delegates in 1788 and 1789, and from 1794 through 1799. He served on the Committee for Courts of Justice in some terms, of Privileges and Elections in some, and on Propositions and Grievances in some others. During the 1790s he had established himself as an important political agent. He was a presidential elector for Thomas Jefferson in 1796, and in December 1798 supporters of Jefferson nominated him for Speaker of the House of Delegates, but the Federalist incumbent John Wise won reelection. Wise then appointed Nicholas chair of the Committee of Privileges and Elections. He also held several local offices including justice of the peace and commanding officer of the county militia.

Nicholas’s contemporaries regarded him as politically moderate, and he had many Federalist friends and relatives, including his close friend John Marshall. Nevertheless, by the mid-1790s, Nicholas was a staunch Republican with his closest political ties to his friend and Albemarle County neighbor Thomas Jefferson. In 1793 while Jefferson was secretary of state he enlisted Nicholas’s help in drafting a report to President George Washington on Virginians’ attitudes toward Washington’s Proclamation of Neutrality, a measure Jefferson strongly opposed. Five years later Nicholas worked closely with Jefferson in implementing the Republicans’ response to the Alien and Sedition Acts. By October 1798 Jefferson had sent Nicholas a copy of resolutions declaring the acts unconstitutional and void, which Nicholas forwarded to Kentuckian John Breckinridge who helped the resolutions pass the legislature as the Kentucky Resolutions in November. That month James Madison gave Nicholas a draft of what became the Virginia Resolutions, which Nicholas worked with Jefferson to revise. 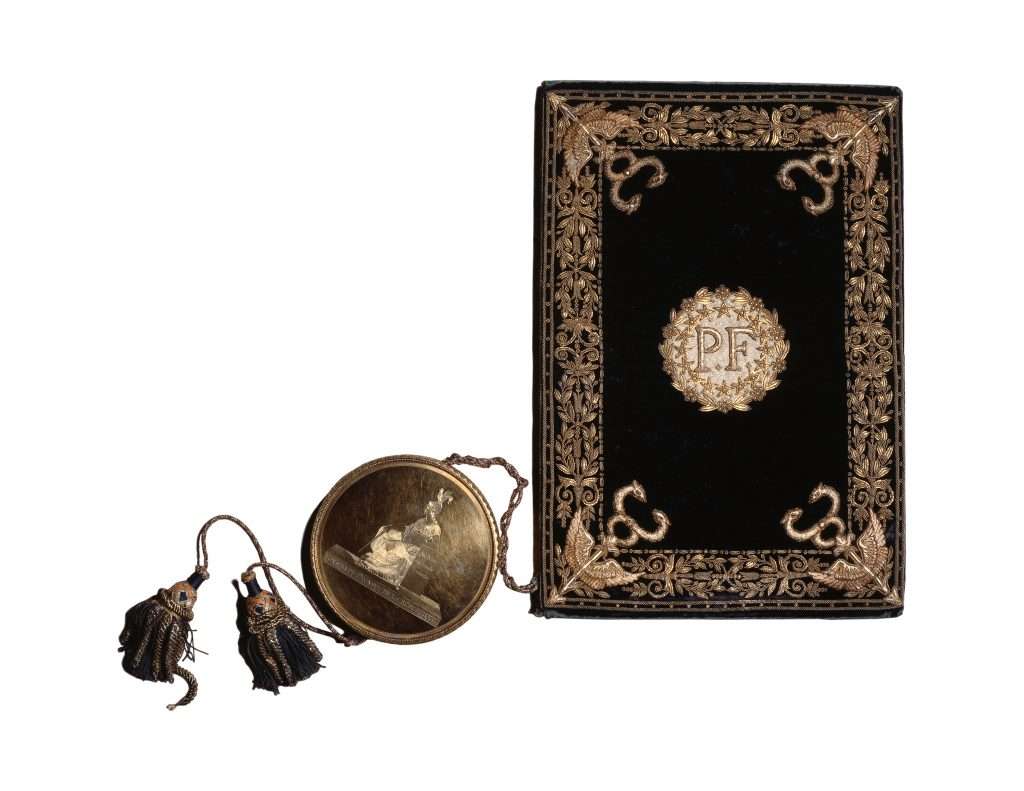 On December 5, 1799, the General Assembly elected Nicholas to fill a vacant seat in the U.S. Senate. He helped orchestrate the repeal of the Judiciary Act of 1801, argued for the constitutionality of the purchase of Louisiana, and pushed for a speedy conviction in the trial of the insane Federalist judge John Pickering. Nicholas was not known as a particularly fiery speaker or writer, but he was skilled at maneuvering behind the scenes to form alliances, garner votes, and persuade others to speak on behalf of Republican measures. His political views mirrored his personal talents, as he deplored factionalism and favored policies of conciliation. Nicholas also supported strict term limits and other restrictions on the power of the federal government, and believed that war, with all its evils, was not a greater threat to the survival of the republic than either unchecked executive power or political partisanship.

He resigned his seat in the Senate on May 22, 1804, and in August, Jefferson appointed Nicholas collector of the ports of Norfolk and Portsmouth. Nicholas had reluctantly requested the appointment to meet his mounting debts and later regretted taking it when his political enemies charged him with being more concerned with his personal profit than with the good of the nation. Furthermore, within just a few months of taking office Nicholas began to fear for his life in the coastal climate. He also found the distance from his home, family, and business enterprises in Albemarle County inconvenient. In November Nicholas wrote Jefferson expressing his intention to resign, but he did not manage to leave the office until the following spring. 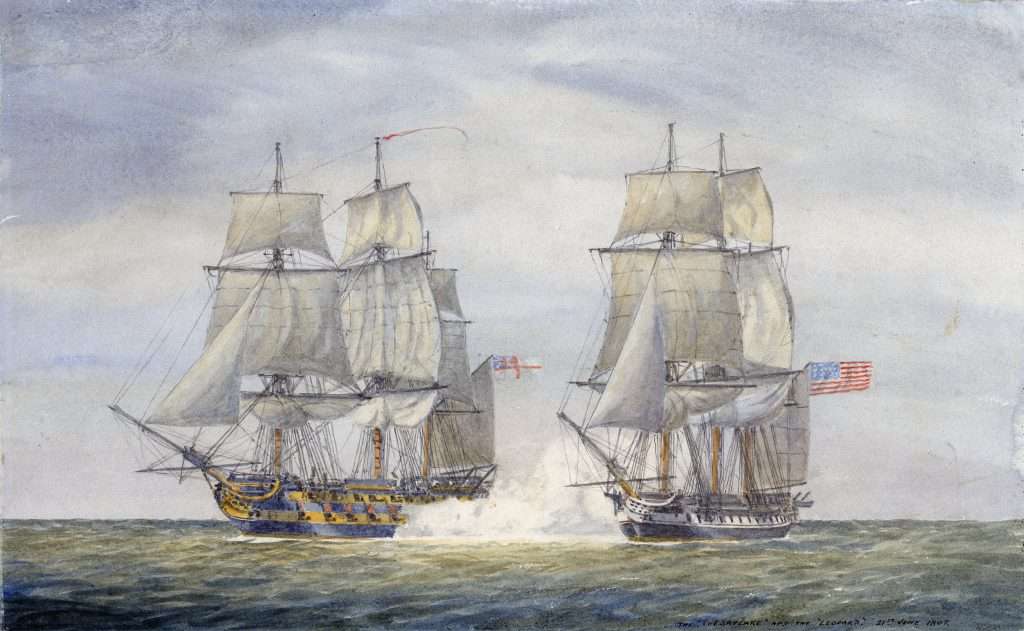 After a brief retirement at Warren, Nicholas ran for Congress in 1807, and was elected without opposition. The issue of British impressment of American sailors dominated his two-year term in the House. Nicholas was a strident advocate of war, and in the wake of the Chesapeake-Leopard affair of June 1807 he urged Jefferson to convene Congress immediately for the purpose of declaring war. Congress later adopted a more limited measure, the Embargo Act of 1807. Nicholas voted for the embargo but continued to push for stronger measures, including war. When the embargo was repealed early in 1809, Nicholas unsuccessfully advocated issuance of privateering licenses (letters of marque and reprisal) to American vessels. He was reelected to Congress in 1809 but resigned before the session began, in part because of chronic rheumatism but also in part from frustration with his inability to bring Congress or the new Madison administration around to his hawkish views.

Nicholas stayed out of politics for the duration of the first Madison administration, focusing on his own agricultural pursuits at Warren. In 1811 Nicholas suggested to Jefferson the formation of an agricultural society in Albemarle and became a member when it was finally established six years later. He also served as the first vice president of the Virginia Society for Promoting Agriculture following its reorganization in 1816. 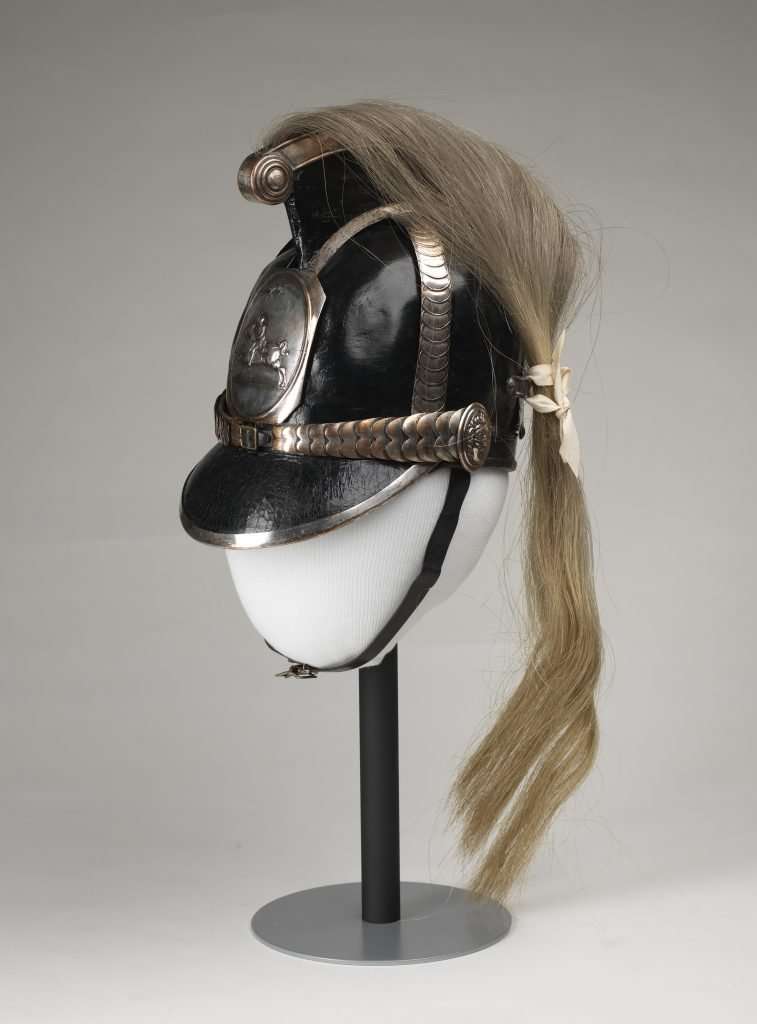 Nicholas returned to public service when without serious opposition the General Assembly elected him to be governor of Virginia on November 10, 1814. He took office on December 11, and the assembly reelected him the following year. The challenge of defending Virginia from invasion during the final stages of the War of 1812 dominated the early months of Nicholas’s governorship. After the war ended he worked to settle Virginia’s accounts with the federal government to obtain compensation for the state’s wartime expenses and to establish strong defenses in the Chesapeake Bay in the event of a future conflict. Nicholas was also deeply interested in internal improvements, including the surveying of a new, more accurate map of the state and the construction of roads and canals. He supported the establishment of new public schools in Virginia, and as governor he appointed the board of visitors for Central College, which became the University of Virginia.

Relinquishing his eligibility for a third one-year term as governor, Nicholas became president of the Richmond branch of the Bank of the United States early in 1817. The Panic of 1819 sounded the knell both for his fledgling career in banking and for his own personal finances, however. Nicholas had been plagued by money troubles for decades, starting in 1799 when George Nicholas died unexpectedly and Nicholas had to assume $30,000 of his brother’s debts and provide partial support for his brother’s large family. Five years later Nicholas assumed more than $50,000 of the debts of his brother-in-law and former secretary of state Edmund Randolph. Combined with Nicholas’s own poor financial decisions, including extensive speculation in western lands, these decisions ultimately caused his ruin. On August 3, 1819, Nicholas defaulted on two $10,000 notes at the Bank of Virginia. About the same time the Richmond branch of the Bank of the United States posted a $60,000 deficit, and Nicholas resigned the bank presidency in disgrace.

Virtual Tour of Monticello
Nicholas spent the last year of his life dealing with creditors and watching his ruin slowly unfold. In March 1820, seven months before his death, he estimated his debt at $280,000. Nicholas’s ruin was also a major financial blow to his old friend and political ally, Thomas Jefferson, who had endorsed the two notes on which Nicholas defaulted. Nicholas died on October 10, 1820, at the home of his son-in-law Thomas Jefferson Randolph and was buried at Monticello.
EXTERNAL LINKS