In response to Cohen’s proposal, university president Edgar F. Shannon Jr. agreed to provide funding, and Cohen invited a small group of professors—L. A. Beaurline, William A. Elwood, Francis Hart, E. D. Hirsch Jr., Robert Kellogg, Arthur C. Kirsch, and Jacob C. Levenson—to become the editorial board. Together they named the journal and determined that it would be published three times a year.

The editorial board chose New Literary History as the journal’s name to reflect the idea that issues of literary criticism and history are always evolving. Its aim was to replace literary study based on New Criticism—a method of literary criticism that focuses on “close reading” for interpretation and understanding, rather than external texts and historical events—with work that used analytical tools offered by deconstruction (rejecting absolute interpretations, stressing ambiguities and contradictions), various social constructions, and numerous other versions of reading and interpretation. Then and now, New Literary History does not subscribe to any one critical method; rather, it analyzes a range of methods and explores the nature, significance, and limits of scholarship that employ those methods. 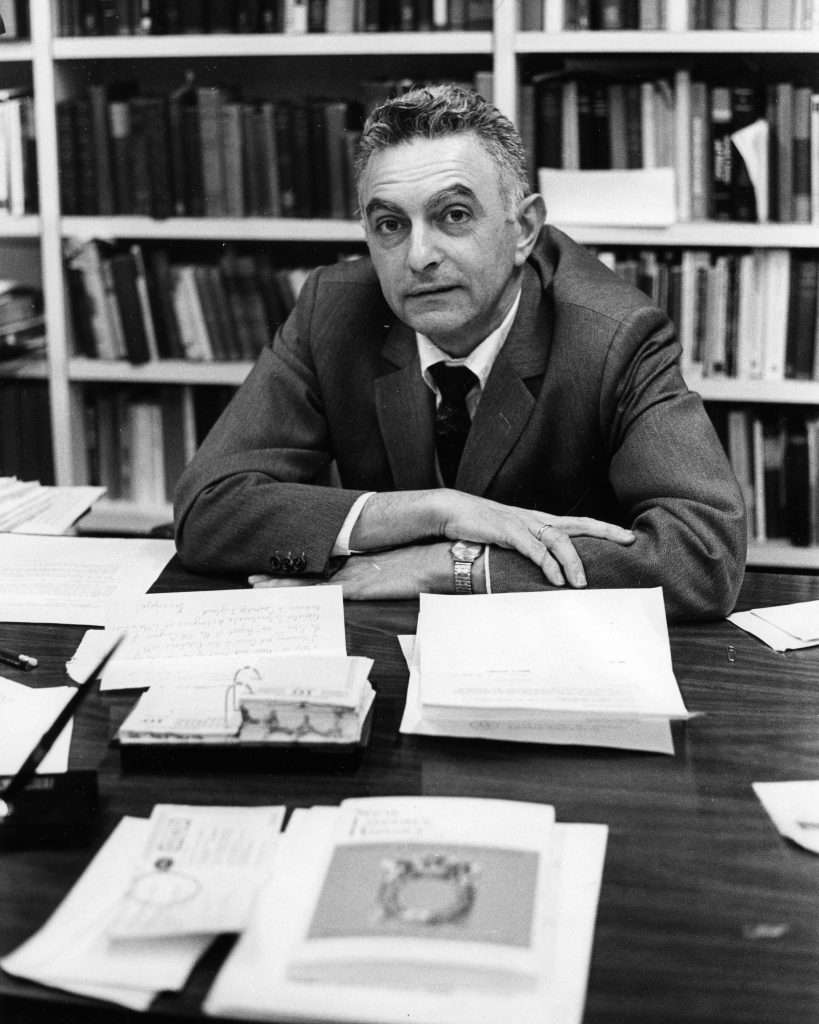 Each issue of New Literary History is devoted to a single subject, explored by a variety of different and, at times, contradictory perspectives. The articles probe the various strategies that join practical investigations to theoretical implications and public values. When essays involve contradictions or disagreements, authors are invited to engage in dialogue and debate within the journal’s pages. For instance, in the Autumn 1996 issue, there is a lead topical essay on tenure by Annette Kolodny, followed by Rome Hartman’s “Reply to Annette Kolodny,” followed by Annette Kolodny’s “Response to Rome Hartman.”

Along with this dialogue-centered approach to scholarship, New Literary History aims for a broad perspective by encouraging contributors from disciplines other than literature to submit research relevant to literary inquiries. For example, the second number, “A Symposium on Periods,” contains papers by art historians Meyer Schapiro, H. W. Janson, Ernst H. Gombrich, and George Kubler; historian Henry F. May; philosopher F. E. Sparshott; and political historian Dante Germino, in addition to contributions from several literary scholars.

New Literary History has acted as a touchstone for the literary studies community at the University of Virginia as well as for the profession at large. University of Virginia graduate students formed an organization that met regularly to discuss journal articles and several participated in the journal as copy editors. The journal quickly received international recognition. In 1981, the British Year’s Work in English Studies noted that in its first ten years New Literary History “produced much of the best work that was done in literary theory.” Since its founding, New Literary History has won six awards from the Council of Editors of Learned Journals for its special issues, a unique honor among scholarly journals. In 1999 it was the first English-language literary journal ever to be translated into Chinese. Under the editorship of Wang Ning, the journal has continued to be published annually in China with a selection of essays from the English edition.

In 1990, New Literary History—which had been published since 1976 by the Johns Hopkins University Press—became a quarterly publication, primarily to accommodate selected essays from the Commonwealth Center for Literary and Cultural Change. This organization, established by the State Council of Higher Education for Virginia for a period of five years, dealt with issues of change as they occurred in social, political, biological, and economic situations in countries around the globe. The partnership broadened the scope of the journal, and Cohen appointed three associate editors—Herbert Tucker, Rita Felski, and David B. Morris—to help evaluate submissions and to assist in the editorial procedures. New Literary History has continued to introduce the writings of eminent critics from Europe, Africa, and Asia, and is considered, since its founding, to have helped to provoke the rethinking of literary writing and teaching.